The boy was attacked outside the fast food restaurant in Sutton Coldfield town centre at around 3.30pm yesterday. 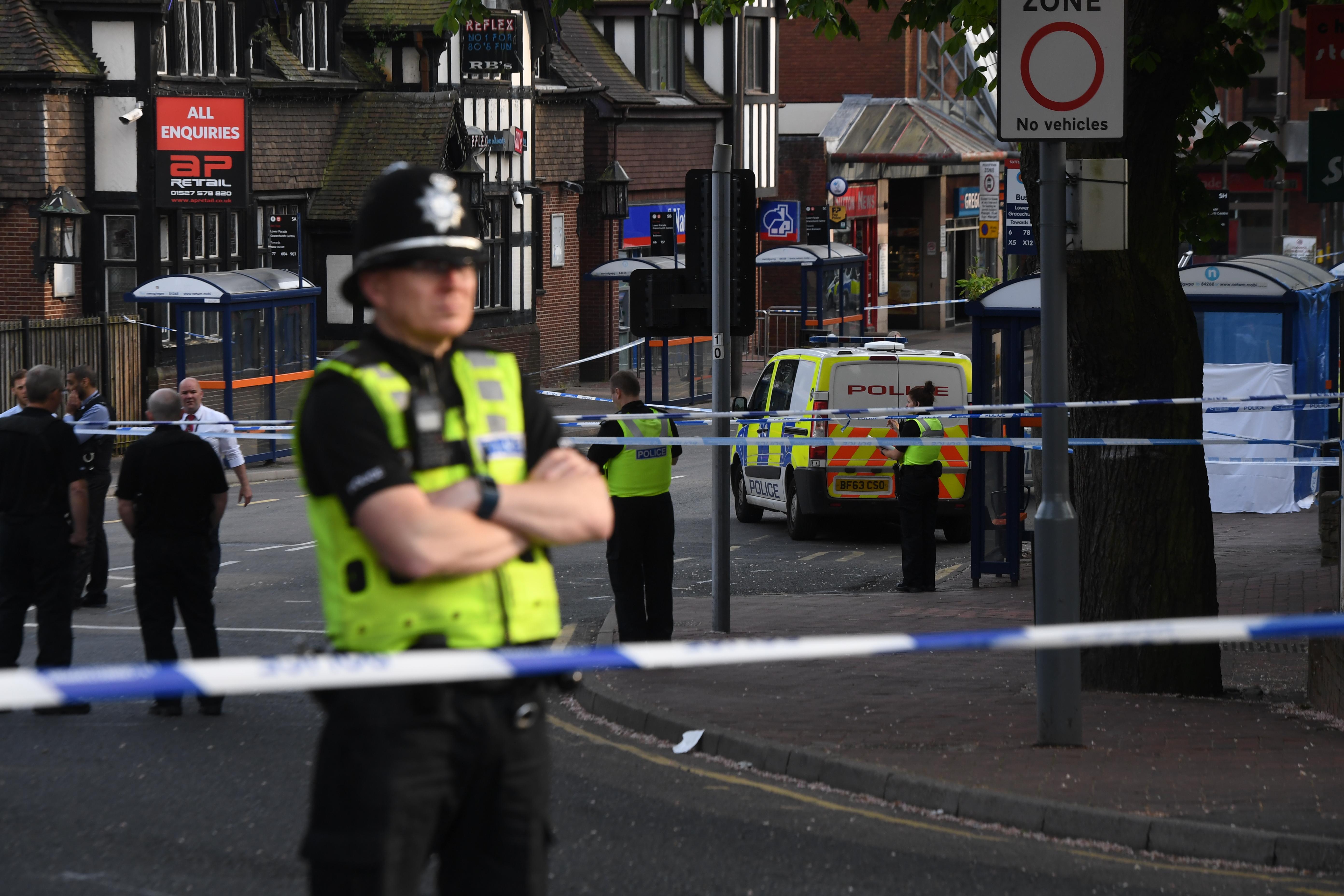 He was pronounced dead at the scene despite paramedics battling to save his life.

West Midlands Police Confirmed a 17-year-old boy handed himself into police in the early hours of this morning.

He was arrested on suspicion of murder and remains in custody for questioning.

The victim has not yet been formally identified and a post-mortem is set to take place in the coming days. 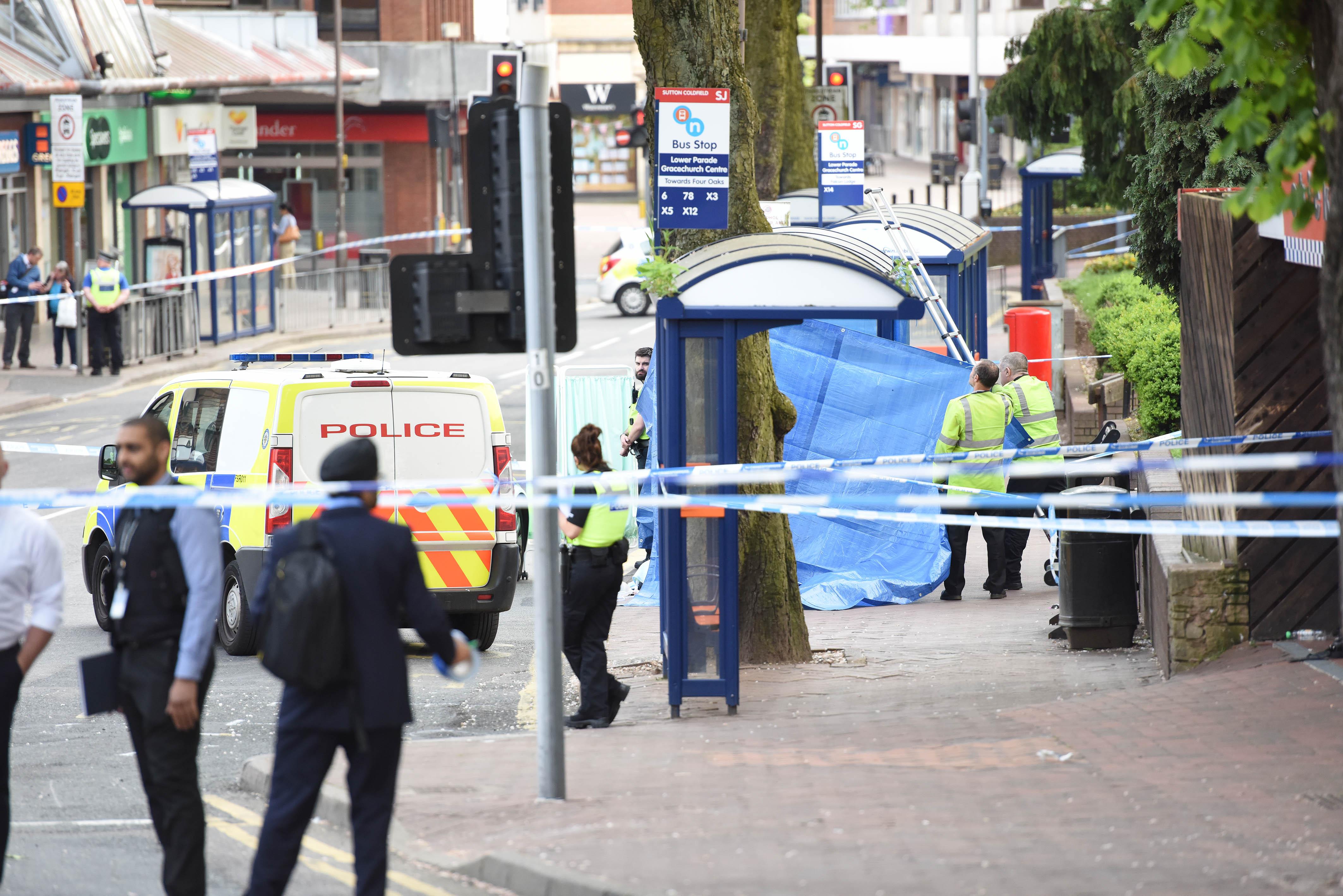 The area around the scene remains sealed off as detectives continue to comb the scene.

Several people were seen fleeing the scene in the aftermath of the attack and police are urging them to come forward.

ACC Alex Murray said: “This is a tragic set of circumstances and our thoughts, and I’m sure the thoughts of everyone in the community, are with the boy’s family at this truly devastating time.

“A dedicated team of homicide detectives has worked non-stop on the investigation since yesterday and has made good progress. 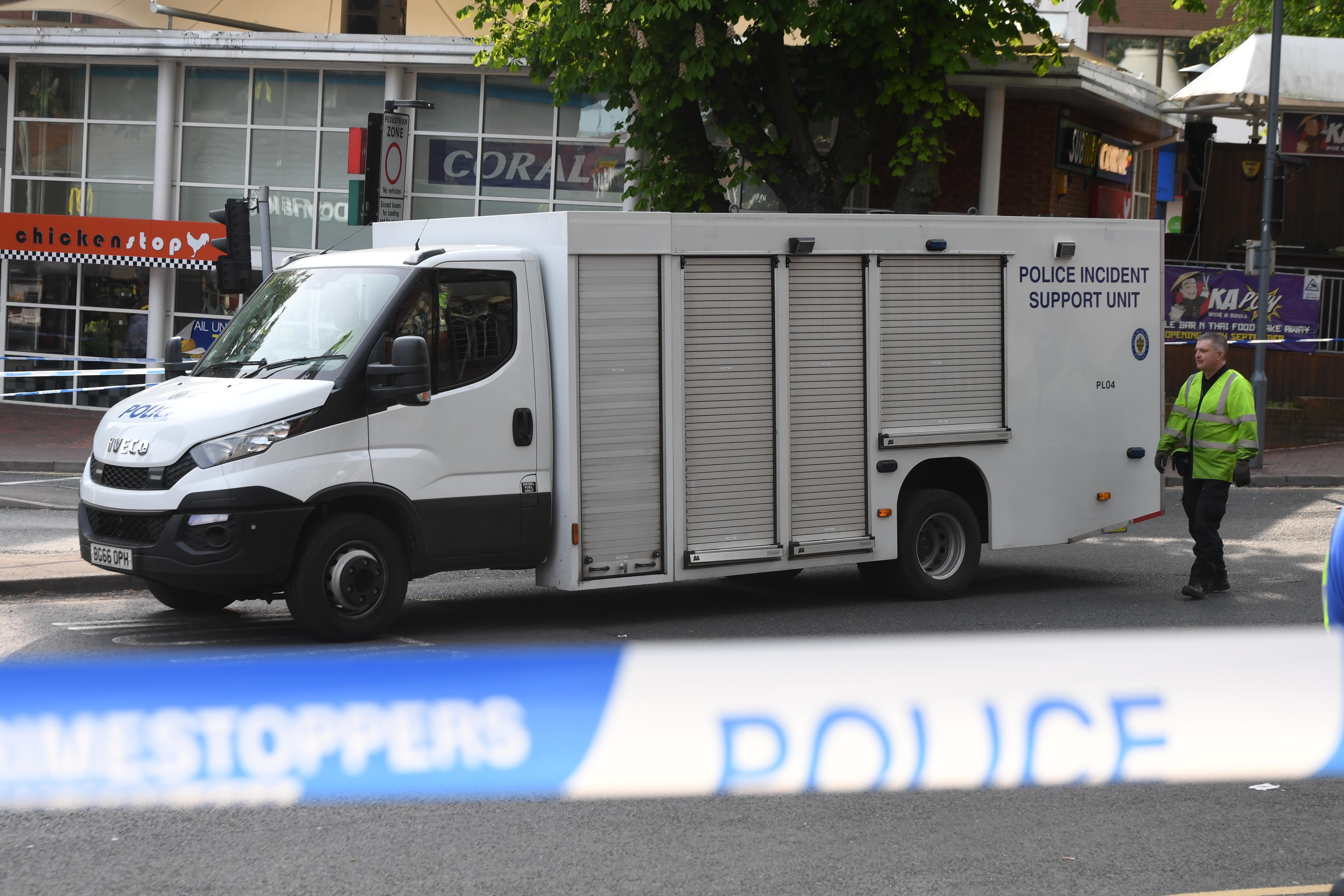 “We are working to deter young people from carrying knives through our Precious Lives project. Hundreds of thousands of school pupils have now seen the hard-hitting presentation which is designed to steer them away from knife crime. But this initiative is not enough on its own.

“We need parents, community leaders, schools and young people themselves to pass the message that it is never ok to carry or use a knife.”

Anyone with information should call West Midlands Police on 101, or Crimestoppers, anonymously on 0800 555 111.