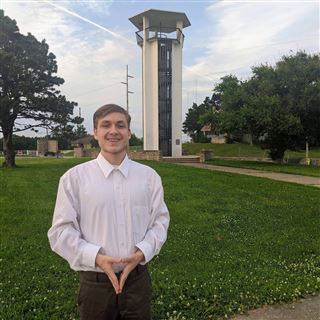 One young woman says Coleman tried to blackmail her into sending him nudes when they were both 14.

Another young woman, now 18, said cyberbullying from Coleman drove her to a suicide attempt in sixth grade.

Coleman said he "deeply" regrets these acts and that they were to work of a "sick and troubled" boy. 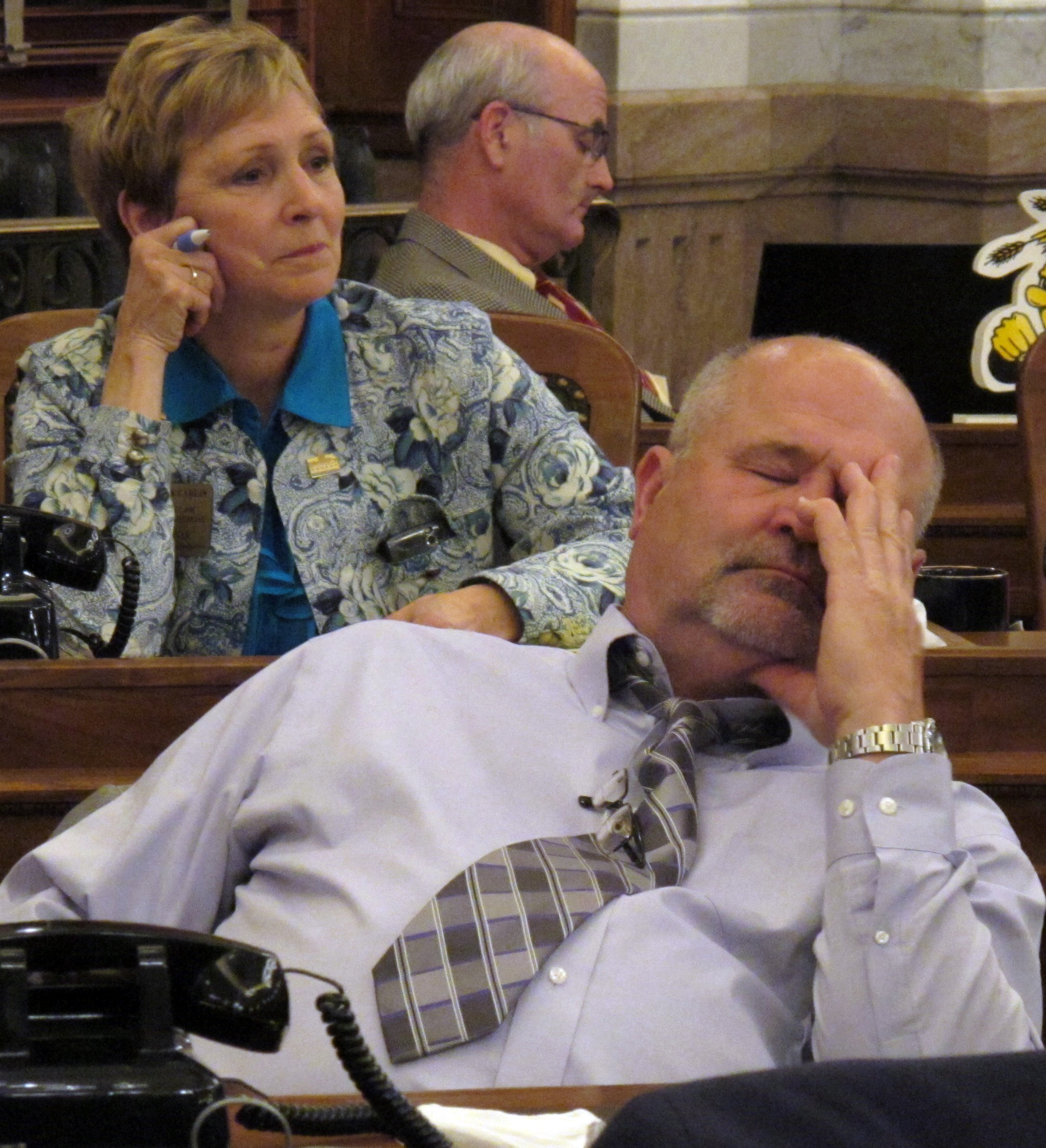 Coleman has not backed out of the race, saying voters responded to his grassroots campaign. “There’s no such thing as a perfect candidate, and I’ll be the first to admit I’ve made mistakes," Coleman said in a statement on Twitter. 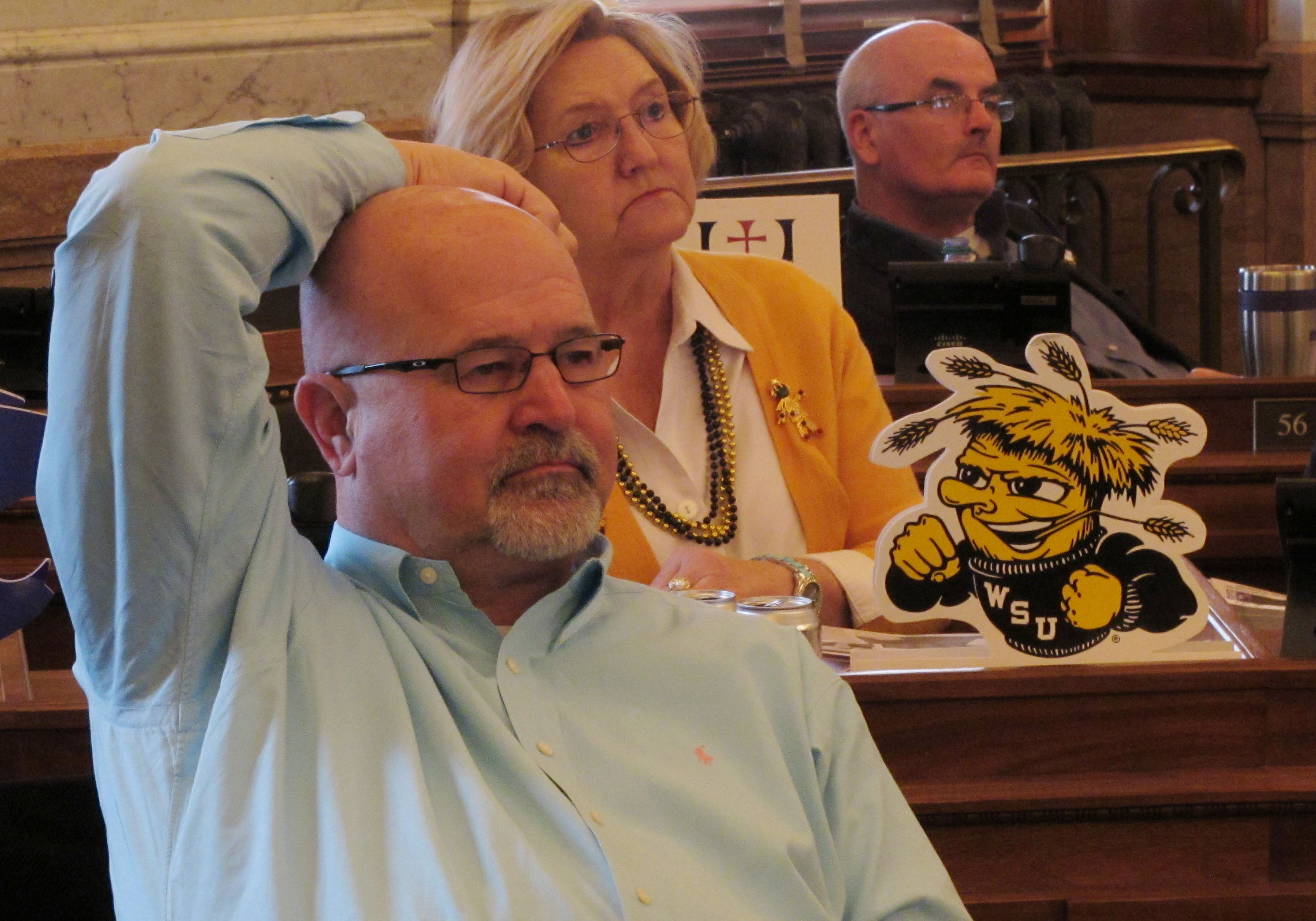 "Despite those mistakes, the Democratic voters of District 37 have exercised their fundamental right to be heard at the ballot box & elected me as their nominee. It is my sincere hope that the @KSHouseDems, @KansasDems, & the media will respect the decision of the voters."

Coleman previously ran, unsuccessfully, for governor of Kansas in 2018.

Kansas state officials are slated to meet Monday to decide whether to count provisional ballots, which are cast when there is uncertainty about whether a voter is eligible. The decision could potentially change the outcome of the race.