Home » World News » Teen jailed for 24 years after shooting friend, 15, in the face with a shotgun 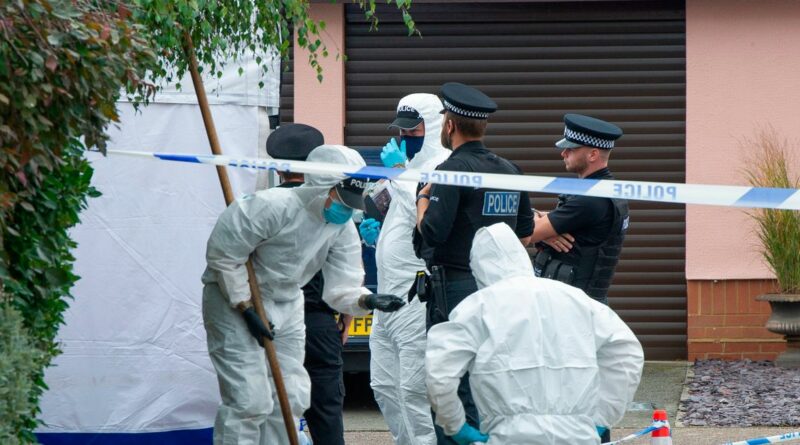 A teenager who waited for his friend before shooting him in the face from point-blank range was handed a 24-year prison term.

Mr Levett described the attack as a "savage, planned execution" which resulted in life-changing injuries for his victim, who cannot be named.

Though Talbot-Lummis was bullied by the boy he later shot, the judge found the defence had exaggerated the scale of these taunts, reports the Ipswich Star.

Lawyers for Talbot-Lummis also pointed to the boy's poor mental health before the incident and the negative impact of a video game addiction. Judge Levett agreed to lift the court order protecting Talbot-Lummis's identity because of the "serious nature of the offences" following an application by the Ipswich Star.

The judge also said: “I don’t accept there was bullying on the scale or degree suggested by the defence."

He added that Talbot-Lummis had tried to kill his fellow Kesgrave High School pupil because he had chosen not to use the air gun in his bedroom, instead stealing his grandfather's shotgun and ammunition. The sentencing hearing was delayed after the boy said he would "kill again" just three weeks after being taken into custody for the September 7 shooting, which took place the first day back at school after lockdown.

The 16-year-old also said he "would like to be famous for chemical warfare", further weakening his defence's argument that he was sorry for the attempted murder. Judge Levett sentenced the boy to 24 years' detention with an extended licence period of five years.

He added the teenager would only be released after serious consideration by the parole board.

Teen murderers and attempted murderers are now able to receive longer jail sentences since the passage of Ellie's Law.

Wiltshire teen Ellie Gould, 17, was stabbed to death by partner Thomas Griffiths in May 2019. Talbot-Lummis' shocking 24 years is the sum of guilty verdicts passed in June for attempted murder as well as possessing a shotgun to endanger life.

The lengthy term means the teenager is set to stay in prison till he is 40 – and could be locked up longer under the conditions of the extended licence.