Plano, Texas: A suburban Dallas teenager accused of planning a mass shooting at a mall inspired by the Islamic State terror group has been charged with terrorism. 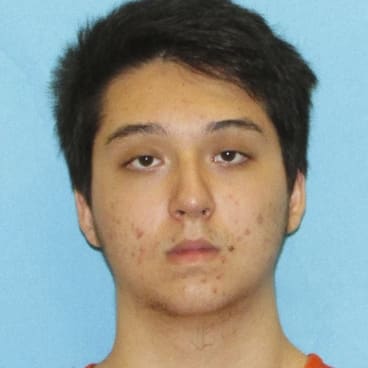 Azizi-Yarand has been charged with criminal solicitation of capital murder and making a terrorist threat.

Authorities say he spent more than $US1400 ($1860) buying weapons and tactical gear, and had been trying to recruit others to help him in the shooting planned for this month.

Authorities learnt of the plan when Azizi-Yarand began corresponding with an FBI informant.

Azizi-Yarand is charged with criminal solicitation of capital murder and making a terroristic threat.

He's being held at the Collin County jail on a $US3 million bond. Online jail records don't indicate that he has an attorney.