A teenage football fan has died after falling from the window of an apartment in Moscow, according to Russian media.

The minor was reportedly naked when they fell from the sixth-floor window onto a busy street, crushing passing pedestrians.

The teenager died while two others were taken taken to hospital where they are being treated, reports The Sun. 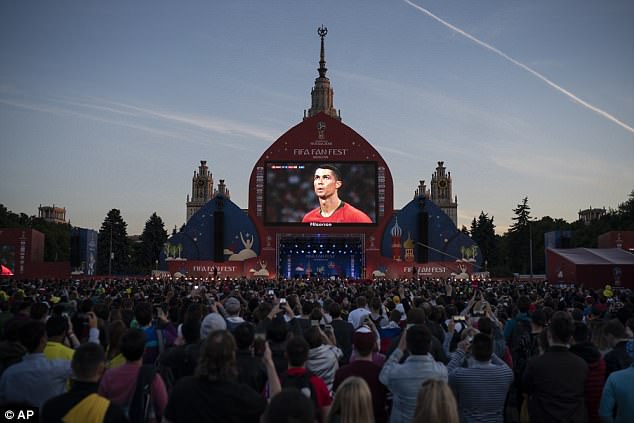 However, the nationality of the victim has not been confirmed.

It comes after tragedy struck in the Russian capital when a taxi driver ploughed through a busy crowd of World Cup football fans yards from Moscow’s Red Square. 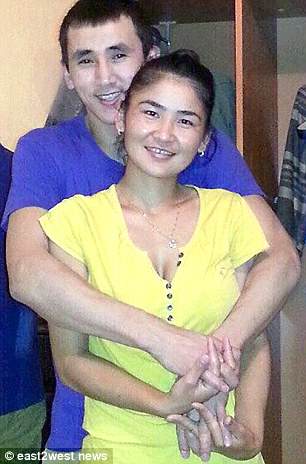 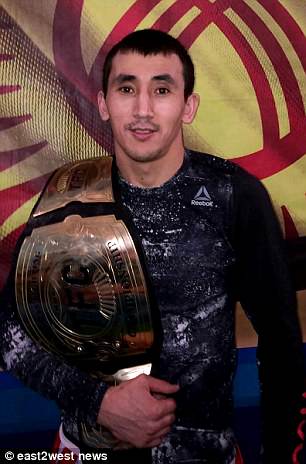 Lover and fighter: Uulu with his wife (left) and after winning a bronze award in a fighting contest (right) 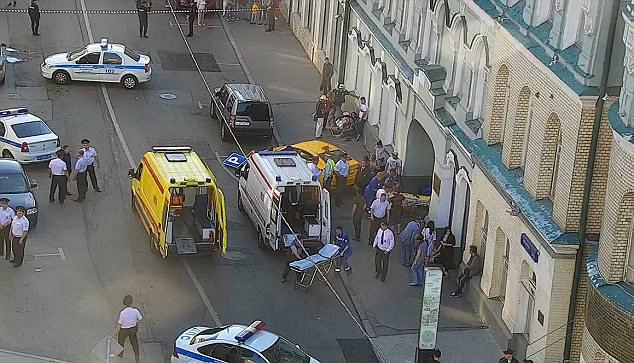 Eight people – reportedly including two Mexicans, two Russians, a Ukrainian and two Azerbaijani citizens – were injured on Saturday when the taxi drove 10 metres down a sidewalk. It came to a stop after hitting a traffic sign.

Seven were in a satisfactory condition and the eighth was in a more serious condition, the city health department said after the collision, which was captured on camera in shocking footage.

The incident is so far not being treated as terror-related.

In an emotional police interview, 28-year-old Chyngyz Anarbek Uulu cried as he told officers he did not know why he had driven onto the pavement, but later revealed it was because he had been driving for hours without a break. 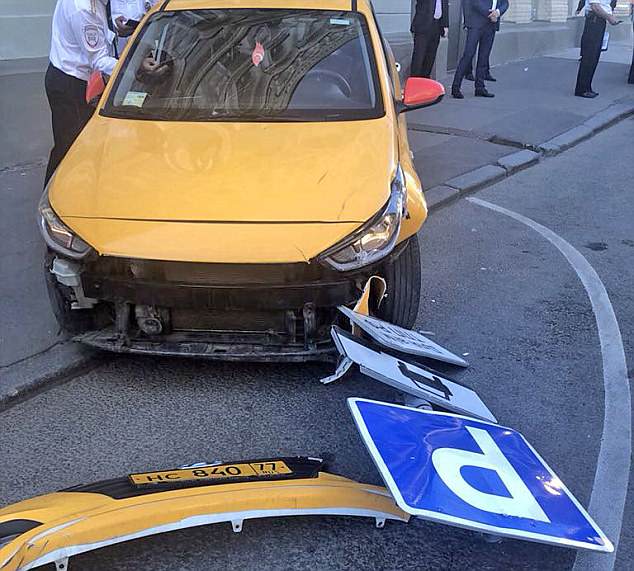 The bumper of the taxi lies in the road alongside a traffic sign which the vehicle hit, bringing it to a stop 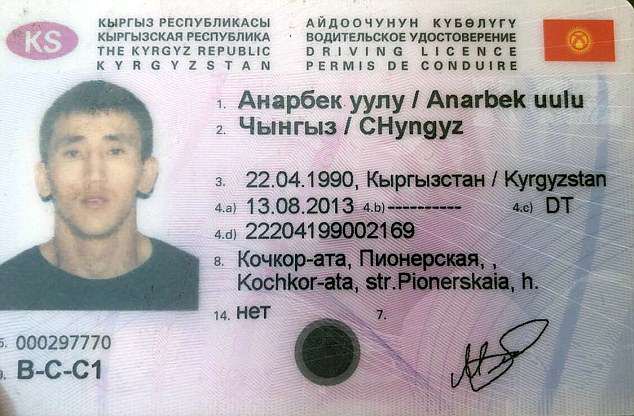 Uulu’s driving licence, which was released by Moscow traffic authority following the smash about 200 meters from Red Square

When asked how long he had been behind the wheel, he replied: ‘To be honest, about 20 hours.’ He added that he had ‘passed out’ momentarily before the crash.

The married Muslim taxi driver is a world class bronze medal winner in a no rules form of boxing and wrestling known as Pankration, which originates in Ancient Greece. He is also a martial arts fanatic.

Uulu’s wife is named as Aida Zholdozh Kyzy, 29. She is from Jalal-Abad city in Kyrgyzstan, some 2,360 miles south-east of Moscow. The couple are believed to have one daughter aged four years old.

He told police he had been working as a taxi driver in Moscow on 20 hour shifts for the last month, only getting two or three hours sleep at a time.

Handcuffed to a bench, he told officers: ‘I don’t know what happened…’ He also reportedly told officers ‘I regret very much’.