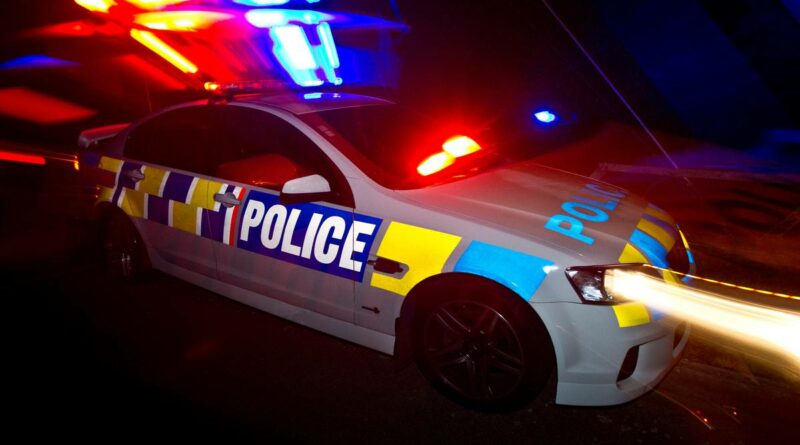 Police are appealing for information after a brutal robbery left a teenager in hospital at the weekend.

At 10.30pm on Sunday, two 16-year-olds were approached by a group of four young males at Waitangi Park near the Wellington waterfront.

Police said they demanded the victim hand over property, and threatened him with a claw hammer.

The victim passed over his phone and wallet but was struck in the face with the hammer, and kicked and punched by the same male, police said.

Police said the other three offenders then joined in the attack, kicking the victim while he was on the ground, before the group fled to the city centre.

The victim was taken to hospital and treated for a cut to the face and bruising.

The main offender is described as skinny and about 5’10”, aged late teens to 20, wearing a black face mask and blue hoody.

• Police are urging anyone who saw the incident or has any further information to get in touch with the police by calling 105 and quoting 211011/7903. Information can also be provided anonymously by calling Crime Stoppers on 0800 555 111.