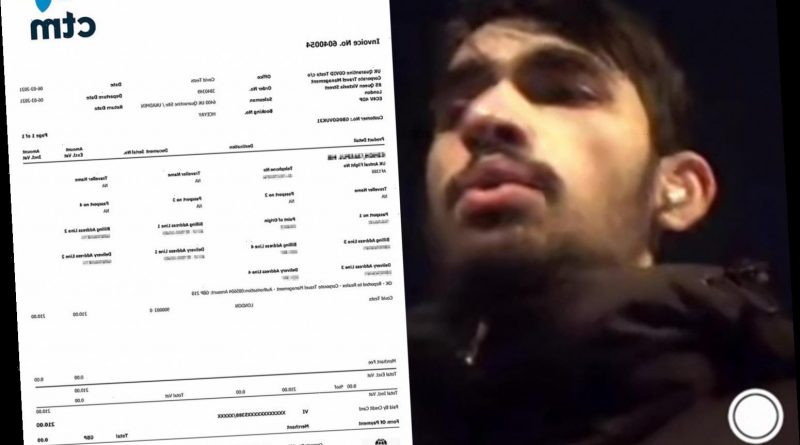 A TEEN scammer is continuing to put lives at risk by selling fake invoices helping UK arrivals dodge Covid tests while quarantining, it has been reported.

Malik Younas Fazal, 18, was busted by The Sun in February for selling a counterfeit PCR test — or DNA test — to an undercover reporter. 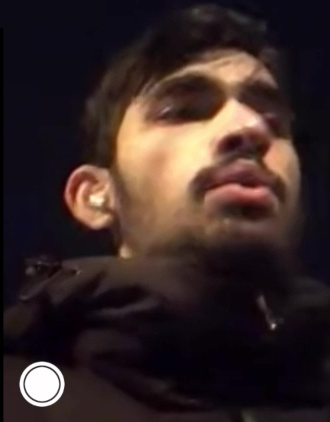 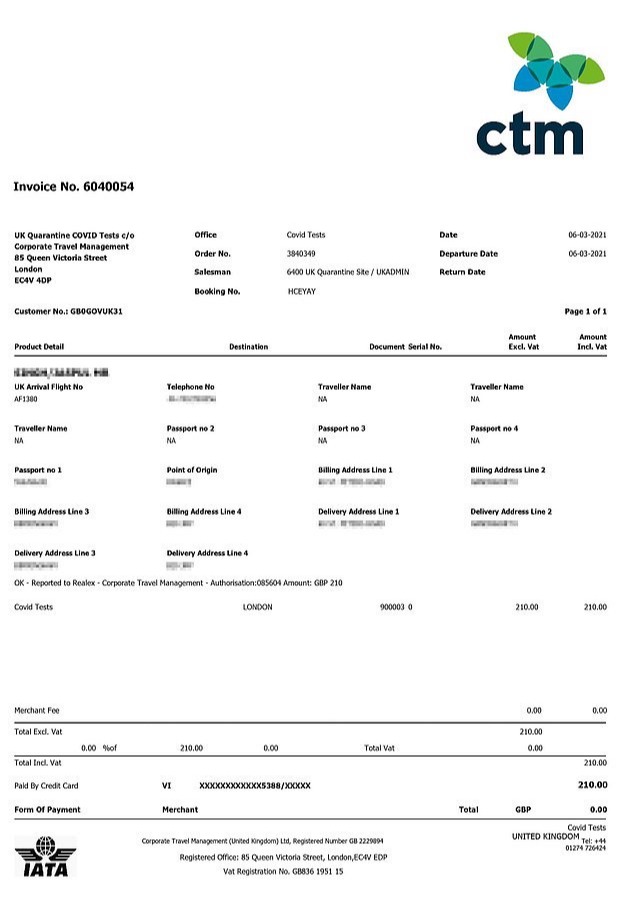 Now, he is reportedly charging £80 for fraudulent paperwork needed by passengers when arriving in the UK.

His latest document is said to falsely show the passenger has registered for tests used by the Government to track incoming mutant strains.

And last night, health experts warned the fraud could put hundreds of lives at risk, the Mail Online reports.

Fazal, from Birmingham, is alleged to help passengers get around the tests by selling fake invoices for the compulsory "travel test package".

The real package includes the quarantine day two test, which the Government says is used for Covid variant surveillance, and the day eight test.

Fazal’s invoices are reported to be rip-offs from the company CTM, one of many genuine firms offering the tests.

He reportedly charges £80 to fake the documents for the £210 CTM package.

The teen began offering the false invoices after using Facebook to sell fake negative PCR tests, which are also mandatory before entering the UK.

Anyone giving false or deliberately misleading information when filling out their passenger locator form faces a potential £10,000 fine and ten years in jail. Failure to take the tests also carries a penalty of up to £2,000.

Fazal told an undercover reporter at the Mail, posing as a customer, that he is also using a franchise scheme with another scammer, where he takes 80 per cent of the profit. 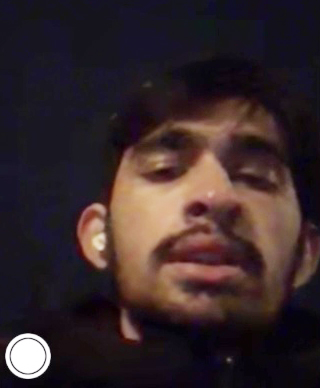 The report claimed that he said one client arriving from Germany had successfully used the fake certificate by showing a copy on a phone to airport border staff.

Fazal said: "You just show them, that’s it. Visual confirmation, nothing else."

He added: "If you do the actual CTM they’re going to track your phone, they’ll track if you’ve done the tests or not. But without this, they can’t do anything."

For the invoice, Fazal reportedly adds various details from the client to a template from a real CTM invoice, which had been used by a relative.

Since February, all passengers arriving into the UK have been required to quarantine for ten days.

Anyone travelling from a 'high risk' country must pay for a government-approved hotel – or face a £10,000 fine.

Those returning to the UK are also required to fill in a passenger locator form, including their booking reference number for the travel test package.

Fazal reportedly advised the undercover reporter to have a hard copy of the form showing the number from the fake invoice, which he said would be enough to pass border checks.

Paul Hunter, professor of medicine at University of East Anglia, said: "This is extremely worrying.

"If we got a lot of cases resistant to the vaccine, all of a sudden it would certainly reduce the impact of the vaccine on stopping the spread of the infection.

"That could lead to a further surge of infections that could ultimately lead to hundreds of more deaths."

Fazal, who is studying applied science at college and hopes to go to university, reportedly said he regretted selling the bogus documents and that his parents, who had been unaware, were ashamed of what he had done.

He told the Mail: "I’m glad that this happened because it stopped me."

He reportedly claimed he had sold only a handful of fake test results and was working as a middleman for someone who had contacted him on social media, but said he did not know this person’s name.

He also denied having previously sold a fake invoice to someone coming from Germany.

A Department for Health spokesman said: "Attempting to circumvent measures at the border, designed to keep the UK public safe, is reprehensible and illegal.

"Our strengthened border and enforcement regime was introduced to reduce risks and ensure compliance."