Russian girl, 17, is left sterilised after ‘boyfriend’s jealous ex sexually assaulted her and tortured her with scalding hot water from a shower hose’

A Russian teenager almost died and has been left sterile after suffering hours of sexual and physical abuse at the hands of her boyfriend’s ex.

The 17-year-old was allegedly attacked by Aleksandra Dulesova in the central Perm Krai region after she began dating a boy identified only as Igor.

Igor had previously dated Dulesova but, unbeknownst to his new girlfriend, broke up with her after finding out she was pregnant in order to start a new relationship. 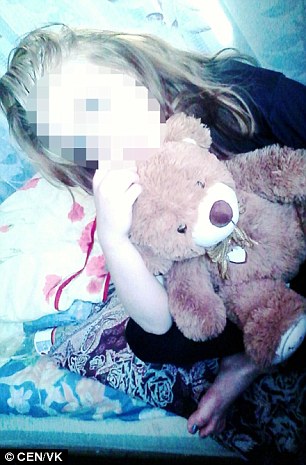 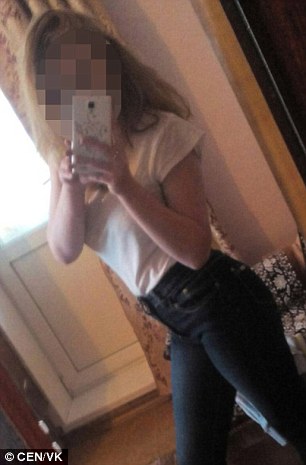 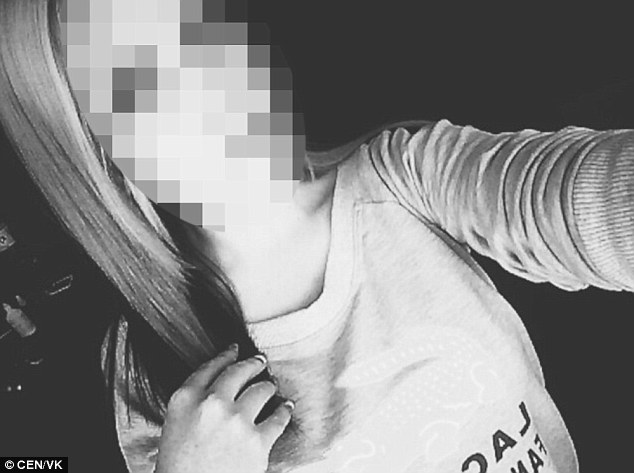 The teenager had her head shaved, was urinated on, and had a shower hose inserted into her vagina with scalding hot water flowing from it during the terrifying attack

When Aleksandra found out about the new relationship she allegedly sent Igor’s girlfriend a message saying ‘leave us alone or I will kill and bury you!’

When that failed to end the relationship, Aleksandra is accused of recruiting friends Kristina Poyarkova, 16, Maria Sheputaeva, 16, and Anastasia Voronchikhina, 20, to take part in a sickening attack.

The gang are accused of breaking into the girlfriend’s home where they shaved her head and forced her to perform oral sex on them.

They allegedly took it in turns to urinate on her while recording the ordeal on their phones.

The girlfriend was then dragged to the bathroom where a shower hose was inserted into her vagina with scalding hot water flowing from it. 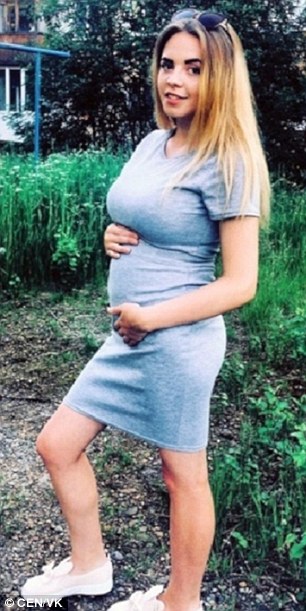 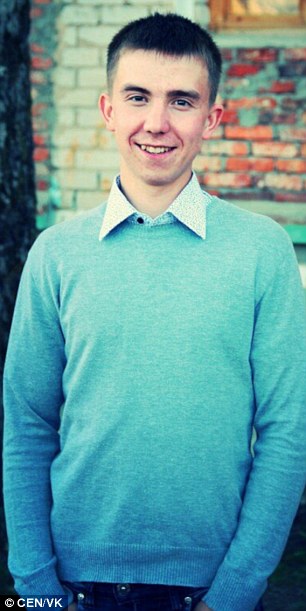 Aleksandra Dulesova (left) is accused of carrying out the attack after being dumped by a teen named only as Igor (right) when she fell pregnant, before he started dating someone new 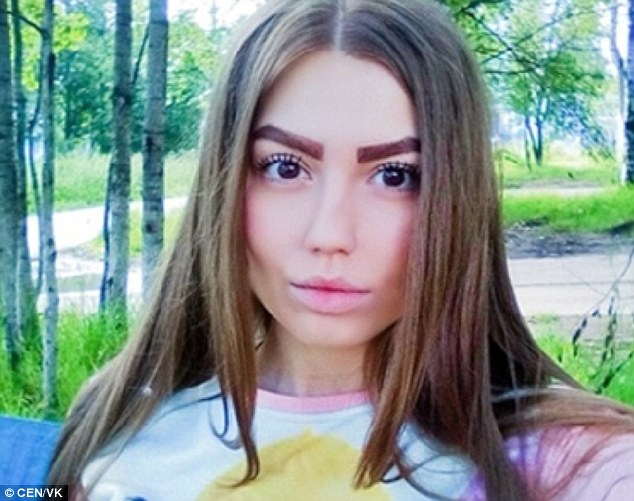 Maria Sheputaeva, 16, is accused of carrying out the attack alongside Aleksandra

Aleksandra and her friends are accused of leaving the girlfriend for dead before ransacking her home, stealing her laptop, phone and other valuables.

Despite suffering horrific injuries, the girlfriend managed to raise the alarm and was rushed to hospital where doctors saved her life.

However, medics have since said that her womb suffered too much damage from the hot water and she is now sterile.

Three of the attackers have been arrested and taken into custody while Aleksandra is under house arrest due to her pregnancy.

The four suspects have been charged with sexual abuse and torture of a minor committed by a gang and could face up to 15 years in prison each if found guilty. 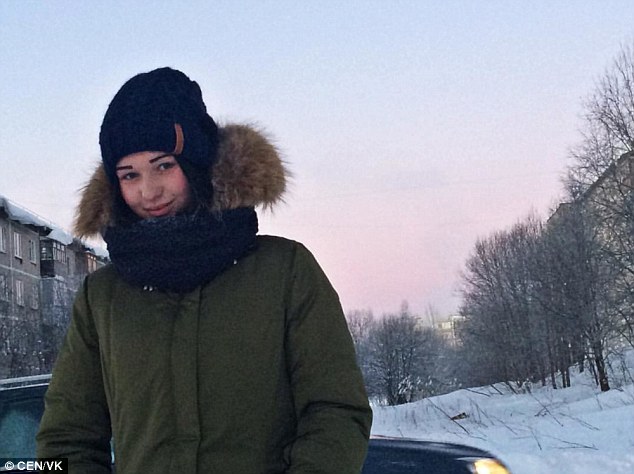 Anastasia Voronchikhina, 20, is also accused of participating in the assault. She is now under arrest and is being held in jail 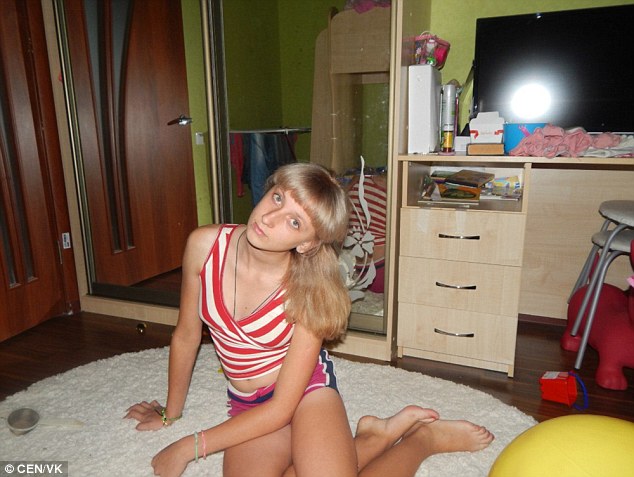 Kristina Poyarkova, 16, is another of the accused. All of the girls involved in the attack are facing 15 years in jail each