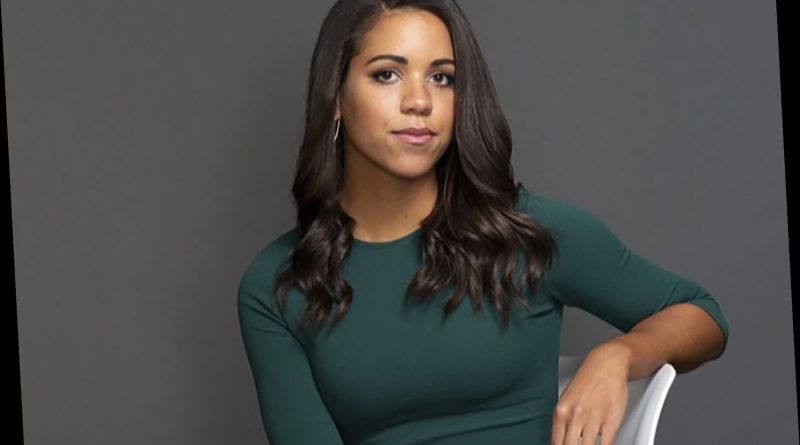 Saga of Teen Vogue editor reminds us all: Stop tweeting!

Alexi McCammond, who was slated to start as top editor of Conde Nast’s Teen Vogue next week, has instead resigned amid a firestorm of protests over racist and homophobic comments she made on social media during her college days.

The 27-year-old McCammond was seen as a rising star who covered Biden’s presidential campaign last year for Axios. In 2019, the National Association of Black Journalists named her emerging journalist of the year.

But shortly after Conde Nast announced her hire to helm its flagship teen magazine, deleted tweets from her days at the University of Chicago a decade ago resurfaced. Last weekend, Over 20 Teen Vogue staffers circulate a letter to Conde Nast chief content officer Anna Wintour and CEO Roger Lynch registering their dismay.

“My past tweets have overshadowed the work I’ve done to highlight the people and issues that I care about–issues that Teen Vogue has worked tirelessly to share with the world–and so Conde Nast and I have decided to part ways,” McCammond said in a Thursday statement that confirmed her resignation.

Among the tweets, she said after returning from a party as a 17-year-old college freshman that she was Googling to find out how to avoid waking up with “Asian eyes.” In another, she complained about a “stupid Asian” teachers assistant who had only given her a 2 out of 10 on a chemistry quiz. And in another she complained about being beaten out by an Asian student.

McCammond, who had apologized when she deleted the offensive tweets in 2019, issued longer apologies to the staff last week in a bid to calm the charged political climate surrounding anti-Asian bias.

Nevertheless, the Asian American Journalist Association called on Conde Nast to rescind her job offer. This week, the spa killings in Georgia in which eight women were murdered including six Asian women kept the topic of anti-Asian violence at the top of the news cycle.

“One in ten of us at Condé Nast in the U.S identify as Asian and, as a company, we stand in solidarity with Asian communities around the globe,” Lynch told staffers in a Wednesday memo. “We reject hate, racism, injustice, bullying and violence of any kind.”

In her tweet announcing her withdrawal, she again apologized. “I should not have tweeted what I did and I have taken full responsibility for that. I look at my work and growth in the years since, and have redoubled my commitment to growing in the years to come as both a person and as a professional.”