Oliver Funes Machada, who is now 20, was found not guilty by reason of insanity in a court in North Carolina. 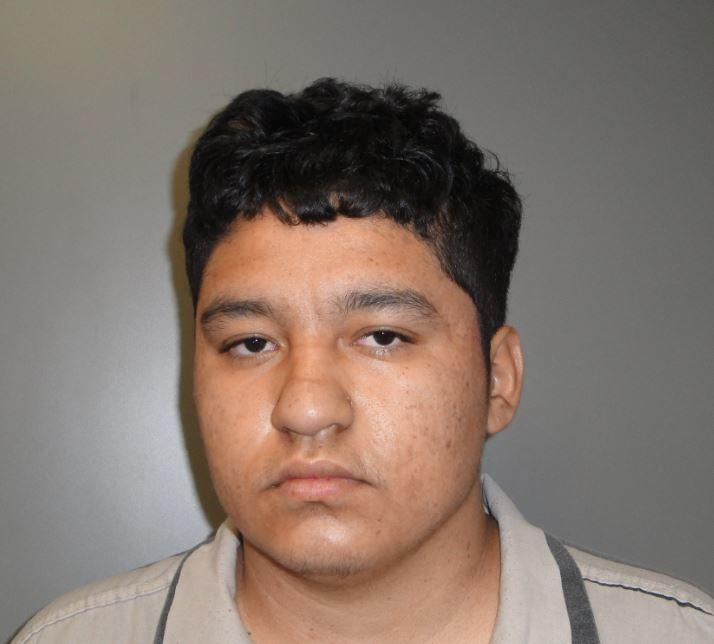 At his hearing on Monday, Machada stood up and apologised to Superior Court Judge Henry Hight Jr.

In 2017, Machada called 911 and told authorities he had cut his mum's head off "because I felt like it".

When cops arrived at the family house, Machada was found holding holding the decapitated head and a large knife.

Franklin County Sheriff Kent Winstead said that Machada was then arrested without resistance. 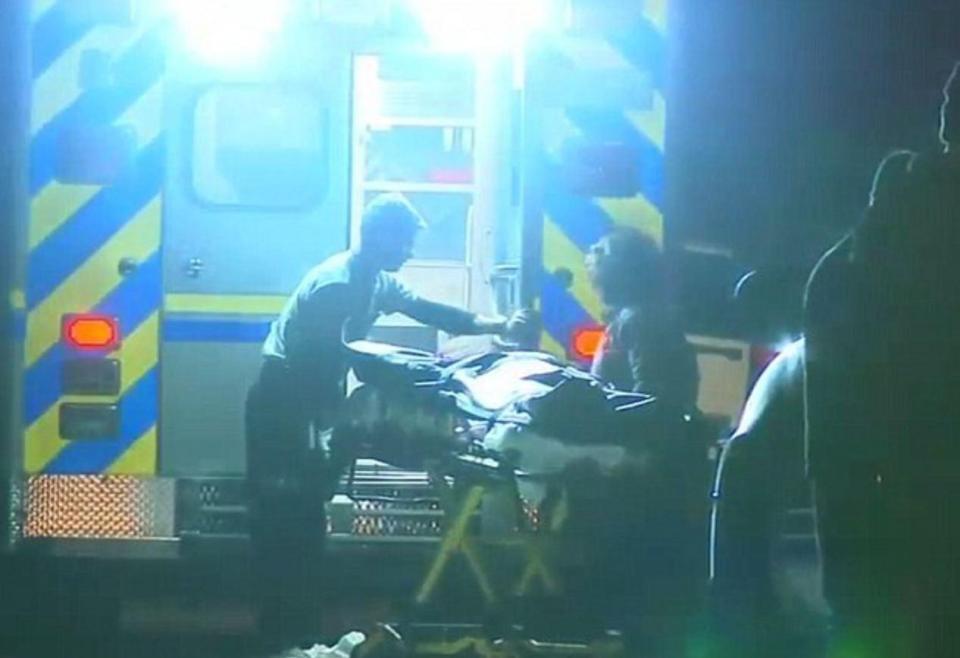 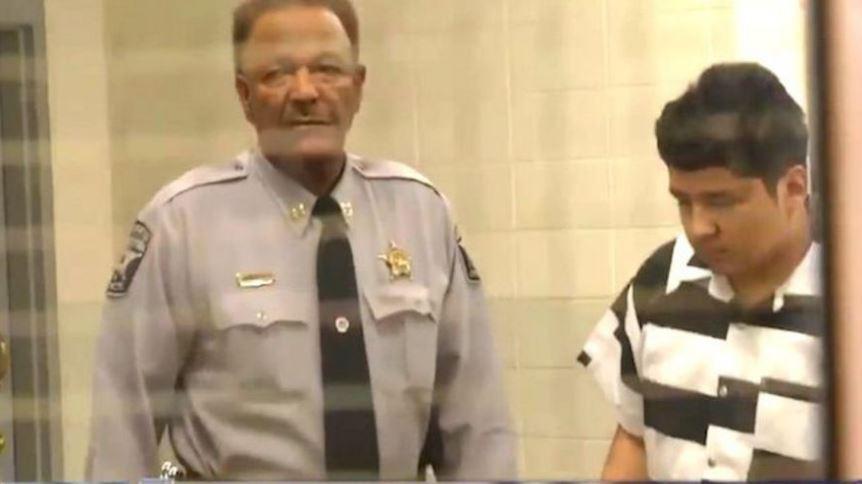 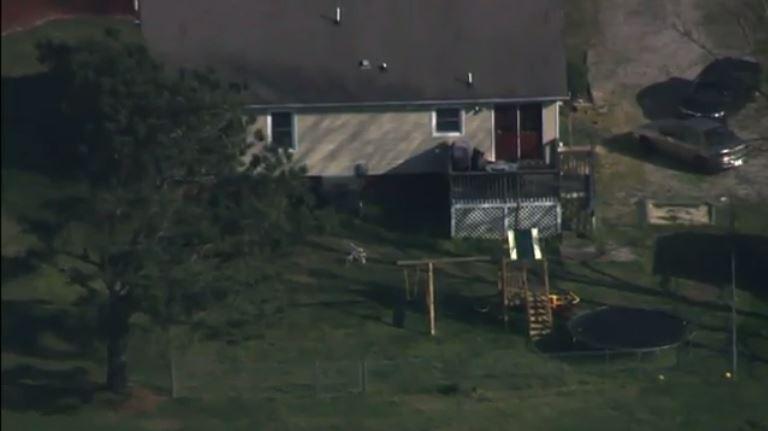 Cops went into the family home where they found the body of his 35-year-old mother as well as two unharmed younger siblings.

Before this week's ruling, Machada had previously been described as "profoundly disturbed" by his attorney.

Machada was originally charged with first-degree murder, but prosecutors dropped the charge last year so that he could be psychiatrically assessed.

During his treatment, he was said to have paced naked in his room and barked like a dog.

A doctor described Machada in the hearing as extremely delusional and believing that he was acting on instructions from God, the News & Observer reports.

Judge Hight Jr., who deemed Machada to be suffering from a psychotic illness, described Machada's deluded motives for the killing at the hearing.

The judge told the court: "He said 'Jesus wanted it to happen'".

Machada, who had been given psychiatric treatment twice before the crime, will now be committed to state psychiatric care.