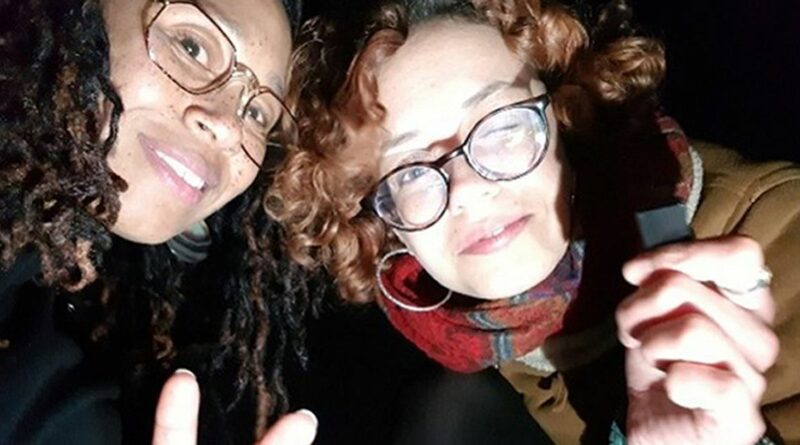 A 19-year-old man who believed he had made a bargain with the devil and went on to murder two women in a park in Wembley has been found guilty of murder.

Hussein, who was also convicted of possessing a knife, was convicted after around eight hours of deliberations.

He stood facing the jury and crossed his arms as the verdicts were delivered in front of the victims’ parents.

In a “campaign of vengeance” Hussein pledged to kill six women every six months to win the Mega Millions Super Jackpot of £321 million and carry on killing women as long as he was able, jurors heard.

In another sinister note, he offered blood to ‘demon Queen Byleth’ to make a girl at his school fall in love with him.

Hussein’s killing spree was halted because he cut himself during the frenzied attack on the sisters, enabling police to track him through DNA.

A jury found Hussein guilty on Tuesday of two counts of murder and possession of a knife with intent after a jury deliberated for around eight hours.

He stood facing the jury and crossed his arms as the verdicts were delivered in front of the victims’ parents.

Jurors were not told of the extent of Hussein’s obsession with demons, spells and potions.

It can now be reported that he had come to the attention of police aged just 15 over fears he was vulnerable to radicalisation and violent extremism.

Detective Chief Inspector Simon Harding revealed that Hussein had been on a de-radicalisation programme between October 2017 and May 2018 after being referred to the Prevent scheme by his school.

Following his arrest, police found Hussein had communication with others about demons and love potions, and carried out online research about the far-right and Norse mythology.

But the depths of his cult-like ideology remain unknown because Hussein refused to hand over his passwords for his iPad.

Mr Harding described Hussein as “arrogant” and “evil” saying he acted like a “belligerent child” in court.

Police said they could not rule out a racist element to the selection of Hussein’s victims, even though he just referred to women in his demonic pact.

The trial had heard how Hussein prepared for the killings by buying a set of knives from Asda, a black balaclava on Amazon and signing up to a lottery betting website.

In the early hours of June 6 last year, he stalked his victims as they celebrated Ms Henry’s birthday in Fryent Country Park in Wembley, north London, laughing and dancing with fairy lights.

Hussein dragged them by the feet into bushes where they lay undiscovered for 36 hours, their limbs entwined.