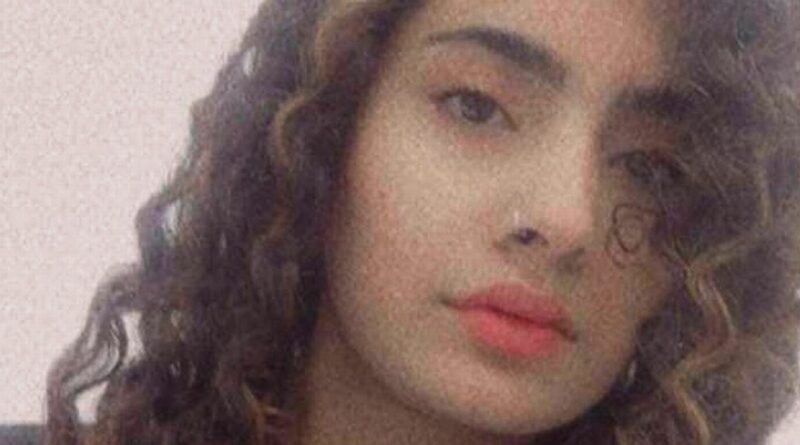 An international manhunt is underway after an 18-year-old woman was allegedly strangled to death and buried in a shallow grave in a honour killing in Italy.

Saman Abbas's parents, uncle and two cousins are accused of conspiring to kill her and fleeing the country.

Investigators believe they hatched the plot after she refused to enter into an arranged marriage with a cousin in Pakistan as she already had an Italian boyfriend.

Police suspect Saman went missing from a farm near the city of Reggio Emilia, central Italy, on May 31 after saying she wanted to live a "Western lifestyle".

Her father Shabbar, 46, who worked there, is accused of conspiring with her mother Nazia Shaheen, 47, uncle Hasnain Danish, 33, and cousins Nomanulhaq Nomanulahq and Ijaz Ikram, 33 and 28, to kill her and bury her body behind the farm before fleeing the country, the Mail Online reports. Ijaz has been arrested in France on suspicion of murder and extradited back to Italy.

Shabbar and Nazia remain in Pakistan and have denied murder of their daughter.

The alleged mastermind of the killing Hasnain and Nomanulhaq's whereabouts are unknown.

Prosecutors alleged the family tried to force Saman into an arranged marriage in her native Pakistan last summer.

She fled home after a row in October and lived in a refuge run by social services who feared for her safety. Uncle Hasnain is alleged to have bought plane tickets for her parents to fly back to Pakistan as part of the murder plot on April 26.

On April 29, CCTV captured three men who police say are Hasnain, Nomanulhaq and Ijaz walking into fields behind the farm around 7.30pm.

The trio, who were carrying two shovels, a bucket, and a blue bag with a crowbar in it, were said to have been gone for around two hours before returning home.

The following day, Saman reportedly overheard a conversation between her relatives, and told her boyfriend that they were planning her murder.

Saman's boyfriend told Italian newspaper Gazzetta di Reggio Emiliano that she texted him saying she had overheard her uncle remark that murder is "the only solution" for girls who disobey Pakistan's strict honour codes.

The boyfriend, who was not at the property, was instructed to contact police in two days if she hadn't messaged him.

Police say more CCTV footage – which hasn't been published – then shows parents Shabbar and Nazia walking their daughter into the fields behind the farm at nine minutes past midnight on May 1.

The pair return just 13 minutes later, with father Shabbar carrying a backpack that Saman had previously been wearing.

Police believe the parents handed Saman over to her uncle and cousins who were waiting in the fields and who killed her and buried her body somewhere on the farm.