A teenager has been stabbed to death in west London after a fight broke out outside a block of flats.

The victim, believed to be a 17-year-old boy, was discovered with knife wounds outside an apartment block near Union Lane in Isleworth at around 10.35pm on Friday.

Paramedics were scrambled to the scene but he was pronounced dead a short time later.

The boy’s death has triggered the 28th murder investigation in London this year, and comes just a week after another knife death in the capital. 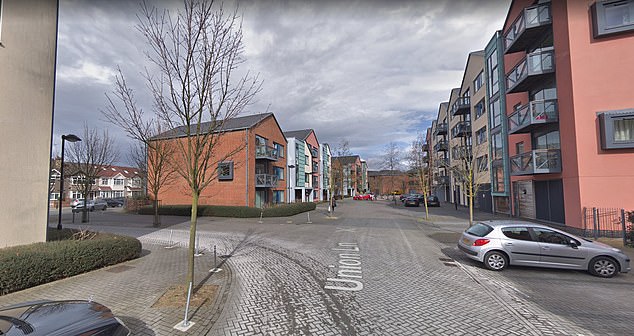 The boy, believed to be 17, was stabbed to death outside a block of flats on Union Lane, Isleworth

Nathaniel Armstrong, the cousin of GMB weatherman Alex Beresford, was knifed to death outside a property on the same street Crimewatch presenter Jill Dando was shot dead outside her home 20 years ago.

Officers on the scene of last night’s stabbing performed first aid, while paramedics were called, but the victim was pronounced dead a short time later.

Scotland Yard has launched a murder investigation and is asking anyone with information to contact officers on 101 or Crimestoppers anonymously on 0800 555111. 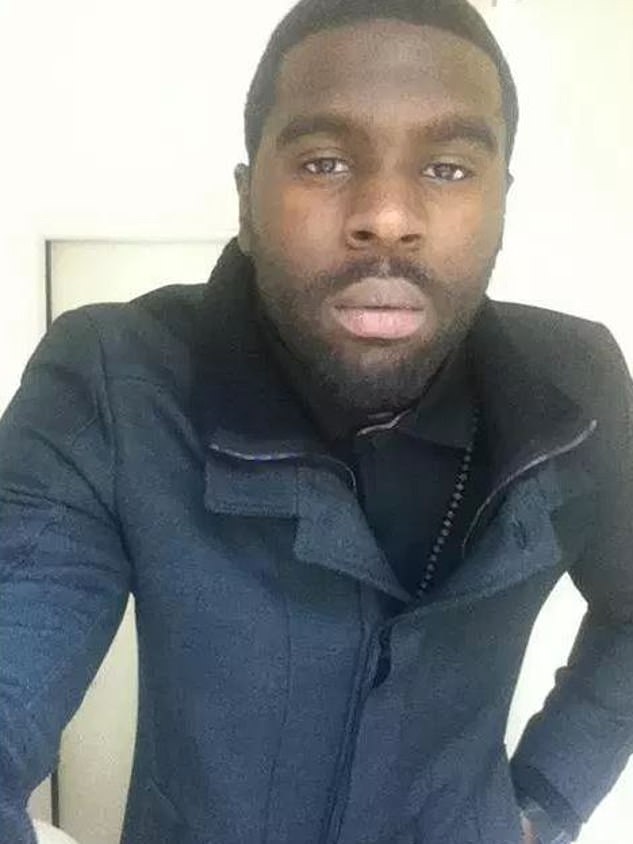 Nathaniel Armstrong, 29, was killed in west London on Saturday March 9 – just 11 days after the Good Morning Britain presenter spoke out about knife crime 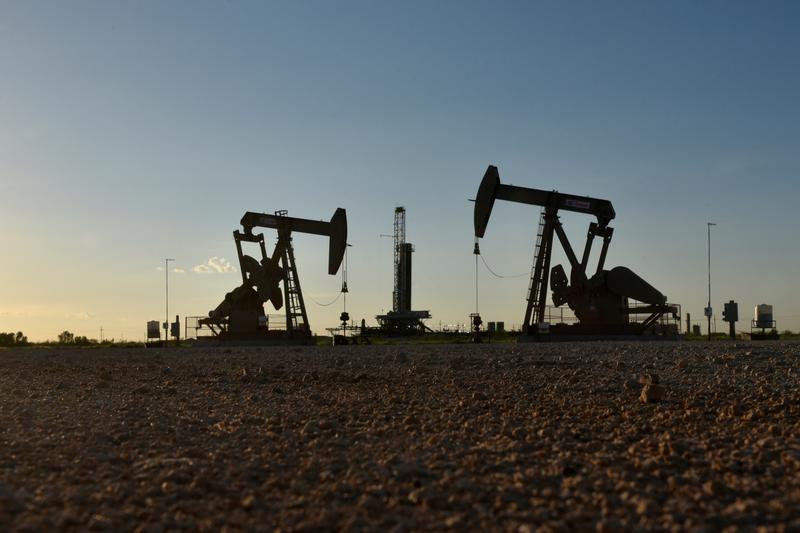