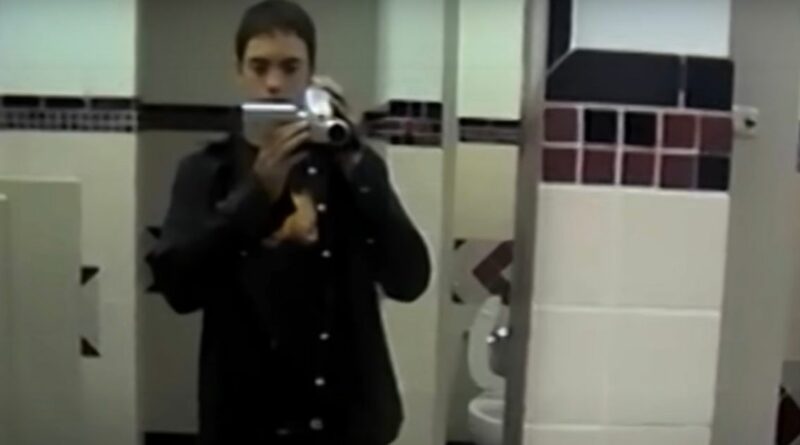 A shocking video shows the moment two teenage killers bragged about killing their best friend by stabbing her in the throat.

On the night of September 22, 2006, sick murderers Torey Adamcik and Brian Draper, both aged 16, snuck up on their friend Cassie Jo Stoddart, also 16, and brutally murdered her as part of their "death list".

The two creatures had been inspired by the slasher film Scream and were dressed in creepy masks, even going as far as to record the build-up and aftermath of their vile acts.

After sneaking into the house that Cassie has been housesitting, the two boys attacked her.

According to a forensic pathologist, they stabbed her approximately 30 times, 12 of which were fatal wounds that struck the right ventricle of her heart.

She was left to bleed to death and her body wasn’t recovered until two days later.

During police investigations into the gruesome case, cops discovered a videotape on which the boys had documented their murder.

On the day of the murder, the boys filmed Cassie placing books in her locker before they filmed themselves planning how they would carry out the act.

Speaking directly to the camera, Draper says: "Our plan is supposed to happen tonight. If we can get our first kill done and started then we can keep going.

"I'm sorry to Cassie's family but she had to be the one. She's perfect, so she's gotta die."

The footage then skips to the immediate aftermath of the pair's crime where Draper excitedly brags about his disgusting actions.

He says: "We just left her house. This is not a fucking joke. I stabbed her in the throat, and I saw her lifeless body just disappear. Dude, I just killed Cassie."

Thankfully the brainless pair were apprehended immediately after Cassie's murder and the wealth of evidence they had created themselves ensured they would go down.

On April 17, 2007, Brian Draper was found guilty of first-degree murder and conspiracy to commit murder.

Torey Adamcik’s was convicted of the same charges on June 8, 2007.

They are both serving life sentences with no chance of parole.