Home » World News » Teenager, 16, found dead of a suspected overdose at his home in Cork 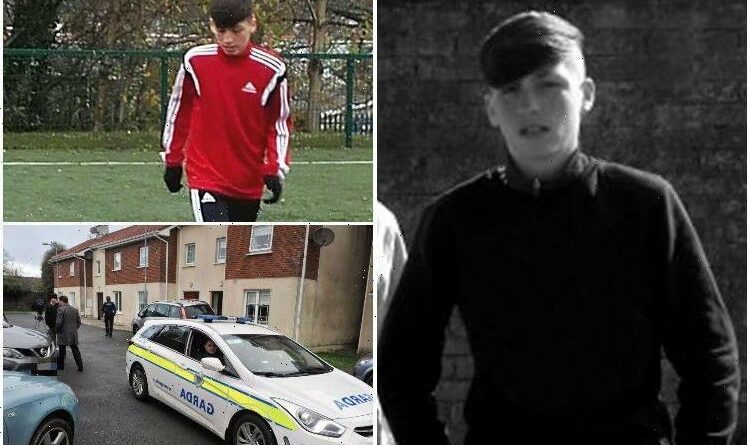 TRIBUTES are being paid to a teenager who was found dead at his home this morning.

Michael Cornacchia, 16, was discovered in a house in Cork, Ireland, shortly after 10.30am.

Cops said a doctor and an ambulance were called but nothing could be done to save the boy and he was pronounced dead at the scene.

Officers said the incident is being treated as a sudden death and a local coroner has been notified. 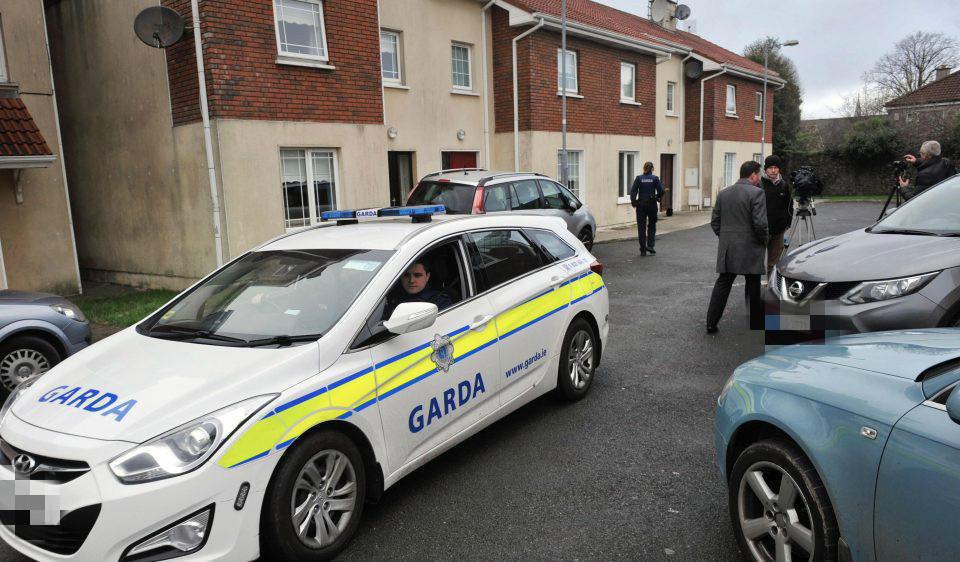 The teenager’s body was taken to Cork University Hospital for a post-mortem examination to determine the cause of death while the house was examined by forensic experts.

And his friends took to social media to pay tribute to the tragic youngster earlier today.

One said: "Can't believe this rip bro love you."

While another added: "R.i.p cornox kid its an absolute shock to everyone il never forget ya you were a sound youngfella i was only talking to you a couple of days ago in rockies sleep tight bud." 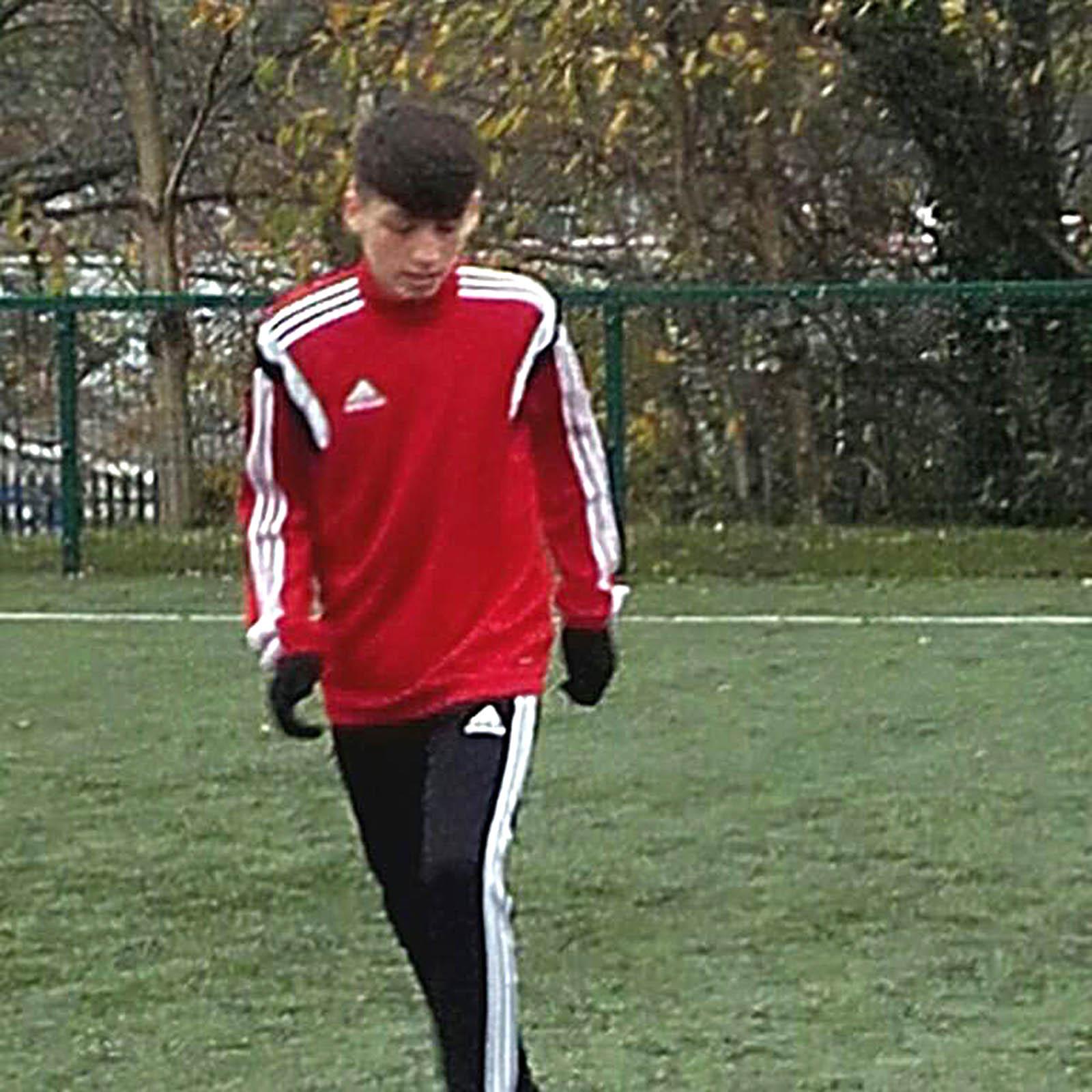 And another added: "Omg I am in complete shock to what I just got told 😮 RIP Michael Cornacchia you were A1 kid left some memories behind 😮 sleep tight bud."

Police have launched an investigation into the boy's death.

It is understood one line of inquiry is that the boy may have taken drugs in the hours before his death.