Home » World News » Telly psychic is suing for £150,000 compensation after a car crash — claiming it cost him his fortune-telling powers 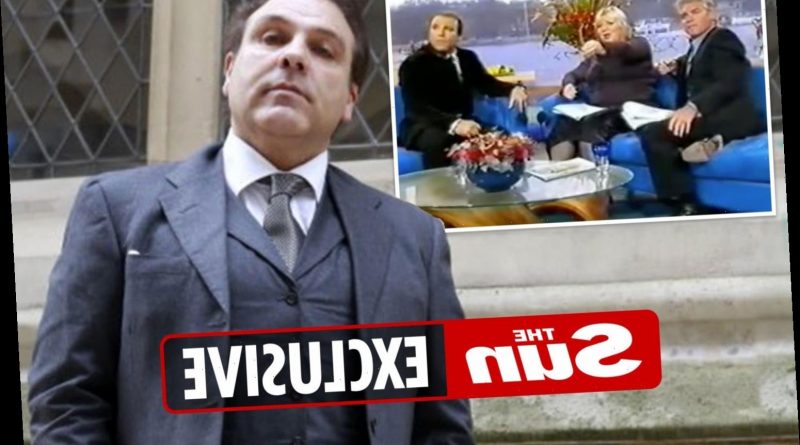 A TELLY psychic is suing for £150,000 compensation after a car crash — claiming it cost him his ability to see into the future.

Maurice Amdur, 56, who has done readings “for royalty, heads of state and movie stars” also claims the smash wrecked his sex life. 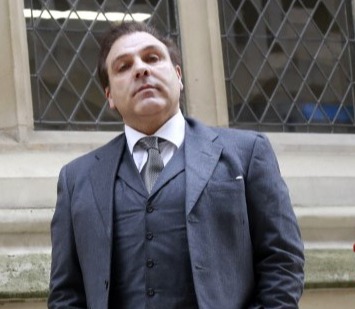 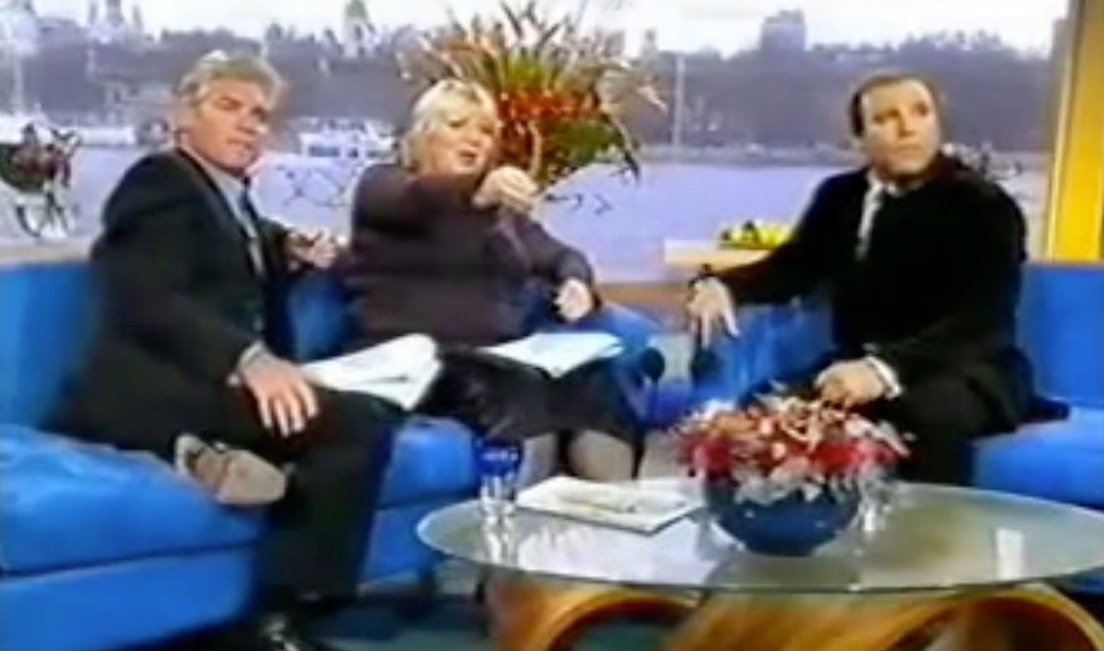 The mystic said he was so racked by pain for years after the smash that he struggled with the intense concentration needed to predict the future.

He also temporarily lost the use of his arms and was turned into a hermit by the impact of the collision, he told Central London county court.

He is suing the insurers of driver Ilya Krylov, whose car shunted him from behind at the Marble Arch roundabout in central London in January 2015.

Amdur, who in 2009 predicted the futures of This Morning’s Phillip Schofield and co-presenter Fern Britton, claims his career stalled for around two years after the smash. 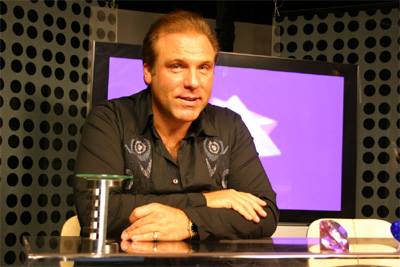 And he claimed that for two weeks he “couldn’t even lift a kettle”. Just before the prang in his Jaguar XJR convertible, Amdur, of St John’s Wood, North West London, was upbeat about his prospects and “excited about a TV series I’d been offered”.

The insurers admit liability for the smash but have branded his £150,000 claim “fundamentally dishonest”, insisting that he has exaggerated his symptoms.

They also say his claims about lost earnings are “not credible”. The case continues.