Home » World News » Ten months after his death, Bob Saget gets a fitting headstone: Here's what it says 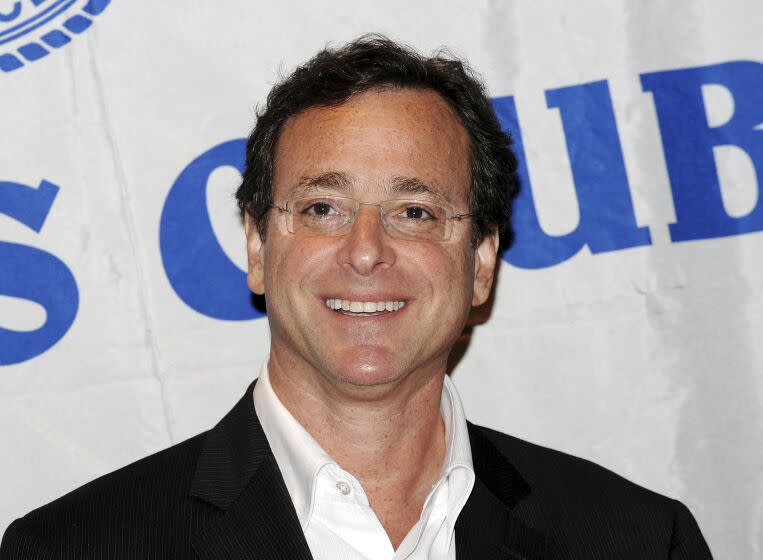 The grave of comedian Bob Saget finally has a headstone befitting of the beloved "Full House" star nearly 10 months after his sudden death.

In Mount Sinai Memorial Park Cemetery in Los Angeles, the headstone bears Saget's full name, Robert L. Saget, and a touching tribute to the actor, who died in January at age 65.

"He brought people together and made them laugh. A very great man," it says.

The headstone, of course, also includes Saget's date of birth (May 17, 1956) and the date of his death on Jan. 9, 2022 — the night he was found dead in his Orlando, Fla., hotel room between stops on his stand-up comedy tour.

The "How I Met Your Mother" voice actor died of head trauma after accidentally hitting his head, his family said a month later, and Orange County Sheriff’s Office investigators found no evidence of foul play or drug use.

Condolences from all over the world poured in for the revered comedian, who rose to fame playing the ultimate TV dad on the 1980s and '90s sitcom "Full House" and its Netflix reboot, "Fuller House." His TV family and numerous famous friends, including John Stamos and John Mayer,shared their tributes with the public, online and in private memorials.