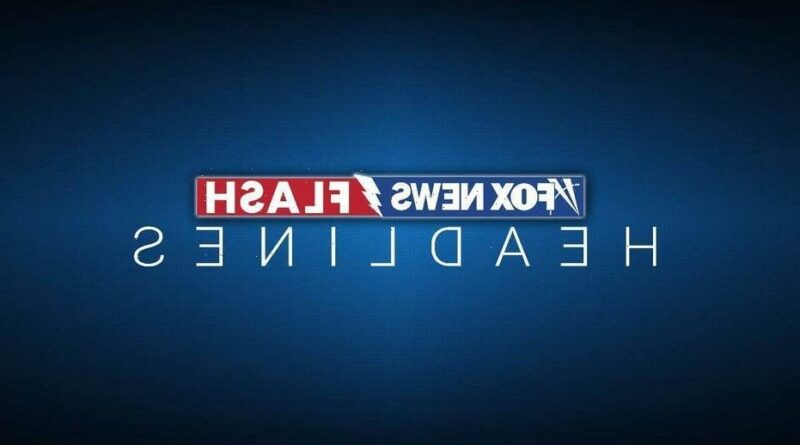 Memphis police arrested a nursing assistant Tuesday after she allegedly beat a 90-year-old patient with Alzheimer’s in 2017, according to an affidavit.

Veronica Stewart, 40, was initially charged in 2017 with three counts of aggravated assault, according to Shelby County, Tennessee, inmate records.

The daughter of the 90-year-old woman, who was reportedly staying at Graceland Nursing Home at the time, told police she found her mother with concerning injuries in her bed, including swollen lips, “several red knots to her forehead and a scratch to the left side of her face near her eye,” the affidavit filed in September of 2017 says. 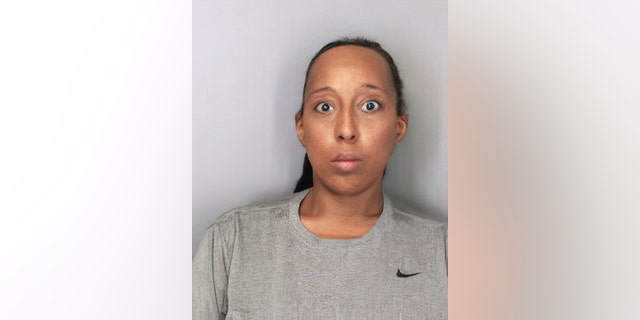 Stewart, who was apparently working at Graceland Nursing Home, told police she became angry at the victim while she was giving her a shower and hit her in the head with a shower curtain rod, as FOX 13 Memphis first reported.

The affidavit also says, however, that Graceland staff told detectives no one assisted Stewart when the nursing assistant asked for help and that the victim never showered, according to the complaint.

The Memphis PD did not immediately respond to an inquiry from Fox News.