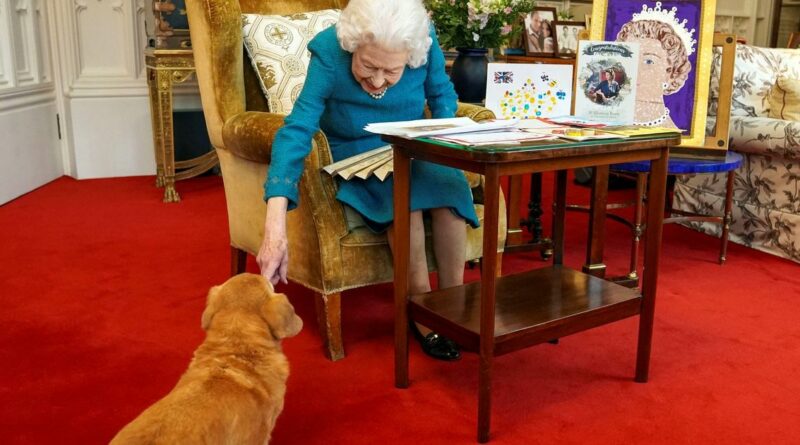 The leader of the Scottish Parliament has recalled a "tense" moment between her and the Queen which had one of Her Majesty's corgis at the centre of the drama.

Speaking to the Scottish Parliament in Holyrood, the leader of the Scottish National Party Nicola Sturgeon was recalling happy times including Prince Philip cooking a BBQ while Her Majesty "laid the table" when she admitted there was "one rather tense moment at Balmoral."

Speaking in front of King Charles III and his wife Camilla, Queen consort, Ms Sturgeon said: "My husband and I were with the Queen for dinner when the drawing room light started to flicker.

"To my great alarm – he was after all in the presence of Her Majesty – my husband suddenly leapt up and darted across the room.

"Peter had spotted the cause of the flickering light.

"One of the Queen's young corgis, a beautiful pup called Sandy, was eating through a lamp switch.

"Thankfully tragedy was averted and Sandy emerged unscathed, though not before a stern ticking off from his mistress.

Ms Strugeon went on to discuss how much she "deeply valued time spent alone with the Queen."

She added: "Her words of wisdom, council and humour will stay in my heart for the rest of my life."

Earlier in her speech, the SNP leader described the importance of Balmoral to the late Monarch, which she said was "clearly" the Queen and Prince Philip's "happy place".