The £60 fixed penalty notices were introduced in 2013 to discourage parents from taking their children on holiday during term time. 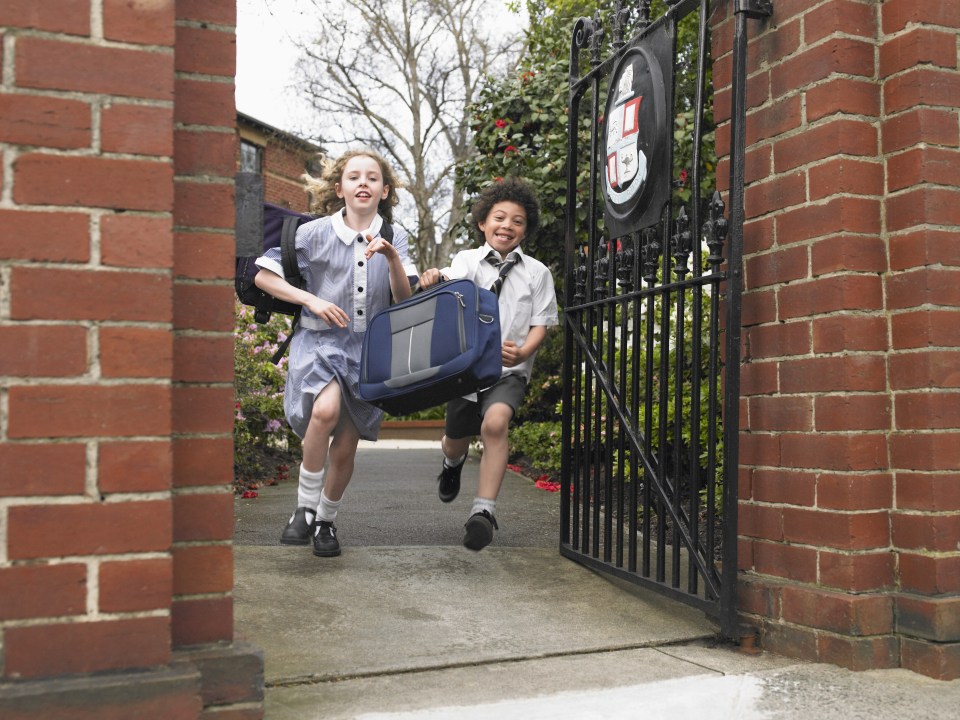 But a report has revealed unauthorised family holidays have actually increased – prompting calls for a change to the current system.

In Wales, the biggest decline in absence was actually two years before the fines were brought in, BBC reveals.

Some parents interviewed said the main reason for still taking their children away was because the fine was too low for them to worry.

Others said they would rather pay the £60 compared to the price of going away in the school holidays. 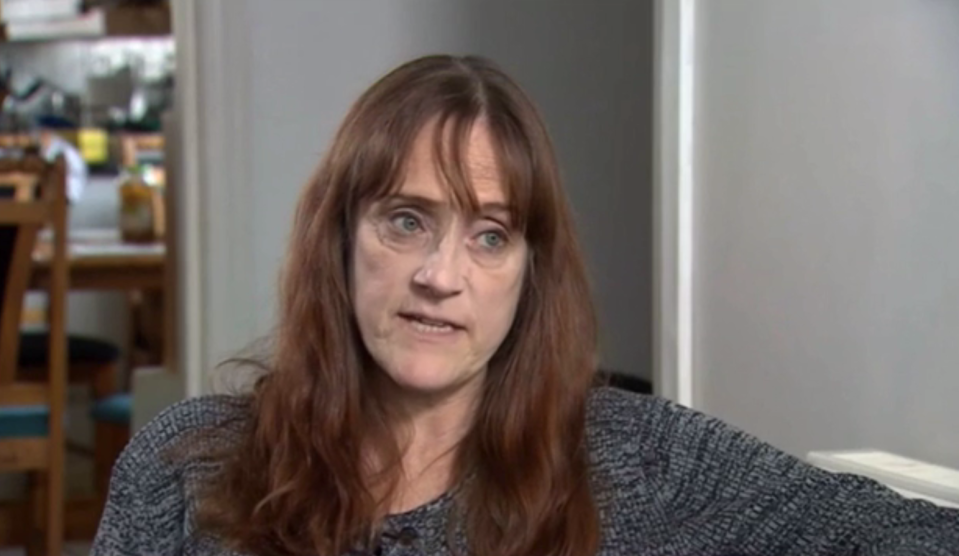 And according to some parents, travel agents will sometimes pay the fine as part of a holiday deal.

Heather Ward, from Cardiff, was fined for taking her daughter out of school during term time.

She said: "I took my daughter skiing for five days out of school and I was fined £60 for taking her out.

"We went with a group of 11 people. Two other children, same age different school a mile down the road, they weren't fined and we were. So it's not consistent."

Removing your child from school – the rules

Parents are only allowed to let their children miss school if they are sick or have received advanced permission from the headteacher.

Previously heads could grant 10 days of authorised absence but they are now unable to grant any at all.

Parents who take their kids out of school will be slapped with a £60 fine which rises to £120 if it's not paid after 21 days.

In the worst case scenario you could be prosecuted and slapped with a £2,500 and jailed for 3 months.

It has been revealed that almost 20,000 people were taken to court in 2015 after their children missed school without permission – an increase of more than a fifth.

In England, head teachers will allow term time breaks in "exceptional circumstances" – with parents threatened with court action if they break the rules.

Almost 20,000 people were taken to court in 2015 after their children missed school without permission – an increase of more than a fifth.

But, according to a BBC investigation, some councils are issuing penalties at rates five times higher than average – with parents across England and Wales being fined approximately £24m over the past three years.

In January 2017, a school in Essex threatened to fine parents £120 if their kids were to arrive after 9am – with the fine doubling if it wasn't paid within 21 days.

While in Northern Ireland, no fines are issued but children's attendance is monitored instead.

Head teachers in Wales have been asked to use discretion but there are different rules and fines depending on the council.

As a result, the report has suggested issuing a single national policy where all local authorities would have the same guidelines.

A Welsh Government spokesman said: "We will consider the proposals in the report alongside other evidence gathered as part of our broader review of attendance policy in Wales."