Ashkan Ebrahimi stockpiled swords, crossbows and air rifles as he "stalked" his intended targets after becoming overwhelmed by his hatred for authority figures. 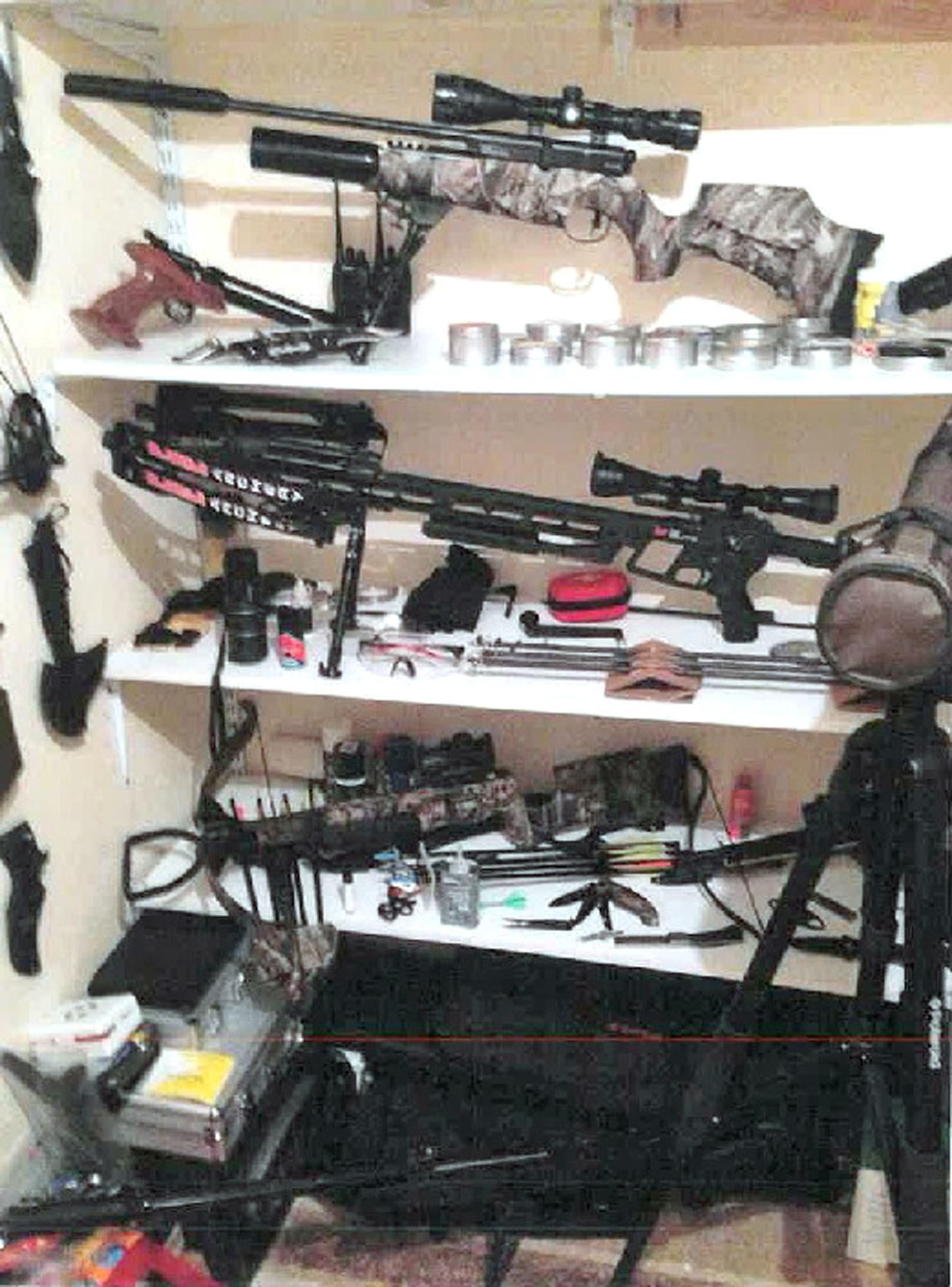 The 33-year-old's obsession with "limitless revenge" started after he was investigated for domestic abuse in 2014.

West Yorkshire Police said Ebrahimi "would have eventually executed his plans in harming a police officer on the streets of West Yorkshire".

He was yesterday caged for 20 years after being found guilty of possessing explosives with intent to endanger life, possession on an offensive weapon, possession of a bladed article in a public place and stalking offences.

Bradford Crown Court heard how Ebrahimi became obsessed with revenge against the authorities after was he issued with a non-molestation order against his former partner by a judge. 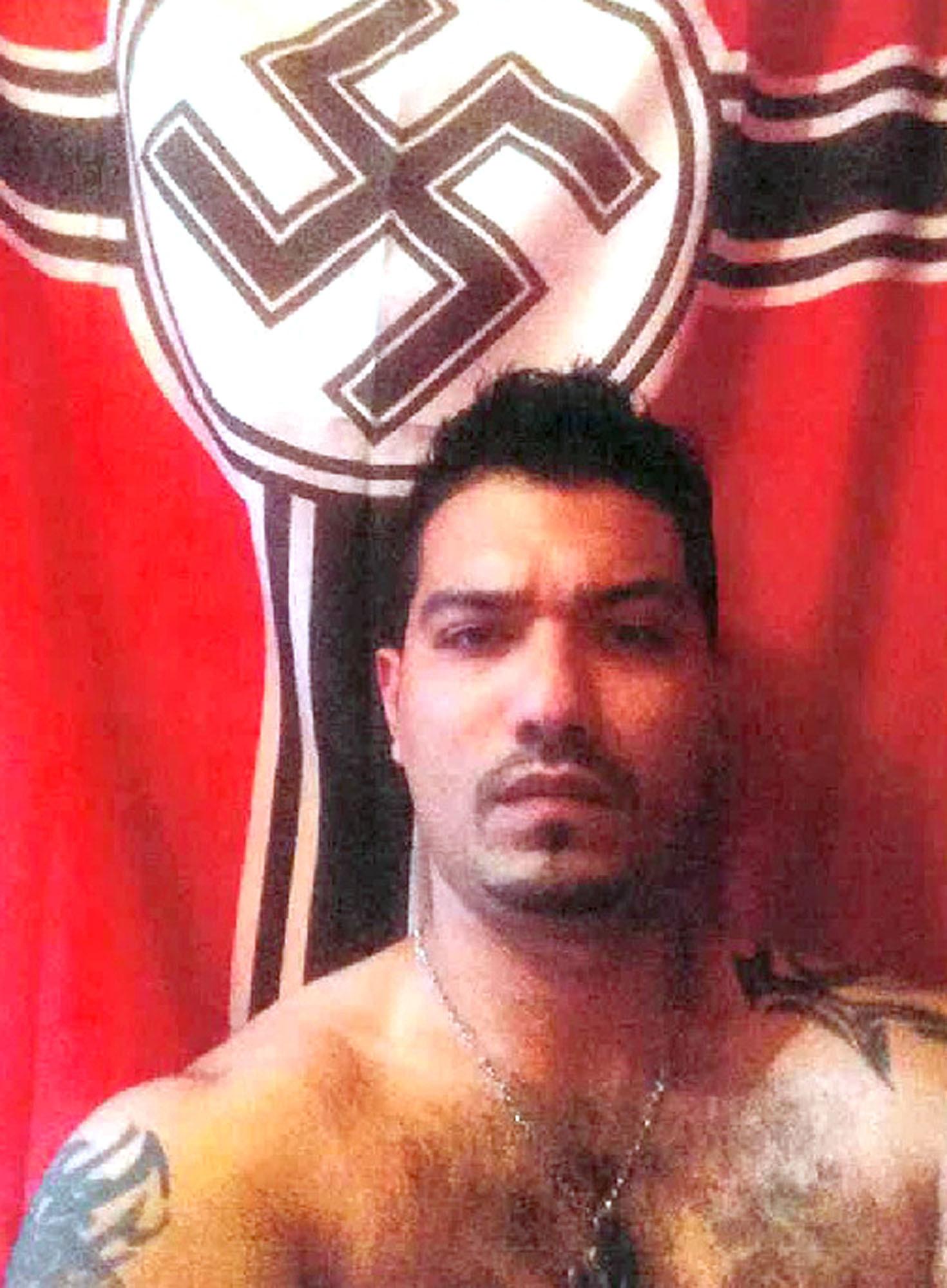 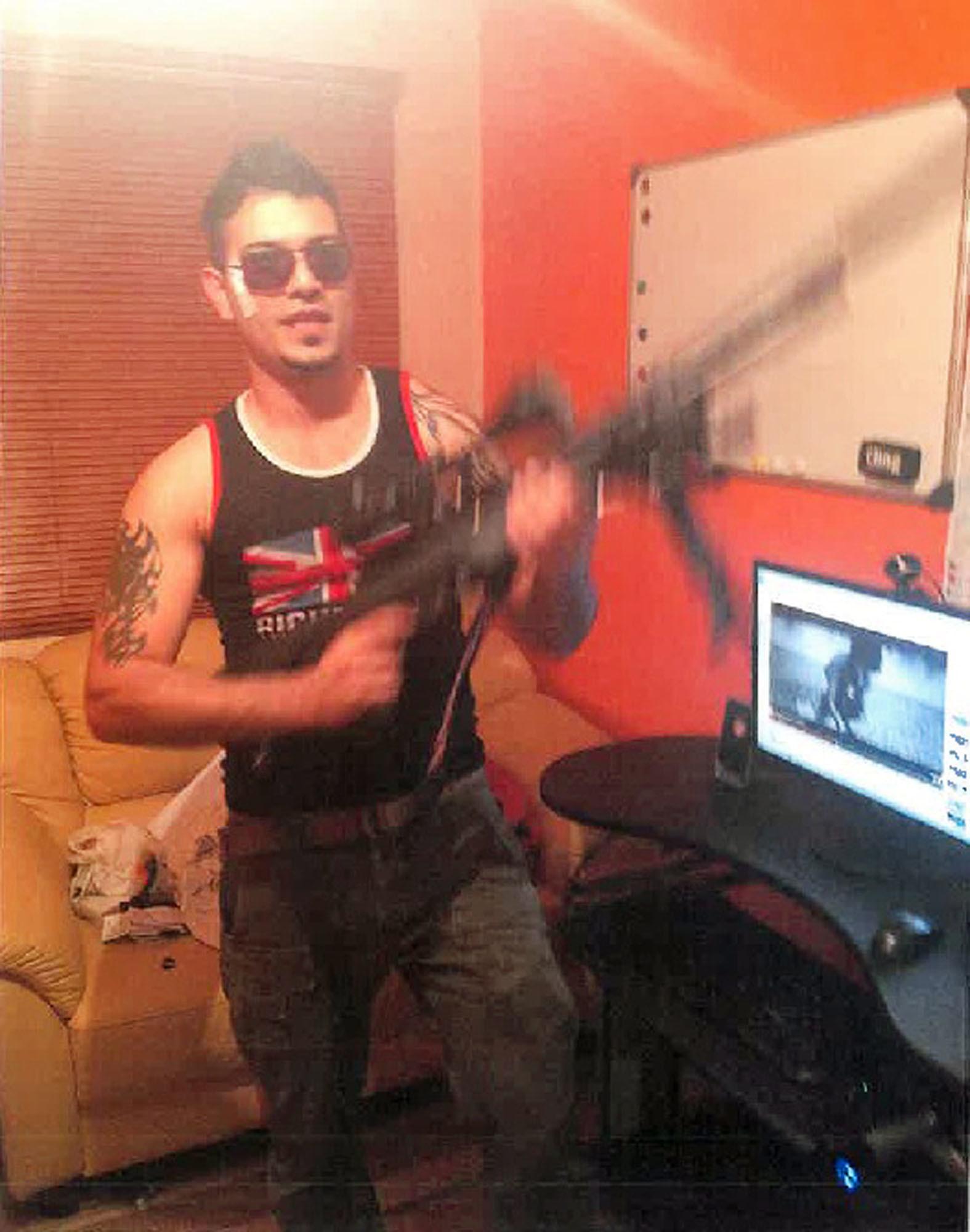 The county court ruling meant he was separated from his young child, which "sowed the seeds of a deep hatred of the police".

After he was arrested in October 2015, cops raiding his home in Halifax uncovered a book containing 21 licence plates of cars belonging to people he was interested in.

He also had photos of their homes, as well as full home addresses for other cops he had encounteed and the solicitor working on behalf of his ex-partner.

Ebrahimi had even visited the address of the judge who issued the non-molestation order and of a police chief inspector. 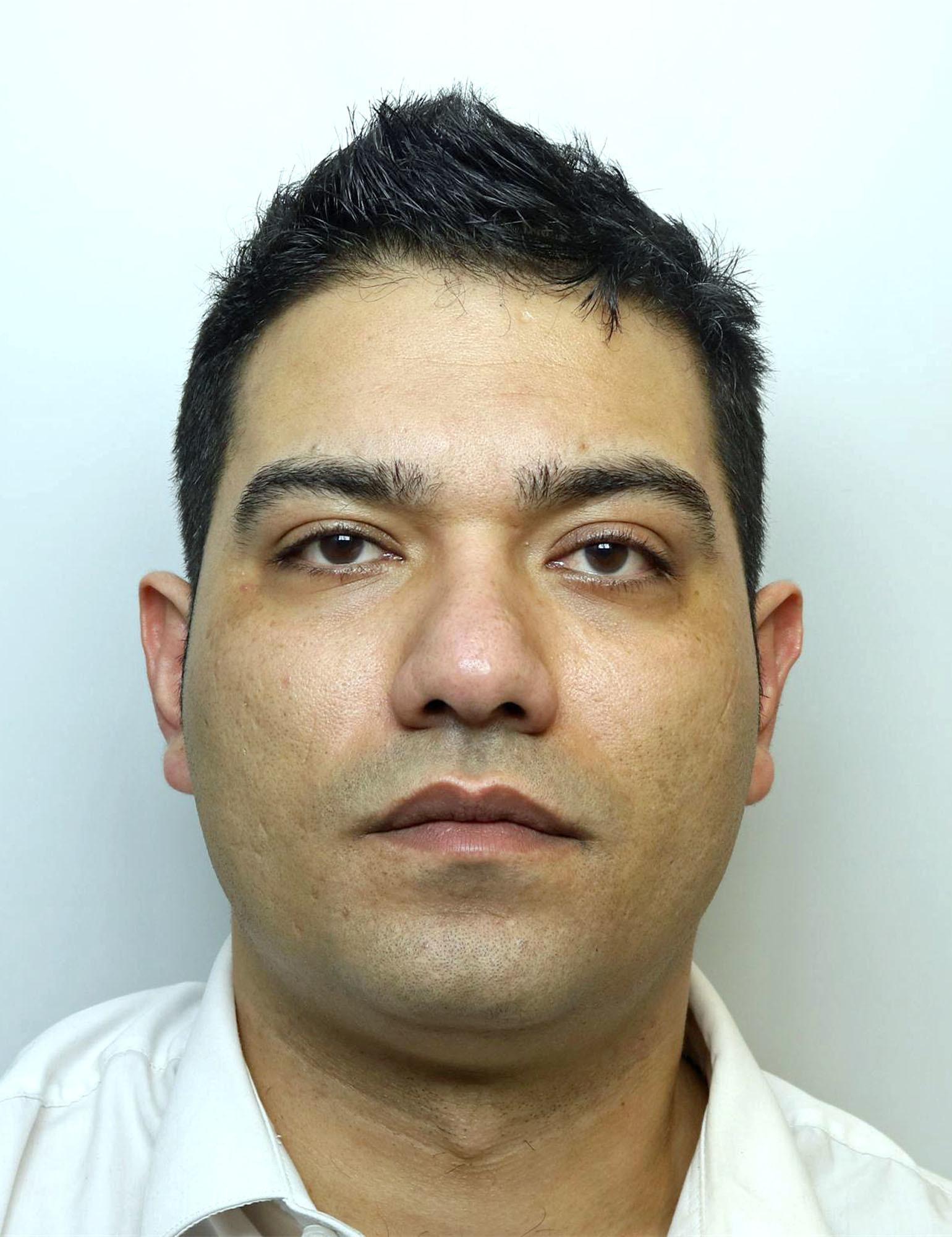 He also had 90 videos relating to the creation of explosives, fuses, detonators and gunpowder.

In a chilling Facebook post, he had written: "Every single minute the hate is growing more and more…I haaaaaaaate the police that’s all I know in my life."

Passing a 20-year extended sentence, with a 15-year jail sentence and a five-year licence period, Judge David Hatton QC said: "The alarm and distress caused to those who gained knowledge of your activities, and whom you were seemingly targeting, will have been immeasurable and their daily lives severely compromised."

Ebrahimi was also given restraining orders banning him from contacting 15 people, visiting nine streets and from coming with 25 metres of a West Yorkshire police station.