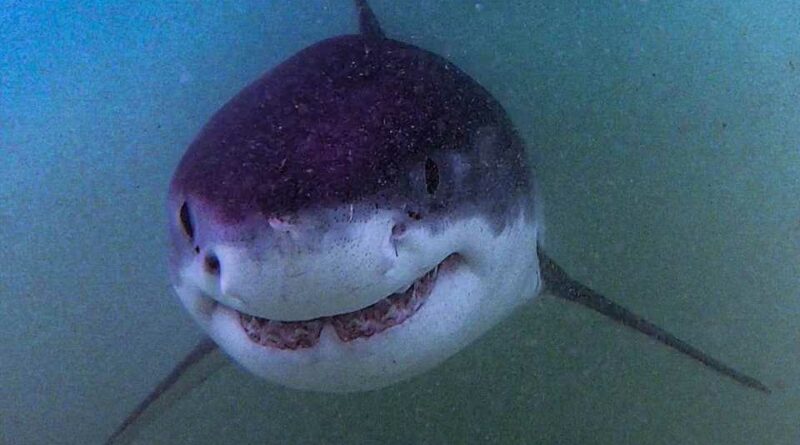 TERRIFYING images show a number of great white sharks prowling around the US coast after dozens of high profile attacks.

Pictures taken and shared on Sharktivity show there have been at least 11 sightings in the Cape Cod, Massachusetts, area over the last few days. 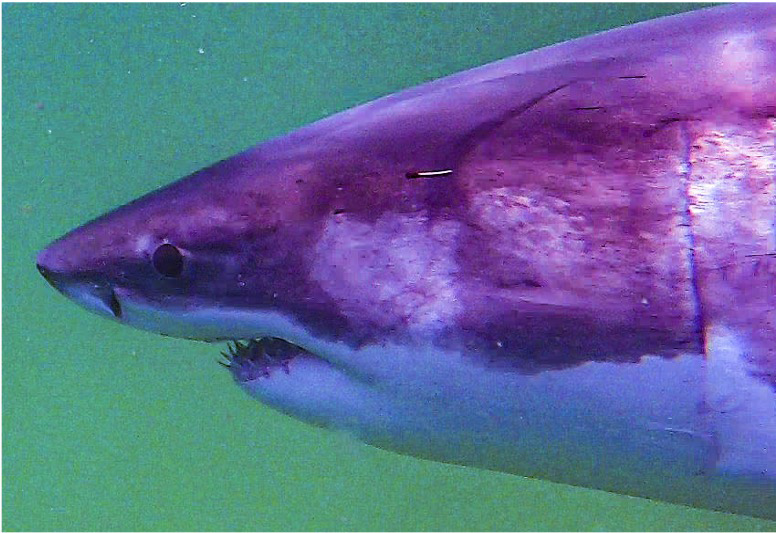 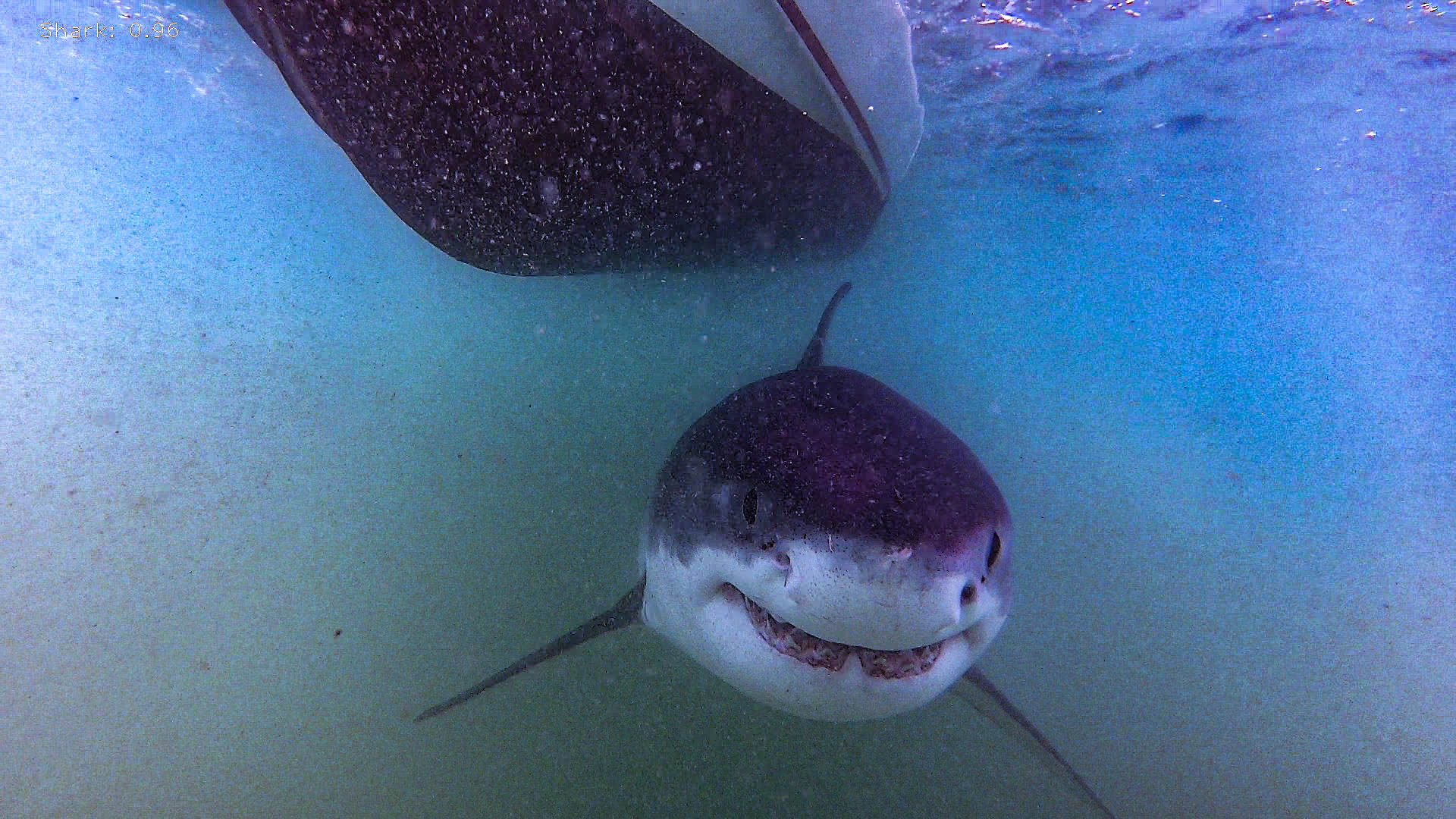 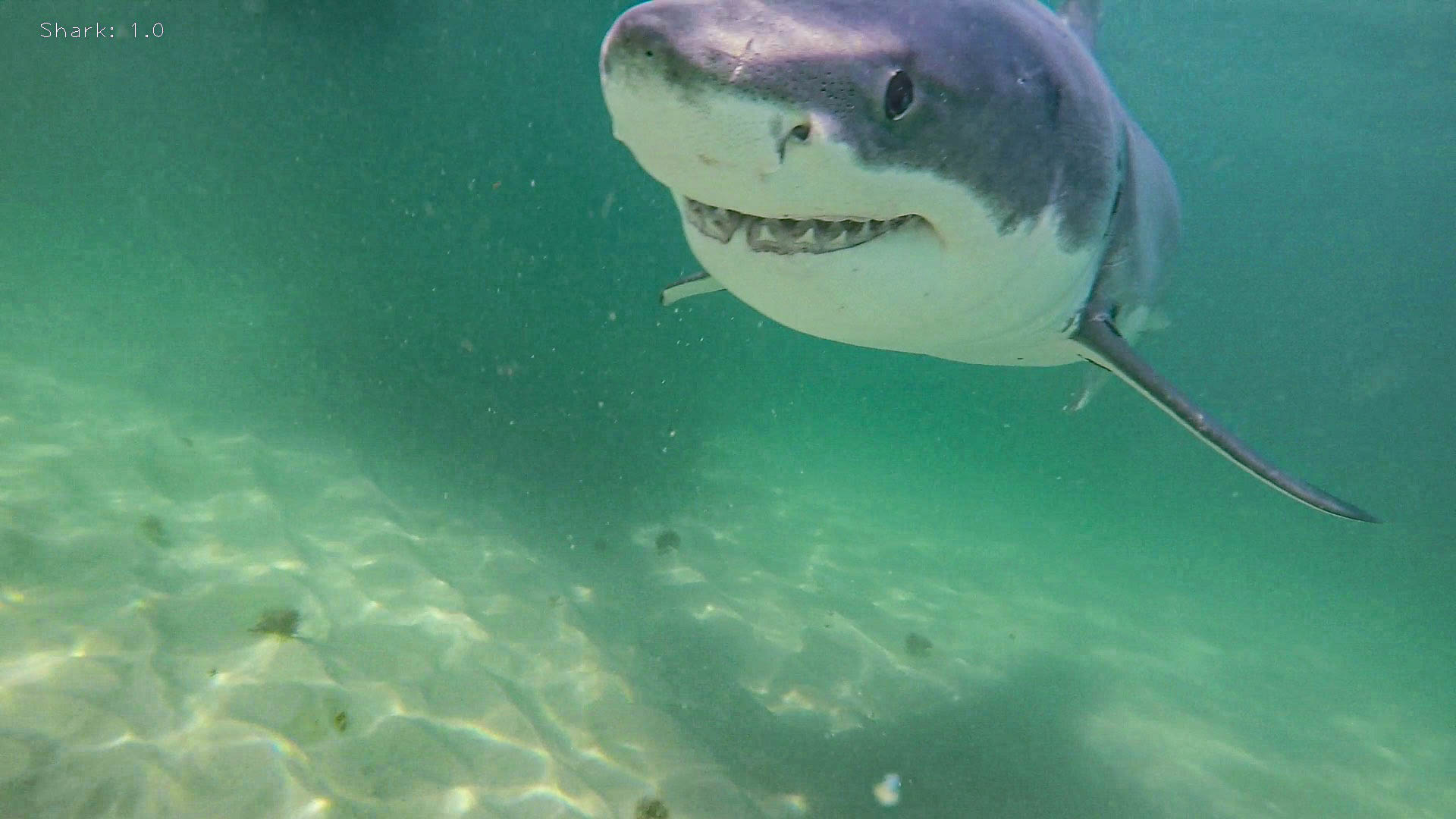 They include a great white named Snoop Dogg seen on Friday morning; sharks Dylan Last and Ken Last were also spotted in the early hours.

Others named Paulie Last and Warren Last were spotted on Tuesday and Wednesday.

The sightings come after a six person was mauled by one of the predators off the East Coast.

Max Haynes, 16, had been surfing with friends just off Long Island when the dangerous beast chomped on his right foot. 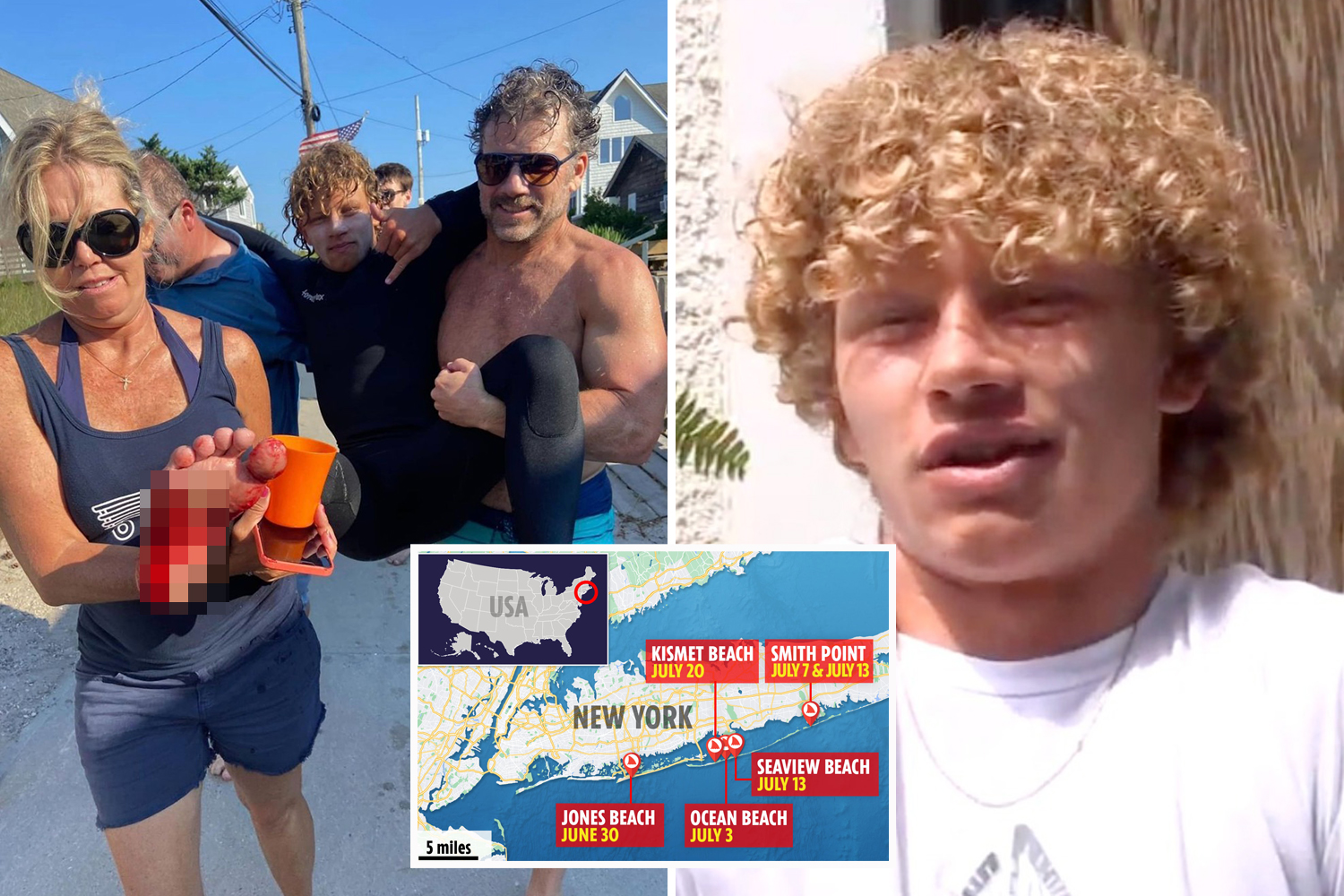 He told The Post: “I felt something on my foot like a bear trap, just get me from below.

“It went straight for my foot and clamped down. It felt like it broke my foot.”

Surfer Shawn Donnelly, 41, was knocked off his board when a sand tiger shark attacked off the coast of Smith Point Beach on July 13.

He was left with a four-inch gash wound to the leg.

Donnelly revealed he punched the shark to fend off the beast.

He told NBC New York: “It got my left calf and knocked me off my board… when I was falling off my board, I saw the fin and its back.”

Donnelly managed to ride a wave that returned him to shore.

A 49-year-old tourist, from Arizona, was also attacked by a shark at Seaview Beach on the same day.

According to the New York Post, police said the "shark came up from behind and bit him on the left wrist and buttocks."

John Mullins, 17, who was participating in lifeguard training, was attacked by a shark on July 7.

Lifeguard Zach Gallo, 33, was bitten while he was doing training exercises at Smith Point Beach on July 3.

He told WCBS-TV that he felt a "sharp pain."

Zach punched the shark in a desperate bid to fend off the attack.

On June 30, a 57-year-old man reportedly suffered a laceration while swimming off Jones Beach.

In Florida there have been at least 13 attacks this year, data shows.

And one resort there – New Smyrna Beach – has been dubbed the shark capital of the world.

Tasa Summers, 40, was on vacation in Daytona Beach, Florida when she was attacked by a beast on July 16.

She told WESH that she "didn't see anything in the water" before the shark attack.

Her injuries were not fatal or life-threatening.

Addison Bethea, 17, was forced to get her leg amputated after being savaged by a shark in June.

She was scalloping with her brother when the predator pounced.

And, mom-of-two Lindsay Bruns was left with a half-circle-shaped wound after she was also attacked in June.

“We know these sharks have been in this area for a long, long time… millions of years. We’re getting much better at detecting them now.”

Chris Paparo, who has worked with sharks for 20 years, said the predators can sometimes get confused and mistake humans for injured seals.

I’m a fashion expert with 28H boobs, NEVER wear this if you have big breasts

He told The Sun: "If you're a surfer and wearing a black suit, you look like a seal.

"When we're swimming, we're clumsy and a surfer almost fits the profile of what a shark might want to eat – a sick or injured seal." 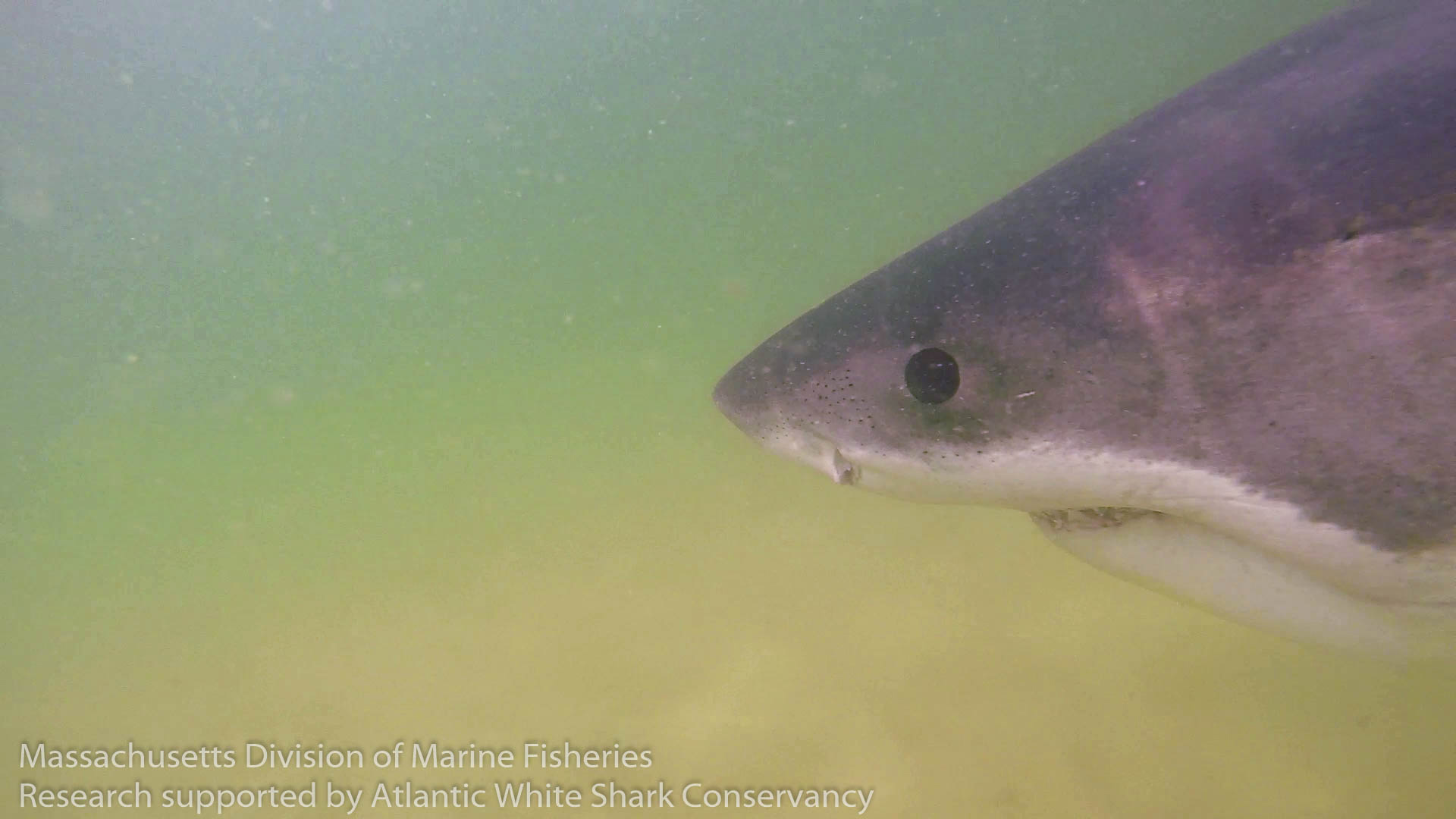 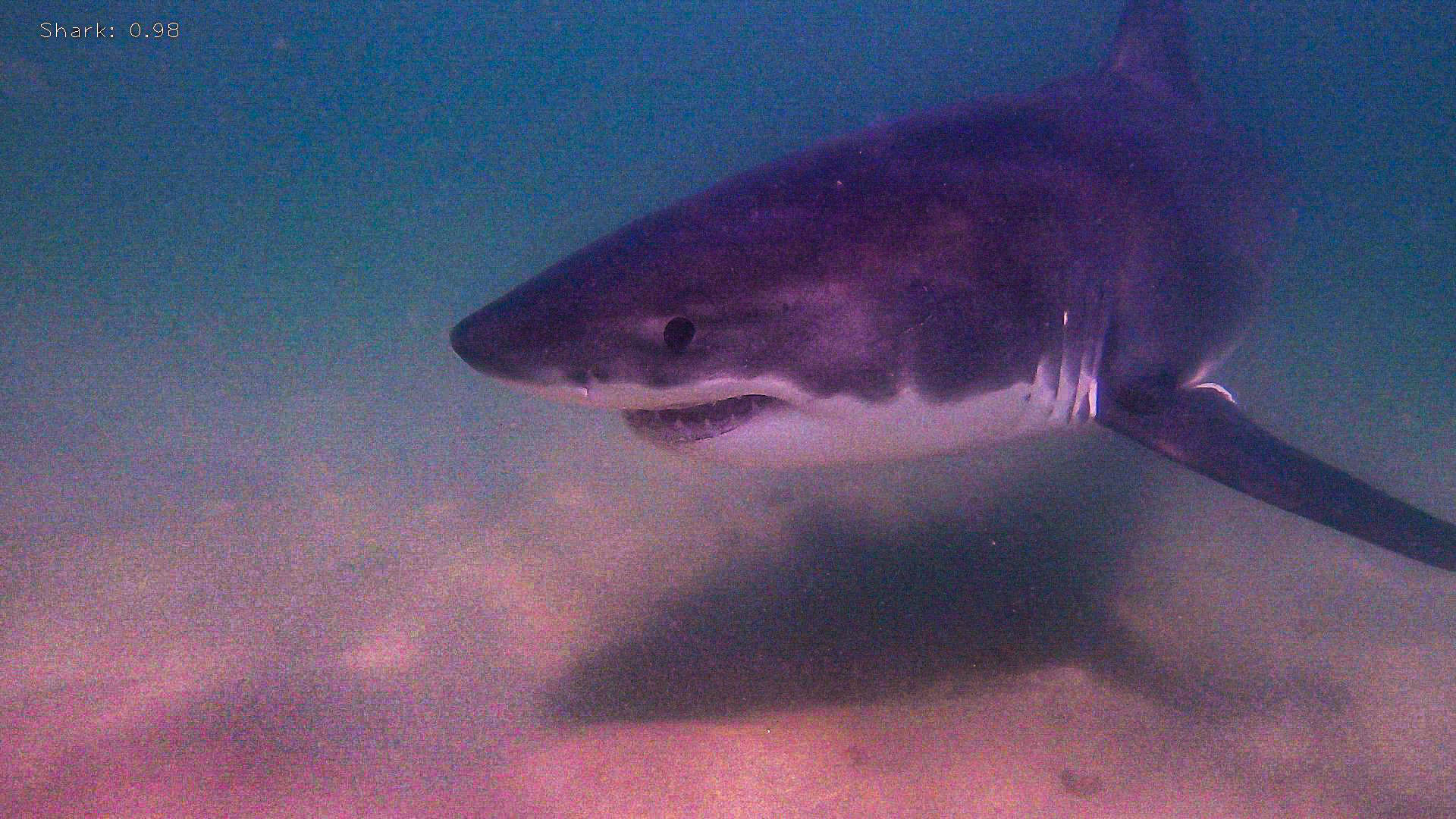 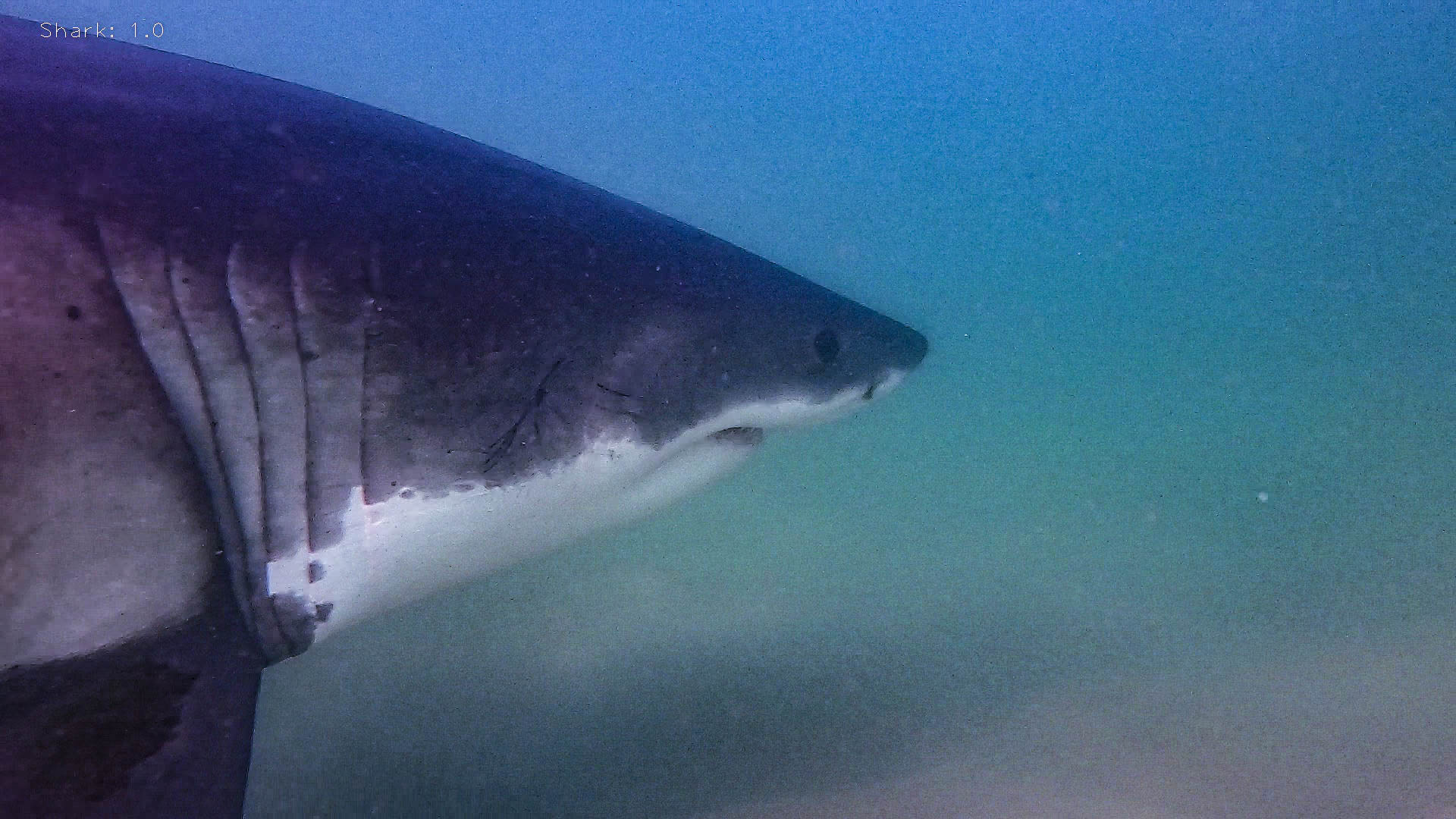