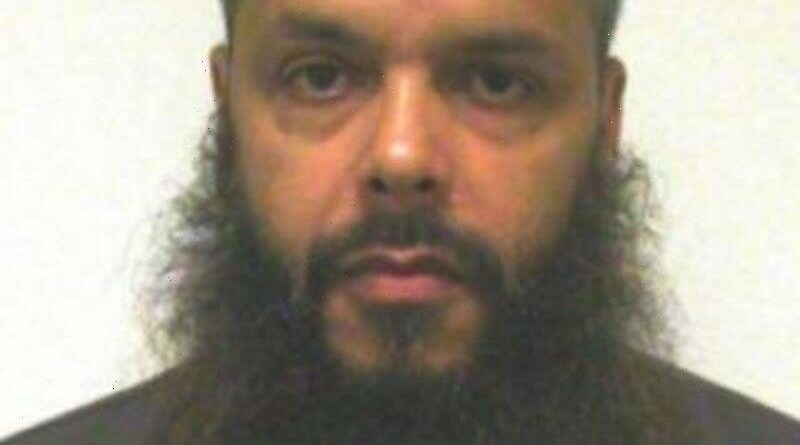 Terror cell leader Abdul Nacer Benbrika will remain in prison after a Victorian Supreme Court judge extended his detention order but said Benbrika had made progress towards deradicalisation while in prison.

Supreme Court Justice Elizabeth Hollingworth on Thursday extended Benbrika’s detention order, which keeps him in prison despite the fact he completed his 15-year sentence in November 2020. 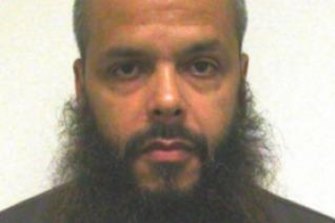 Justice Hollingworth said during a hearing in the Supreme Court that Benbrika still posed an unacceptable risk to the community to be freed.

“Although his initial progress was slow, and not always linear, reports from the last few years suggest that he may be beginning to change his ideology and make some progress towards deradicalisation,” she found.

“However, his religious grandiosity, self-importance and rigid personality continue to present some challenges for him in that regard.”

Benbrika appeared on video from Barwon Prison, his hair greyed since entering custody in 2005. He gave a thumbs up to the Supreme Court associate when asked if he could hear her.

The federal government was granted a detention order on the eve of the Algerian-born cleric’s release date in late 2020 to keep him imprisoned for three additional years.

The first Australian convicted of leading a terrorist group, Benbrika argues he is reformed, has adopted a new ideology and no longer poses a risk to the community.

Doogue and George solicitor Isabelle Skaburskis, who represents Benbrika, told The Age her client “knows that the ideas he used to hold are wrong”.

“He has been participating in deradicalisation and remains committed to ongoing engagement with his religious mentors until the Australian community trusts that he is able to go home and live out his old age with his family,” she said. 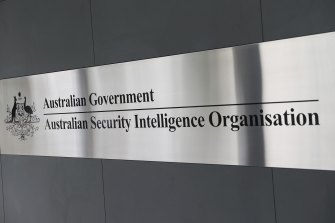 Justice Hollingworth said that whether Benbrika’s ideology had truly changed was at the heart of the risk he posed.

“Any changes in ideology have come about through counsellors working with him on his communication and interpersonal skills, and mentors in the deradicalisation program challenging his ideological beliefs and opening him up to new ways of viewing his religion,” she found.

“The general nature of the risk posed by Mr Benbrika is that he would be released into the community, again radicalise others, or guide or encourage others who are already radicalised to engage in terrorist acts.”

The order, granted by a Supreme Court judge, allows governments to keep prisoners detained for three years beyond the length of their sentence.

Benbrika, who migrated to Australia from Algeria, faces deportation after finishing his sentence. Former home affairs minister Peter Dutton, who labelled the operation that led to Benbrika’s arrest as the largest counter-terrorism investigation in Australian history, cancelled his Australian citizenship in November 2020.

In February, Justice Hollingworth castigated lawyers acting for the Australian Security Intelligence Organisation during a hearing related to Benbrika’s ongoing detention over evidence they had been instructed to provide to his legal team.

Lawyers acting for ASIO, the Australian Federal Police and Victoria Police will reconvene in coming weeks to make submissions about redactions before the court releases its full reasons.