Derek Maltz, a former special agent to the US Drug Enforcement Agency, presented fresh evidence to Parliament yesterday exposing how terrorist organisations such as Hezbollah are increasingly turning to the booming illegal drugs industry as their main source of funding. 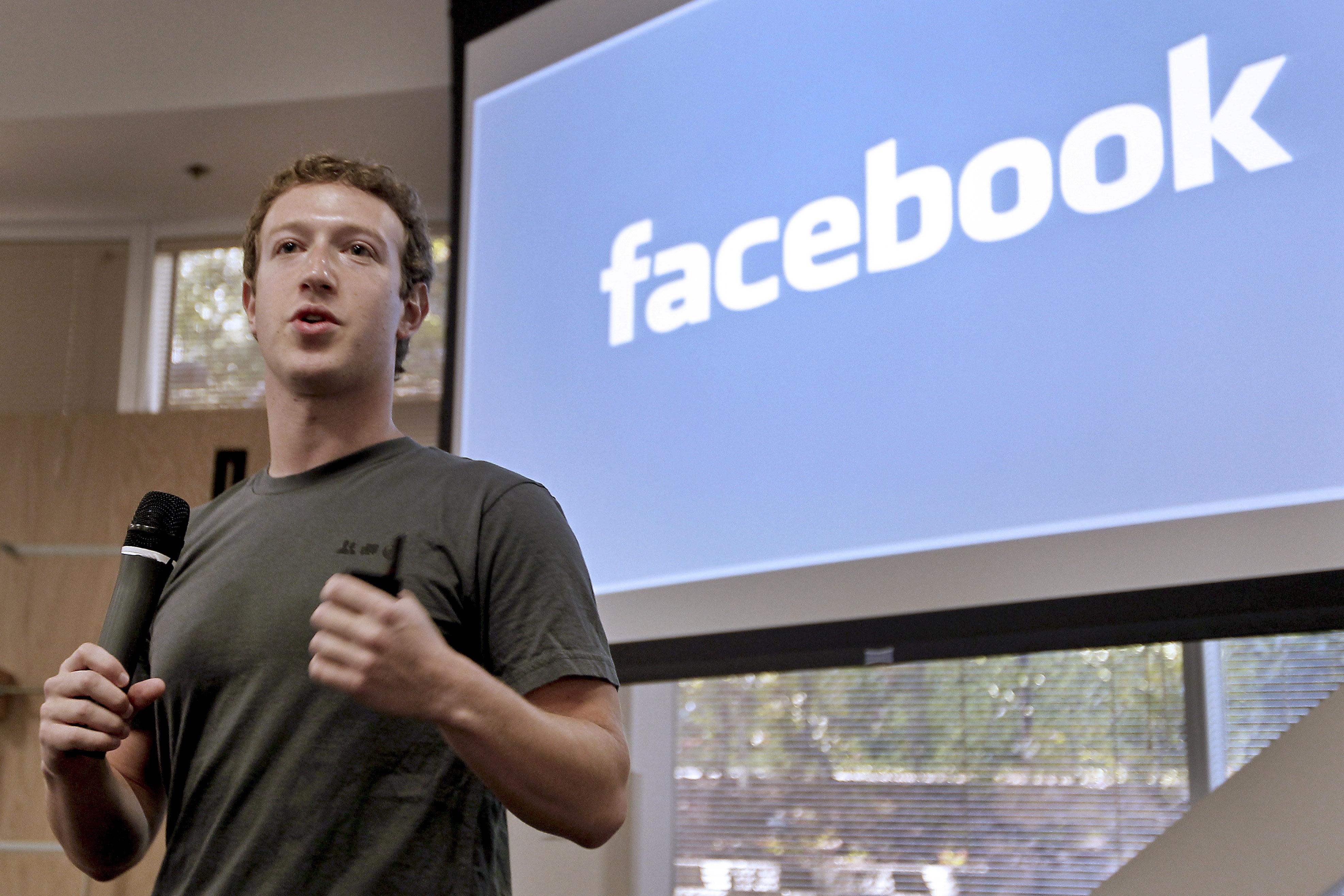 And he said all the incriminating information and coordination was on the servers of the tech giants but authorities lacked enough powers to seize it.

Mr Maltz said Hezbollah, whose existential aim is to destroy Israel, is trafficking cocaine throughout Europe like never before.

And Mr Maltz said its reliance on cash meant “suitcases of euros” were increasingly found at airports and train stations across Europe.

Speaking to the Conservative Middle East Council in Parliament yesterday, he warned: “They’re making all this money to radicalise and buy more explosives.” 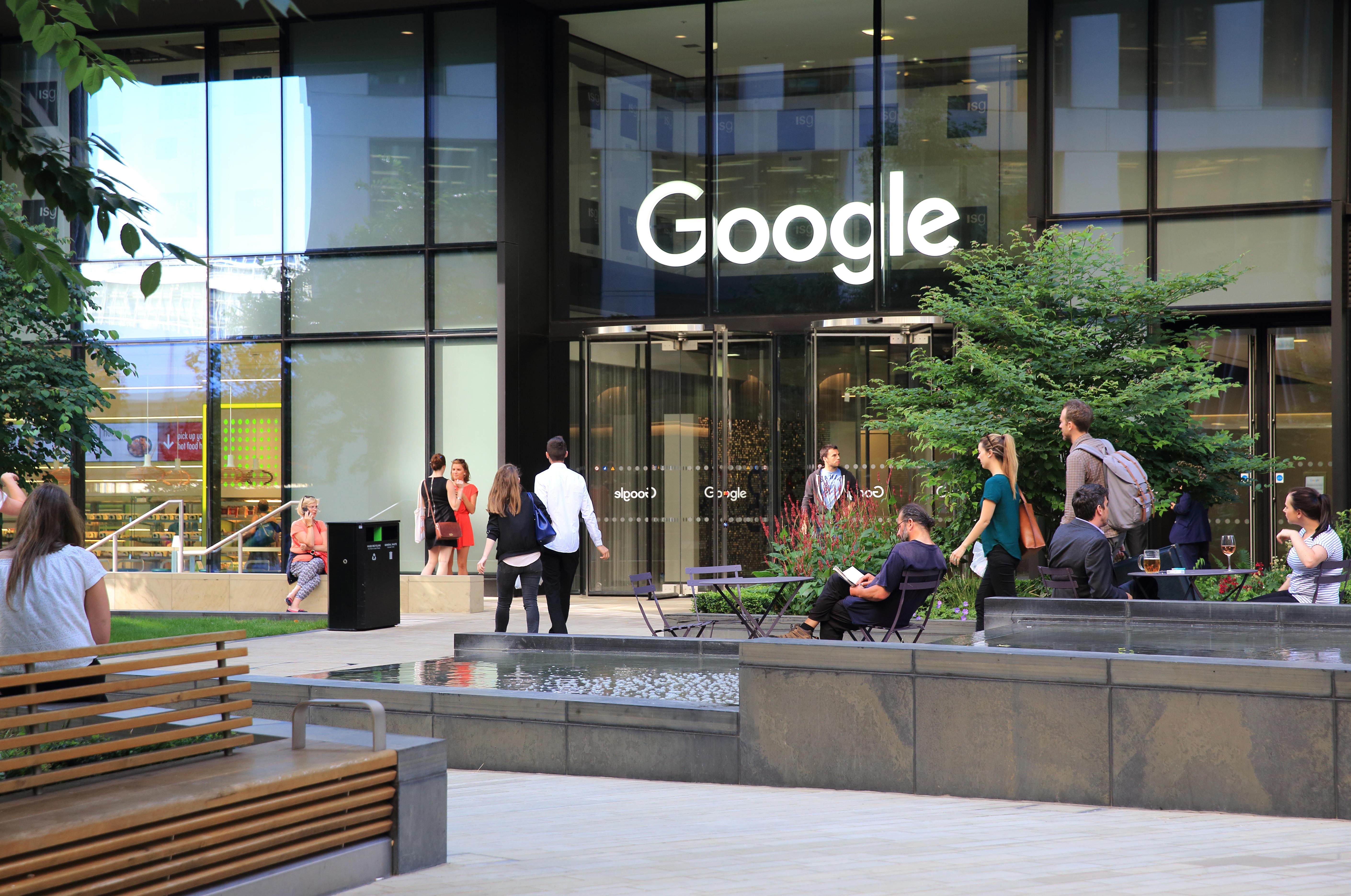 Terror operatives were using smartphone apps to move the drugs and cash, he said, but the gap between technology and the power of enforcement agencies to get access to the incriminating activity from the likes of Google and Facebook is growing.

Calling for greater powers to be given to UK and US law enforcers, Mr Maltz added: “If you have an active investigation in London and you have a court authorisation they [Google] don’t technically have to honour it.

“There’s got to be an update on these laws because the only way you’re going to be able to operate is to get this information.”