Issues with traffic lights half a mile outside the Tesco Extra caused cars to back-up on the road all the way to the supermarket on February 4. 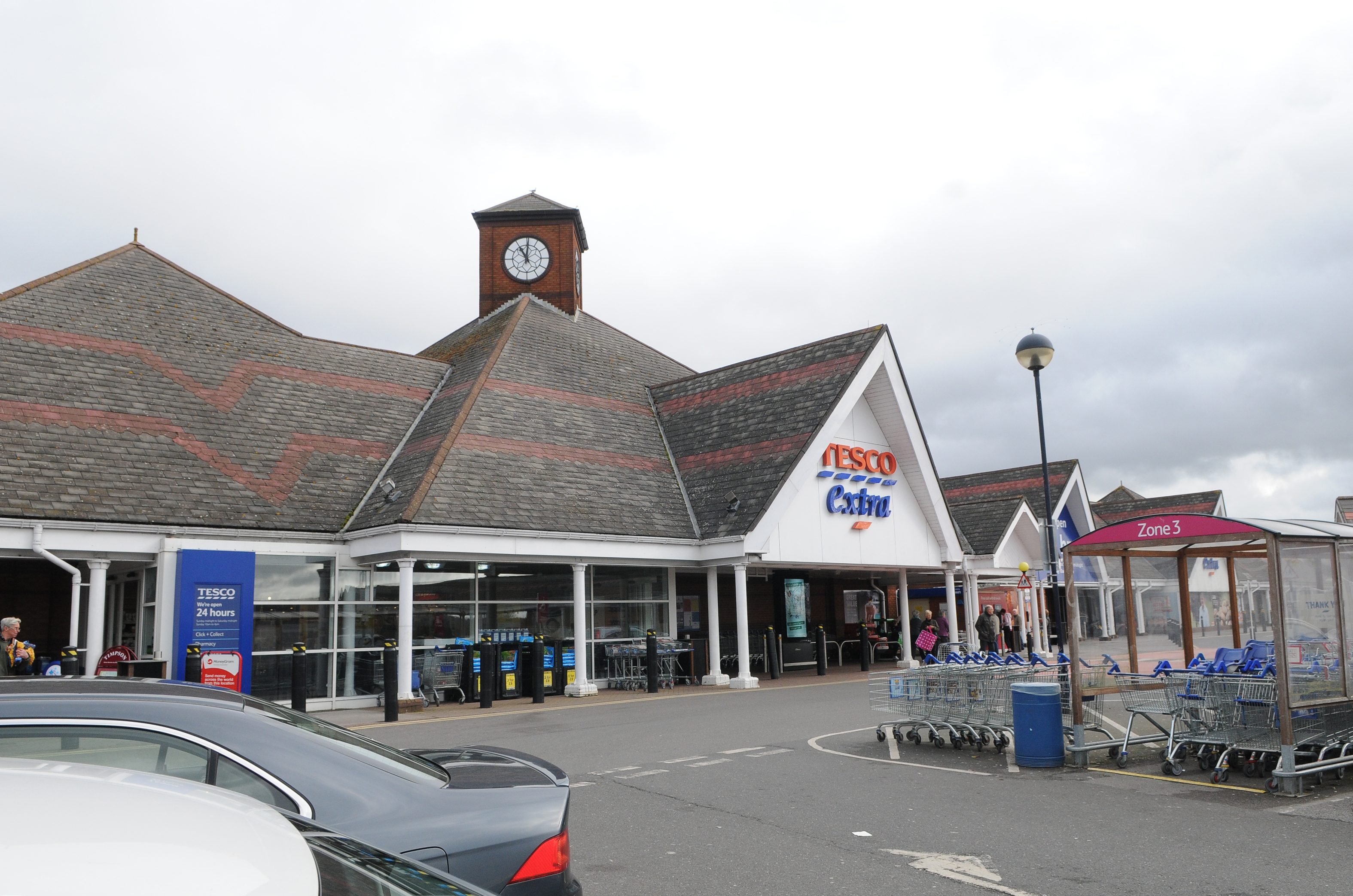 The "total gridlock" meant frustrated customers couldn't leave the car park in Salisbury, Wilts, with some stuck in their vehicle for four hours.

Already exasperated shoppers were then left “appalled” when they received a £70 fine through the post days later because they had overstayed the car park's three hour limit.

One shopper, Barbara Mayall, was trapped there for just under four hours.

Frustrated Mrs Mayall said: "I am appalled that I should be charged for the inconvenience of being trapped in the chaos.

"Tesco clearly must've known about the problem, and could've warned the company [who issue the fines] to save themselves this annoyance and embarrassment."

Kimberley Davis, who also received a fine, had gone to Tesco during her lunch break but had to abandon her car and collect it at the end of the day.

When she complained to Tesco and appealed the fine, she claimed she received a reply littered with errors, with the company even getting her name wrong.

She said the firm's reply read: "Very sorry to learn of your visit to the store has caused you to try and get out of the car park nothing but a nightmare [sic]."

The supermarket has since cancelled all the parking charges to drivers stuck in the traffic.

A spokesman said: “Our system automatically issues a penalty charge notice when motorists overstay the time limit in our car parks.

"However, where there are extenuating circumstances such as there were on this occasion we always take those into account in our appeals process and will cancel notices where the circumstances were genuinely beyond the customers’ control.

"We issued 27 penalty charge notices at our Salisbury Extra store for that day, all of which have now been cancelled."