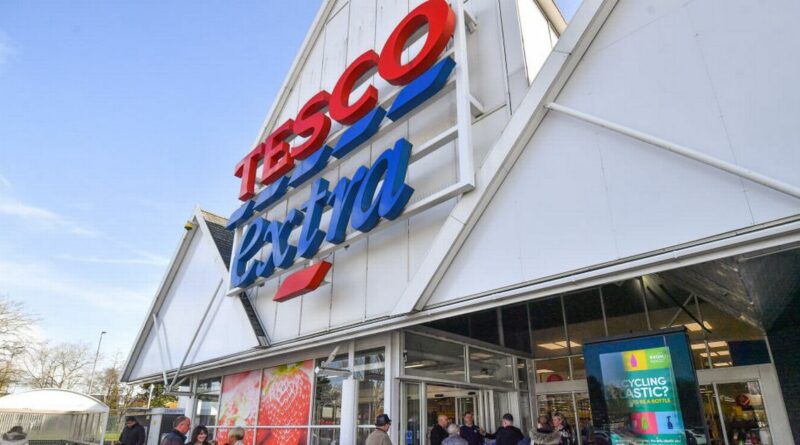 Supermarket giant Tesco has hit back at claims its own-brand quadruple-strength orange squash is “radioactive” after parents claims it “burned” their kid's skin.

However, the new product was sold in smaller bottles with the aim of cutting plastic, reports The Mirror.

All parents had to do was dilute it more.

However, those parents have taken to social media to complain.

One parent, Melissa Kent wrote on social media: “My nephew couldn’t drink the stuff as his mouth started tingling. It’s radioactive to say the least.

And another said: “Has anyone else been burned by the Tesco quadruple strength squash?”

Sheila Howell went as far as claiming that she had to take her grandson, 3, to the doctors after the raw product got onto his skin.

She said: “His skin went bright red and took over an hour to go down. He was in some discomfort. It makes me wonder what happens to your insides when you drink this.”

But Tesco hit back, stating that there is “nothing to suggest” that the new product does any harm.

A spokesman said: “When diluted correctly, our quadruple strength squash is the same strength as our other squash products.

“If it is consumed undiluted or incorrectly diluted, it will be stronger.

“However there is nothing to suggest this could cause any harm.

“The dilution instructions are clearly visible on the label.”

This is not the first time that Tesco's squash product has fallen foul of customer disgruntlement. In 2015, the supermarket was forced to recall its own brand double-strength squash after customer claimed it had been “foul smelling”.

Staff had reportedly told customer that “foreign bodies” had been detected in it.

For more of the latest news from the Daily Star, make sure you sign up for one of our newsletters here. 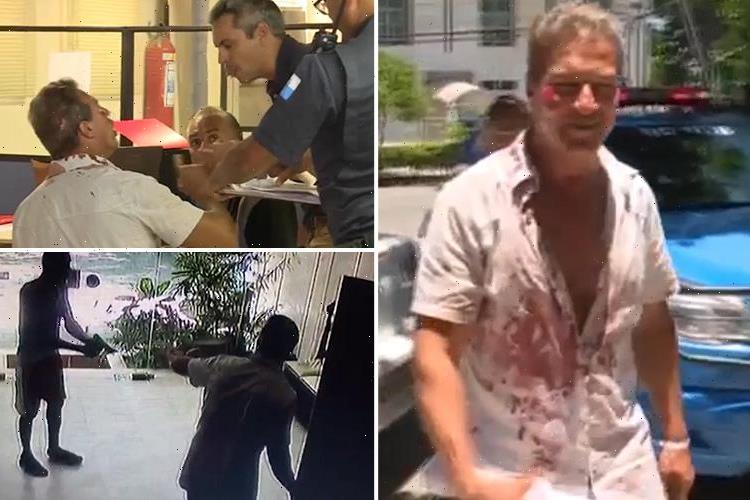