A witness snapped the footage on their iPhone as Bhavesh Patel's Tesla sped past them on the M1 with his hands behind his head in the passenger seat. 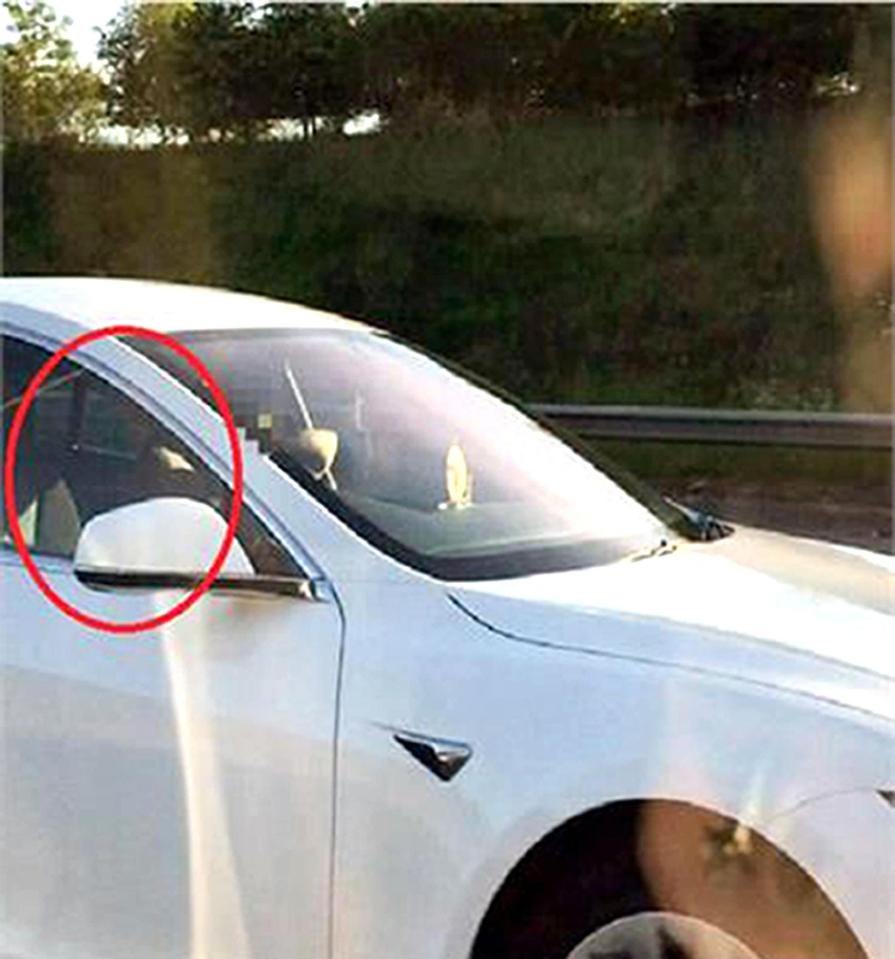 The court heard that while the car was moving, he flicked on the flash motor's autopilot function before hopping into the passenger seat.

Patel admitted dangerous driving at St Albans Crown Court and has been banned from driving for 18 months after the daredevil move in his wife's car.

In police interview the 39-year-old admitted to them that he knew what he had done was "silly" but the car was capable of something "amazing" and that he was just the "unlucky one who got caught".

As part of the investigation, officers obtained a statement from a Tesla engineer who described autopilot as a "suite of driver assistance features". 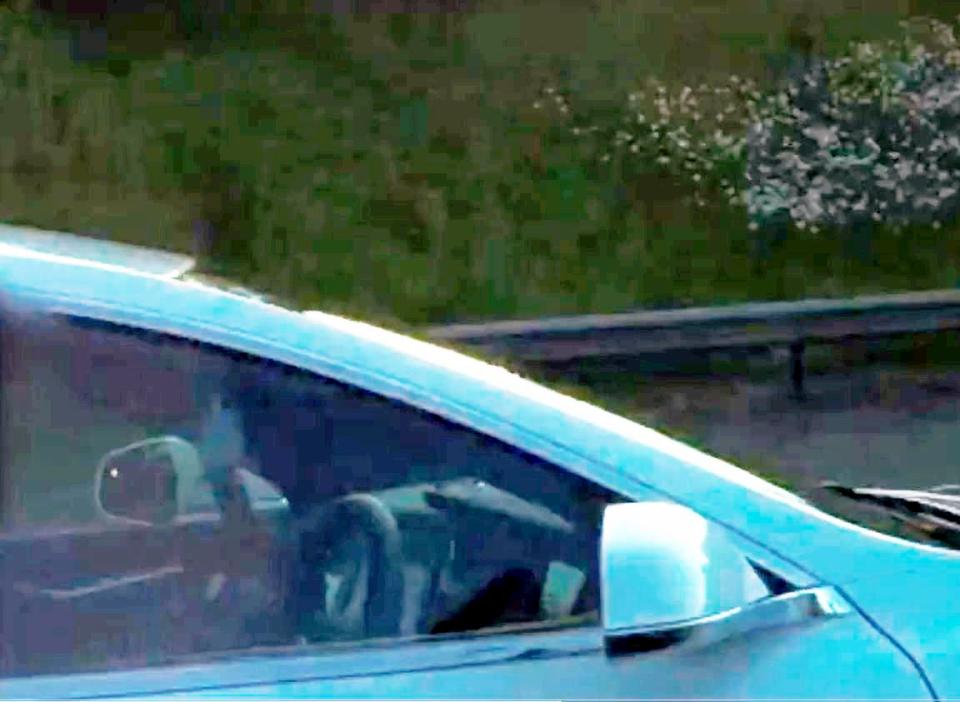 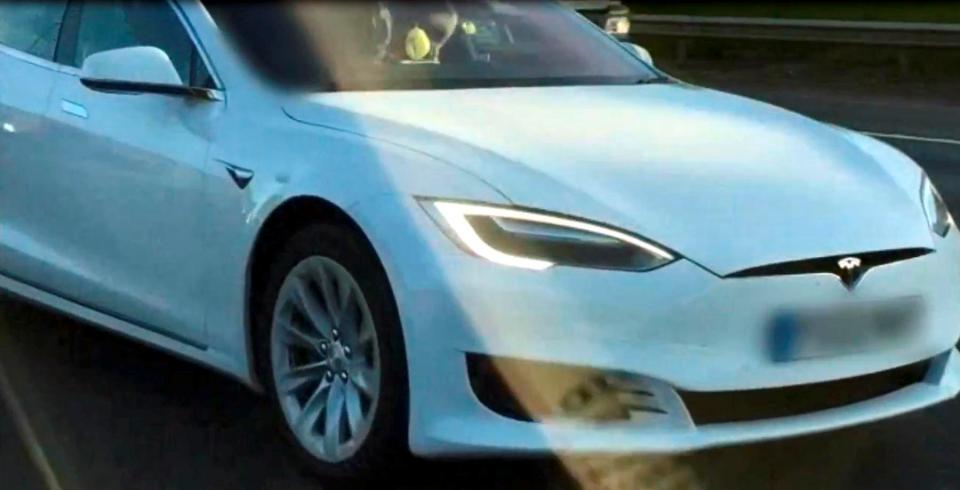 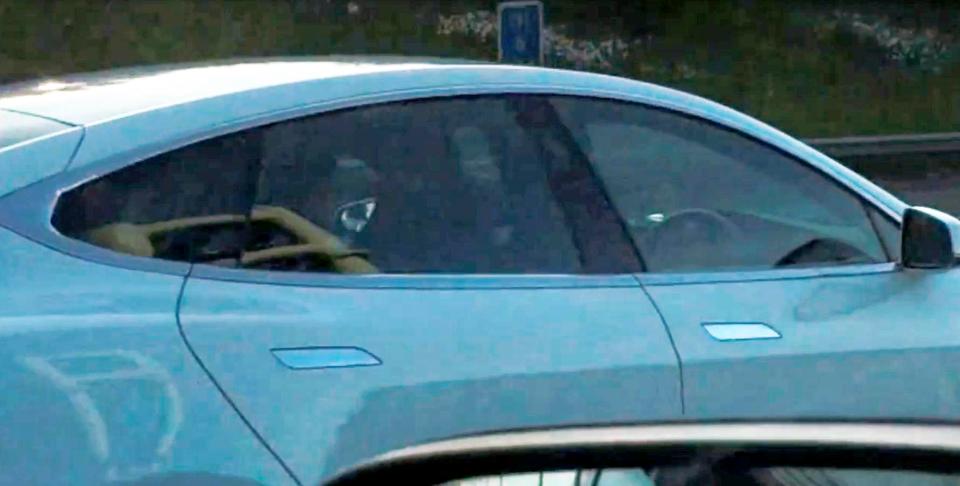 Further literature provided by Tesla states that drivers should "never depend on TACC to adequately slow down model S, always watch the road in front of you and be prepared to take corrective action at all times. Failure to do so can result in serious injury or death".

PC Kirk Caldicutt, from the Road Policing Unit, said: "What Patel did was grossly irresponsible and could have easily ended in tragedy. He not only endangered his own life but the lives of other innocent people using the motorway on that day.

"This case should serve as an example to all drivers who have access to autopilot controls and have thought about attempting something similar.

"I want to stress that they are in no way a substitute for a competent motorist in the driving seat who can react appropriately to the road ahead."

As well as his 18-month disqualification, Patel was also given 100 hours unpaid work, ordered to carry out 10 days rehabilitation and pay £1,800 in costs to the Crown Prosecution Service.

Patel of Alfreton Road, Nottingham, was sentenced at St Albans Crown Court after the incident that happened on M1, between junctions 8 and 9 near Hemel Hempstead, Beds.