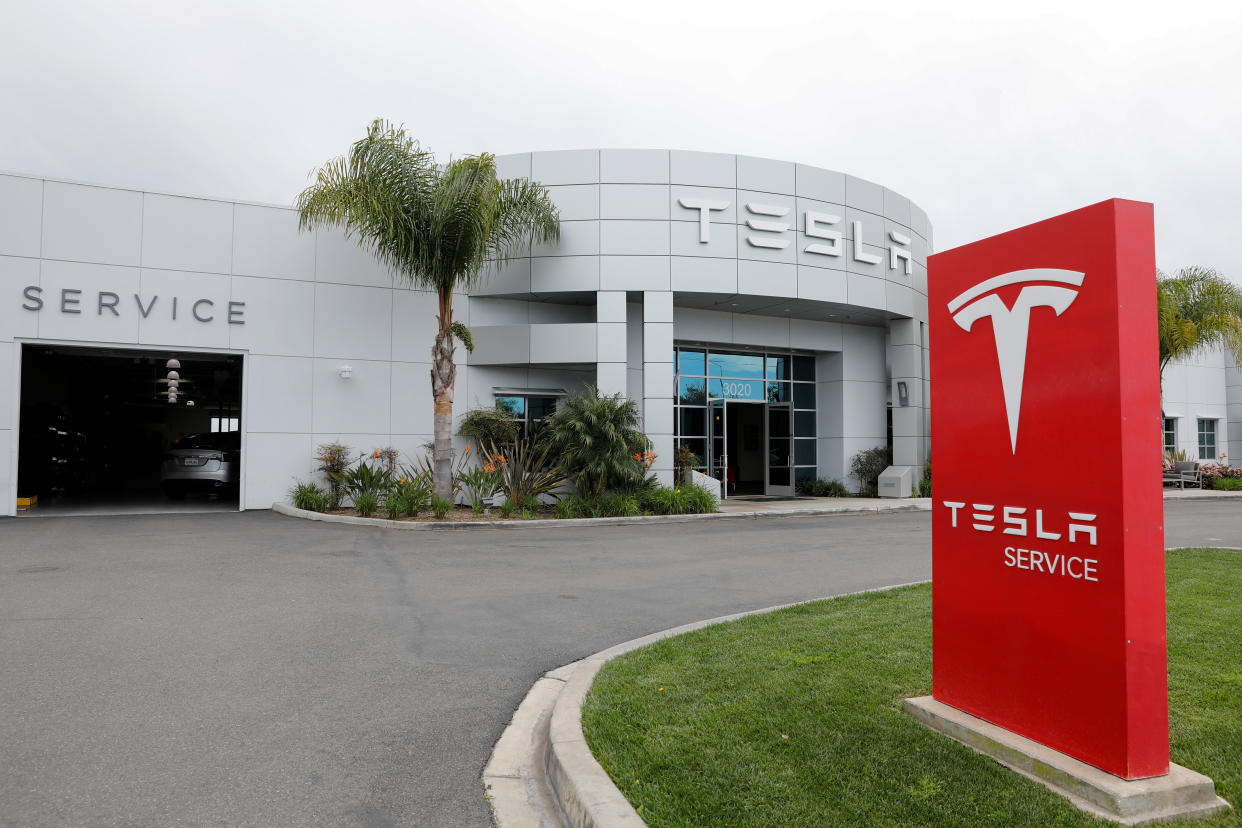 WASHINGTON (Reuters) – Tesla Inc is recalling more than 817,000 vehicles in the United States because an audible alert may not activate when a vehicle starts and the driver has not buckled the seat belt, a U.S. auto safety regulator said.

The National Highway Traffic Safety Administration (NHTSA) said on Thursday the vehicles, 2021-2022 Model S and Model X, 2017-2022 Model 3, and 2020-2022 Model Y, fail to comply with a federal motor vehicle safety standard on "Occupant Crash Protection" because the chime does not activate. Tesla will perform an over-the-air (OTA) software update to address the issue.

Tesla told NHTSA that as of Jan. 31 it was unaware of any crashes or injuries related to the issue.

Tesla said on the recalled vehicles a software error may prevent the chime from activating upon vehicle start under certain circumstances.

The automaker said the issue was limited to circumstances where the chime was interrupted in the preceding drive cycle and the seat belt was not buckled subsequent to that interruption.

Tesla added the issue does not affect the audible seat belt reminder chime from activating when the vehicle exceeds 22 km/h and the driver seat belt is not detected as buckled.

The condition does not impact the accuracy of the accompanying visual seat belt reminder.

Tesla has come under increasing scrutiny from U.S. regulators and issued a number of recalls in recent months.

On Tuesday, Tesla said it was recalling 53,822 U.S. vehicles with the company's Full Self-Driving (Beta) software that may allow some models to conduct "rolling stops" and not come to a complete stop at intersections posing a safety risk.