Crumbling churches, graves and eerily empty streets that were once filled with people: Inside the creepy Texas ghost towns that thrived before residents simply packed up and left

America’s second largest state is stacked with several peculiar ghost towns – some of which have been abandoned as a result of natural disasters as well as economic decline.

The Houston Chronicle initially released a report about the deserted and spooky attractions that include little pieces of history.

The newspaper described the former mining community of Terlingua to be one of the ‘most famous ghost towns’ in all of Texas. 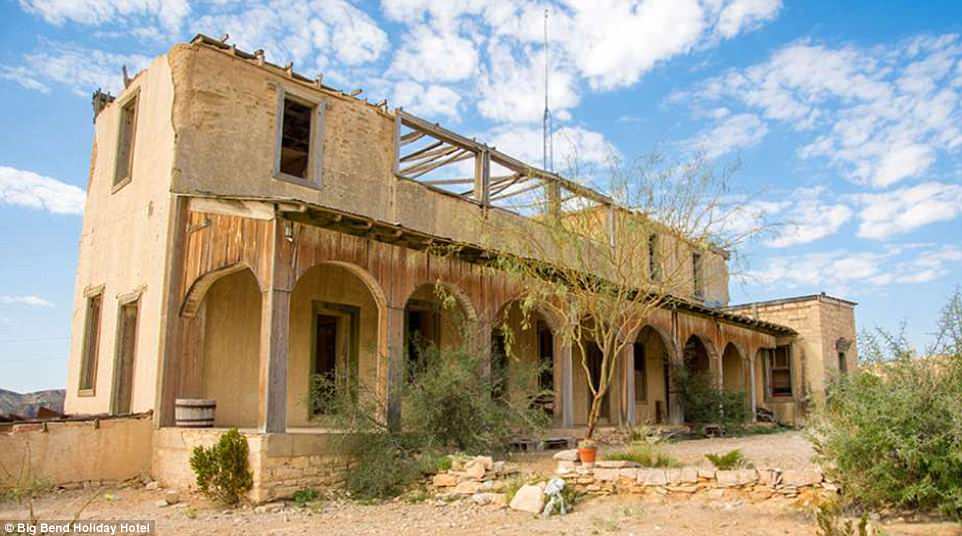 The town of Terlingua is seen above. The Houston Chronicle called it one of the ‘most famous ghost towns’ in Texas 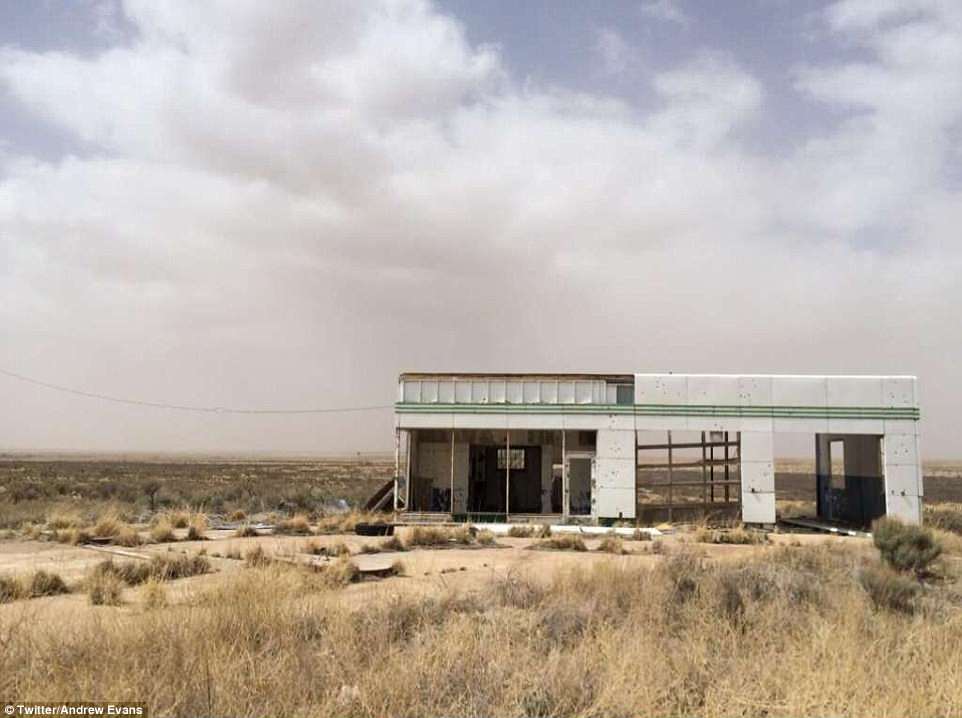 Lobo was said to a hot spot for cotton farming, before the costs of cultivating crops became too pricey

And Glenrio, established in the early 1900’s, was a community ‘that once hosted thousands of travelers.’

The town was where the 1940 drama film ‘The Grapes of Wrath’ was filmed for three weeks.

Lobo was said to a hot spot for cotton farming before the costs of cultivating crops became too pricey.

In the picturesque town of Sherwood, visitors will come across vacant buildings like a courthouse and a church.

The town was abandoned in 1939, years after the railroad town of Mertzon was established in its place. 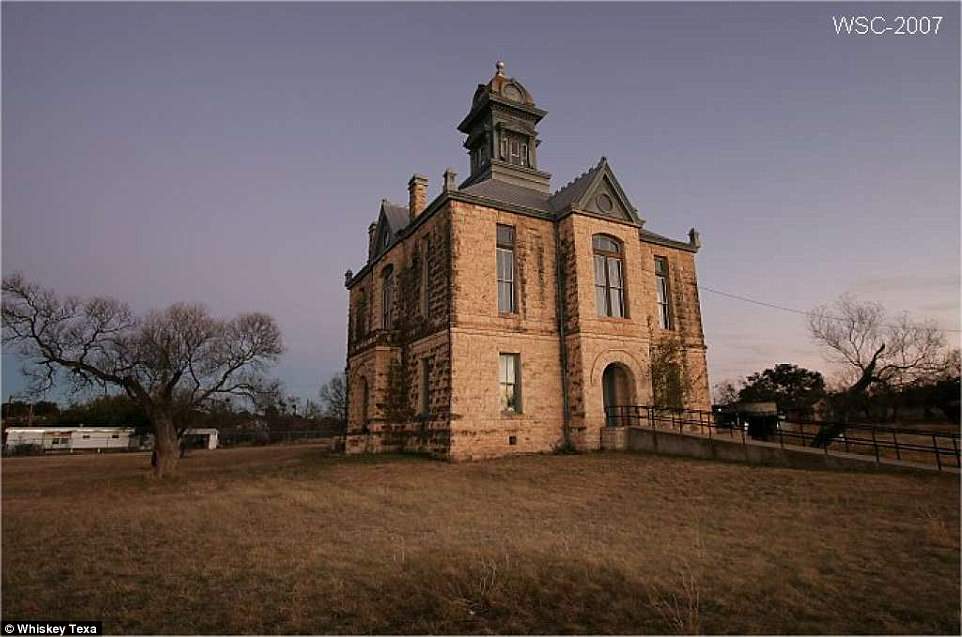 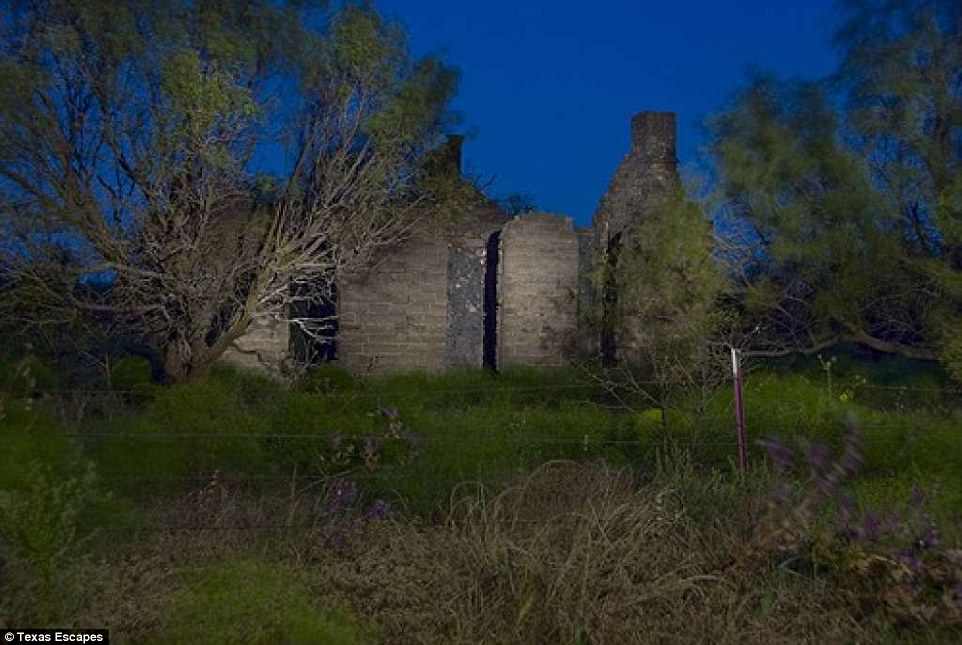 Belle Plain was home to Belle Plain College, which was only open from 1881-1883

Belle Plain was home to Belle Plain College, an institution established in 1881. The college closed two years later due to a population decrease.

Barstow was once famous for its ‘booming’ farming industry, according to the Chronicle, but after the break of the Pecos Dam and droughts, the population took a drastic decline.

In the town of Independence, visitors will see only one monument of four columns, where Texas revolutionary war leader Sam Houston once lived.

The location is also where Baylor College was once open, which Houston funded in its beginning stages. 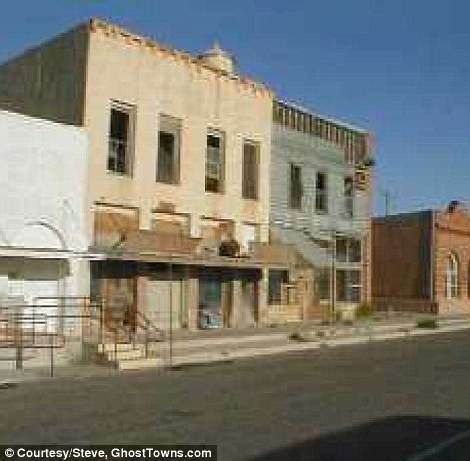 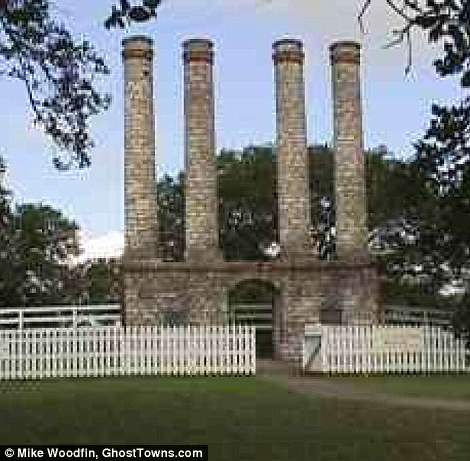 Barstow (left) was once famous for its ‘booming’ farming industry. These four columns are the only monuments visitors will come across in the town of Independence (right)