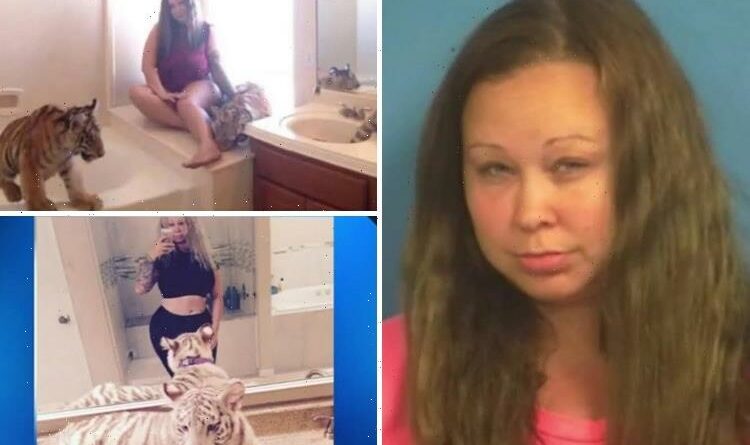 A MOTHER who let her teenage daughter share a house with a menagerie of wild animals including TIGERS has been charged with child endangerment.

A fully grown tiger and its three cubs reportedly had the run of the family home in Texas, along with a cougar. 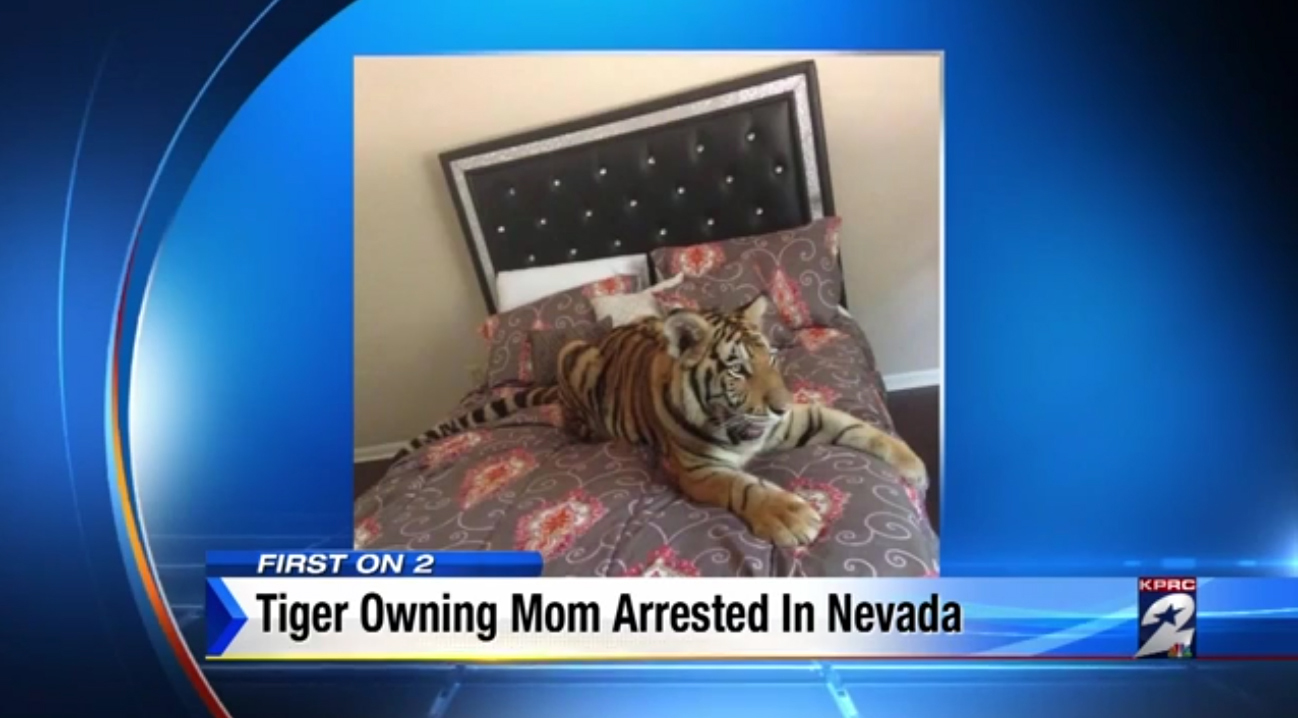 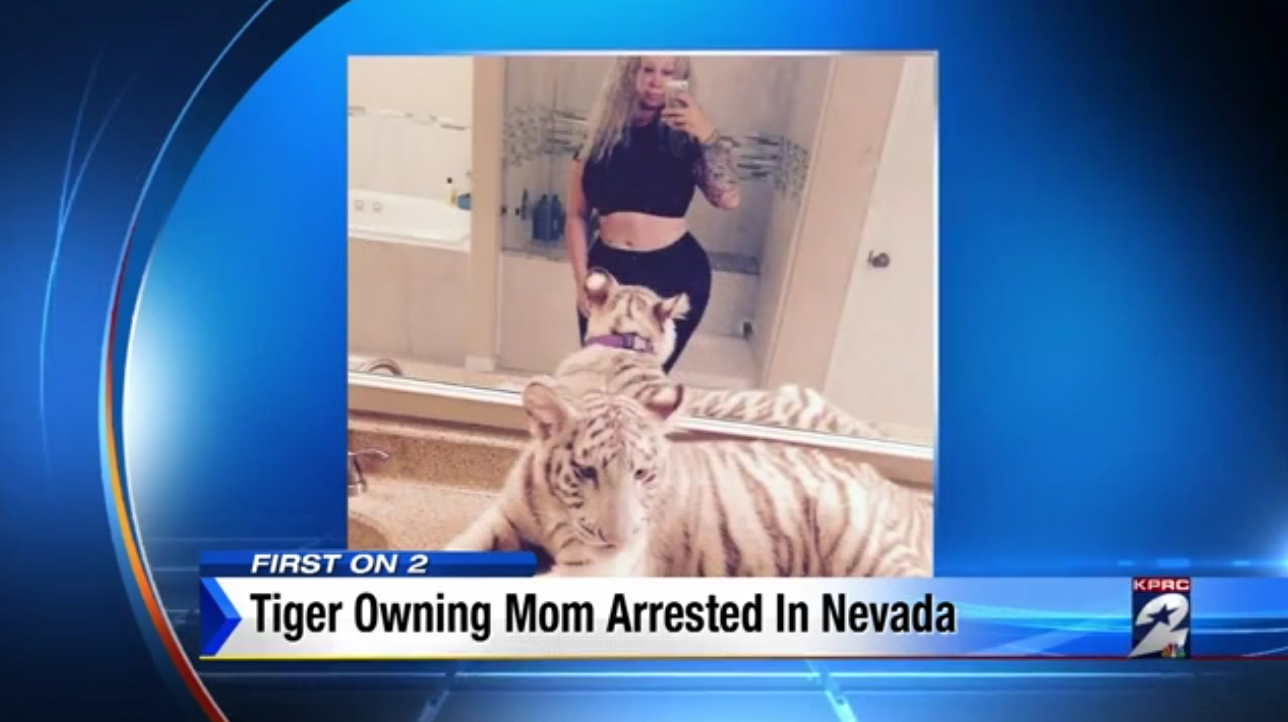 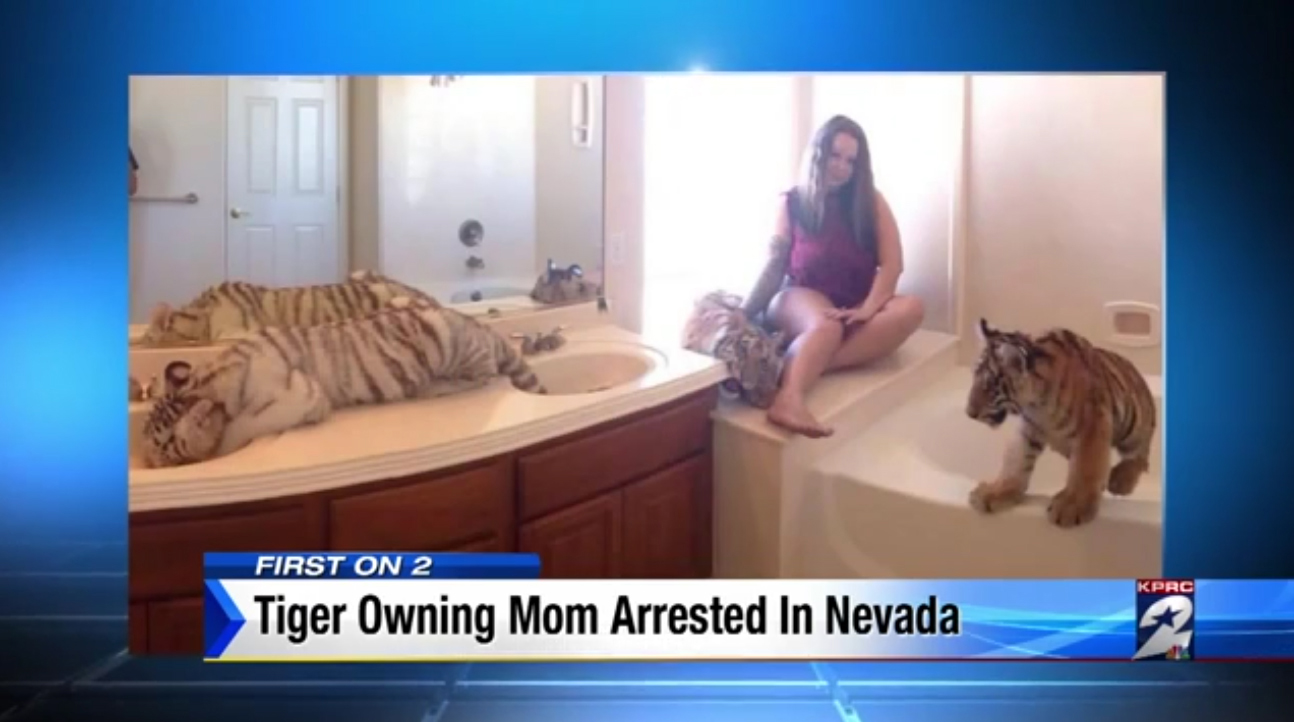 Trisha Meyer came under investigation during the apparent sale of an exotic kitten.

Police conducting an investigation found exotic and dangerous animals at a Houston home where a woman lived with a child, reports news station KPRC.

Authorities called in to Meyer's rented house on September 26 before she allegedly fled to Nevada where she was arrested on November 7. 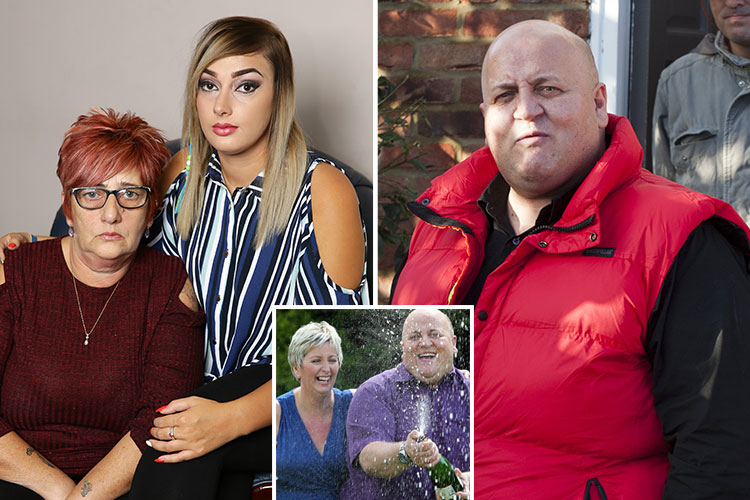 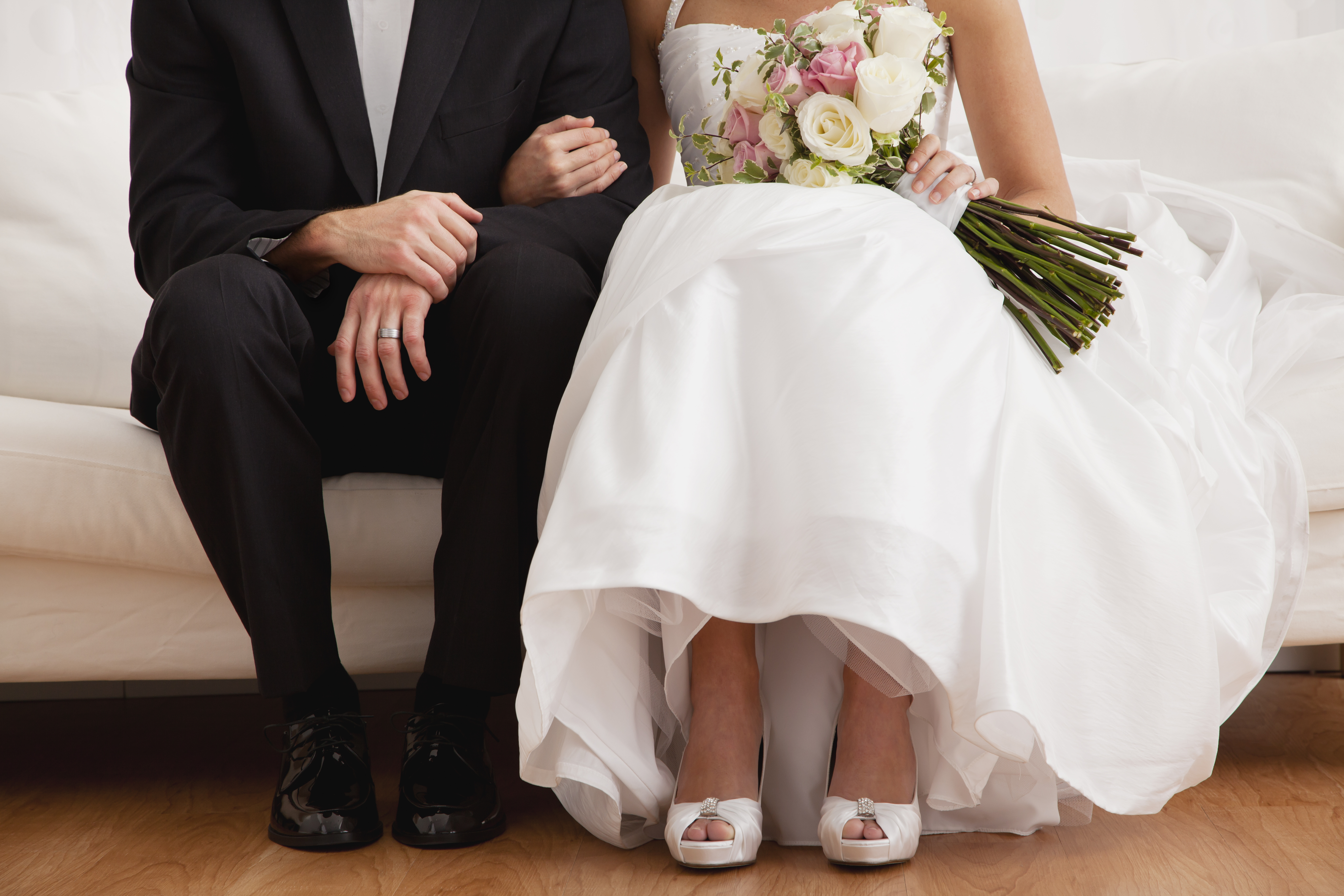 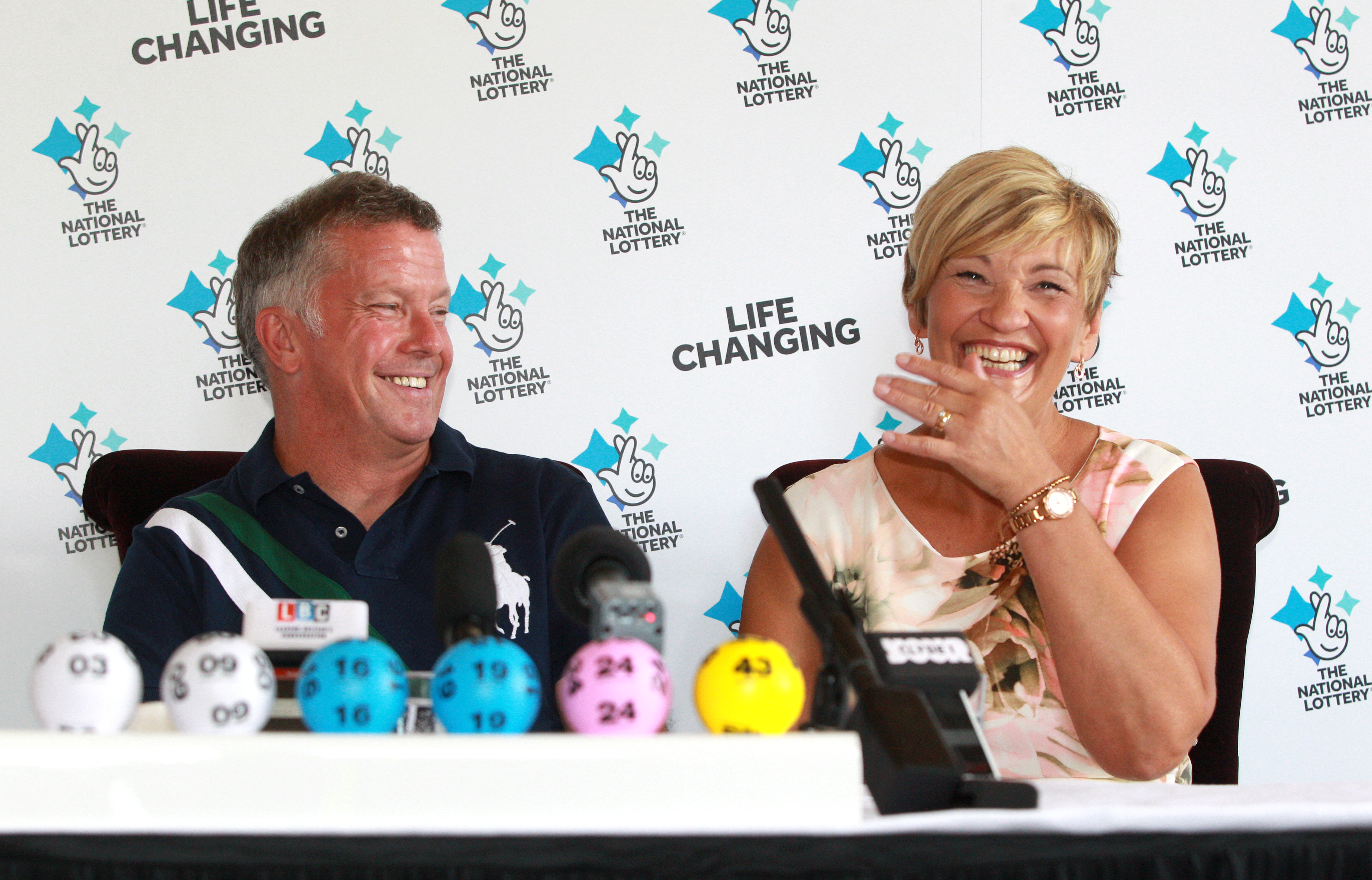 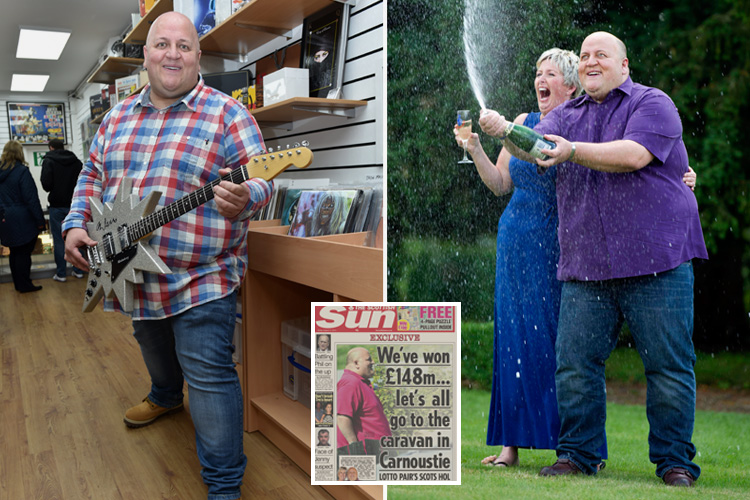 WHAT WOULD YOU DO?

Houston Police Department officers confirmed they were called to Meyer’s home after she sold a rare exotic kitten to a man in California for $3,000 – but refused to give him the animal after receiving the money.

When officers arrived at the house, they found several wild animals all roaming freely inside, including three tigers, a cougar, a skunk and a fox, police told the news station.

They also found Meyer’s 14-year-old daughter in the home during that time, police said.

She also told police she had several monkeys, which could be vicious and had attacked someone previously, police said. 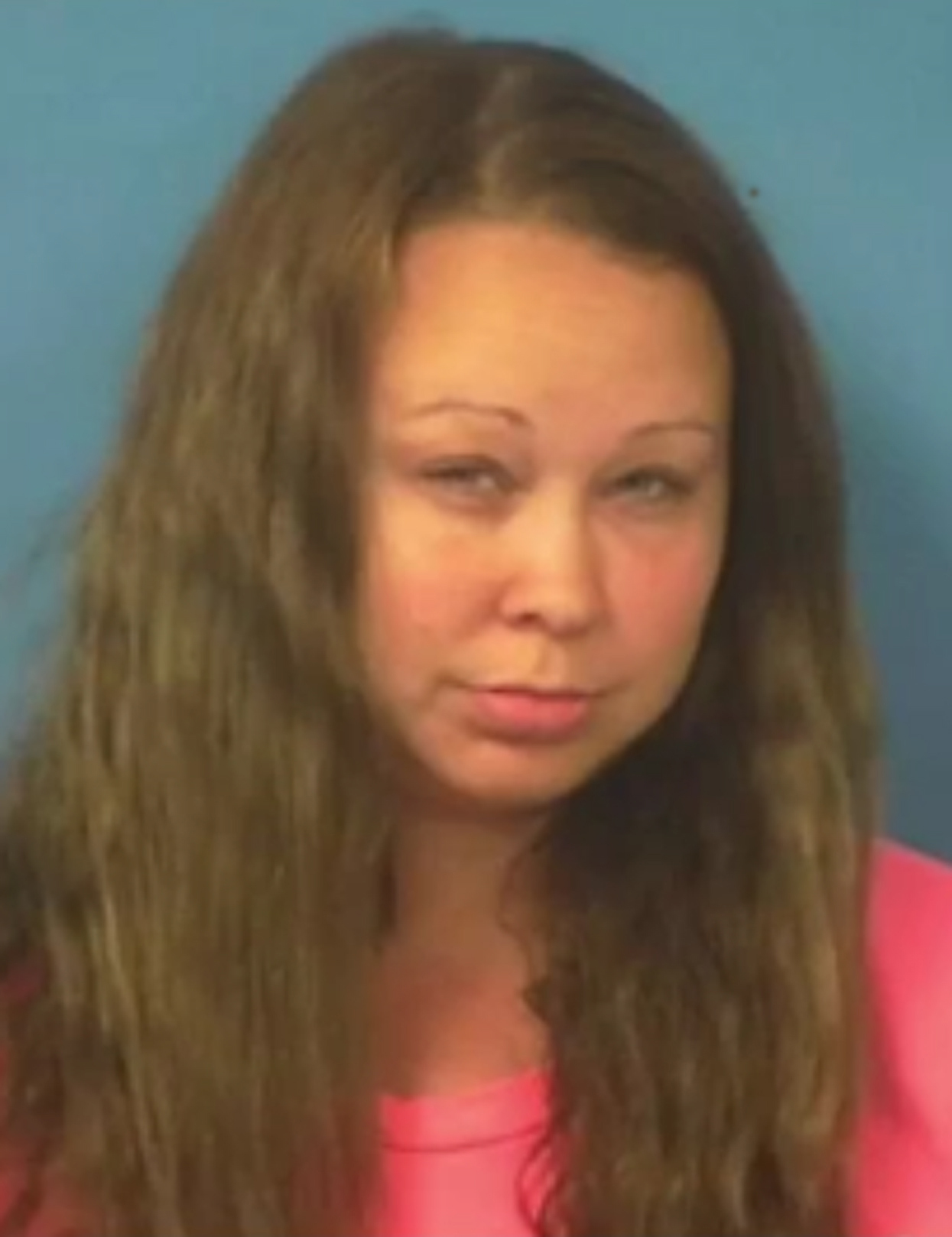 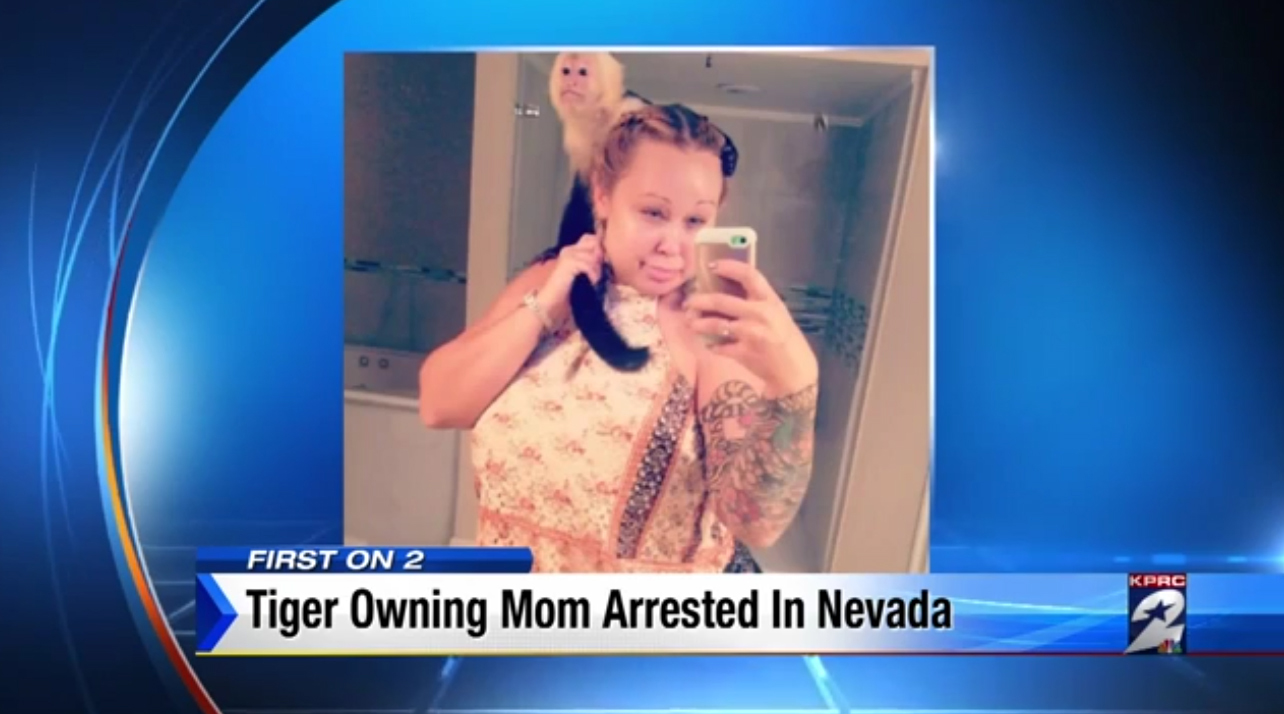 In reports, it is claimed Meyer told an investigator that the tigers at their current age were dangerous and could kill.

Police said she had permits for the tigers, but none for the skunks and foxes.

She said the tigers were only locked up when she went out, and was fully aware her daughter petted them.

Ashtyn Rivet from the shelter told the channel: “Having wildlife in your home is dangerous

“Wildlife can pose a threat to anyone inside a house, especially if it is not restrained.”

Meyer was arrested Monday and charged with child endangerment and is currently being held on a $2,000 bail in a Nevada jail.