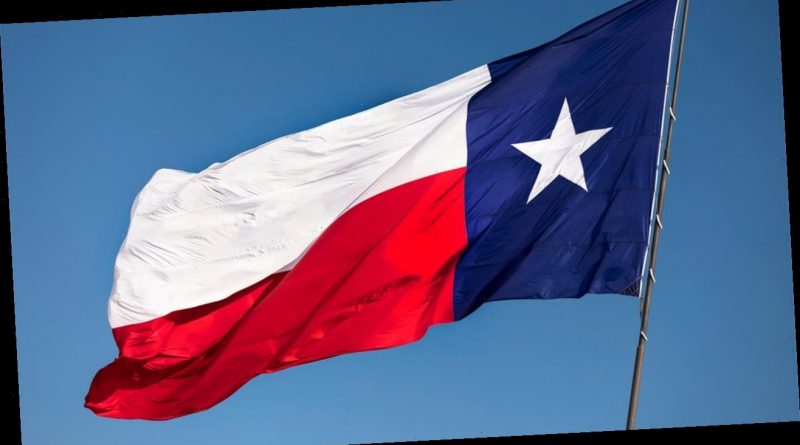 A Texas state trooper was fighting for his life Friday night after being shot near Mexia in Limestone County, according to reports.

The unnamed trooper was hospitalized in critical condition, with unspecified wounds, while a manhunt was underway to track down the suspect, who remained at large, Sgt. Ryan Howard of the Texas Department of Public Safety told KWTX-TV of Waco, Texas.

Multiple law enforcement vehicles were seen in the area soon after the gunfire, a reporter with KBTX-TV of Bryan, Texas, posted on Twitter. A pickup truck was seen parked in the area as well, other reports said.

Early Saturday, the Texas Department of Public Safety issued an alert regarding the suspect, calling him “armed and dangerous.”

The trooper’s medical condition was not immediately known and it was unclear if any suspects had been apprehended.

The shooting occurred along Highway 84, KWTX-TV of Waco reported.

Mexia is about 85.5 miles south of downtown Dallas and about 42 miles east of Waco.