Craig Finch was found to be in possession of an SD card containing five videos ‘which portrayed act of serious injury to a person’s anus, breasts or genitals’, in an explicit and realistic way, court documents revealed.

The videos were ‘grossly offensive, disgusting or otherwise of an obscene character’ and any ‘reasonable person’ would believe the person in the image was ‘real’, the charge added.

Craig Finch was told the offence was ‘aggravated’ by concerns over ‘undermining public confidence’ in the police, as he was handed a four-month suspended sentence at High Wycombe Magistrates’ Court on Tuesday. 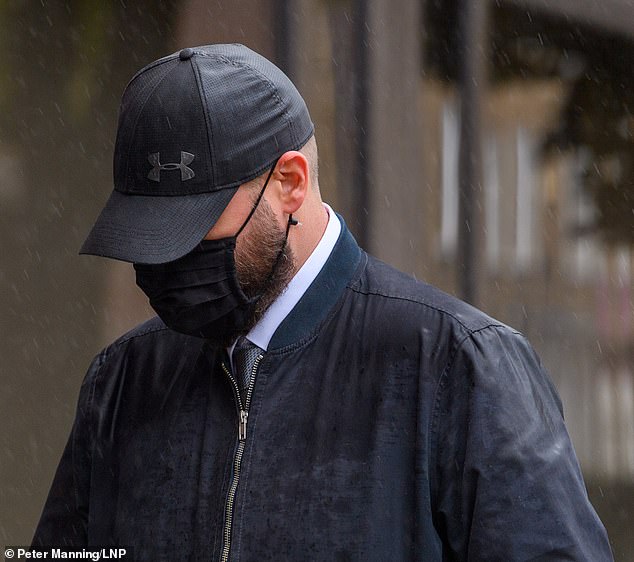 Finch, from Oxfordshire, previously pleaded guilty to one count of possessing extreme pornography at an earlier hearing.

He sat in the dock, wearing a white shirt and tie under a dark jacket, with a blank expression as the sentence was handed down.

Sentencing, District Judge Arvind Sharma said ‘extreme images are not to be equated with the same level of seriousness as children’ but possessing them was ‘not a victimless crime’. 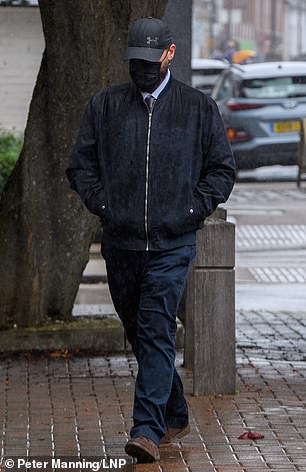 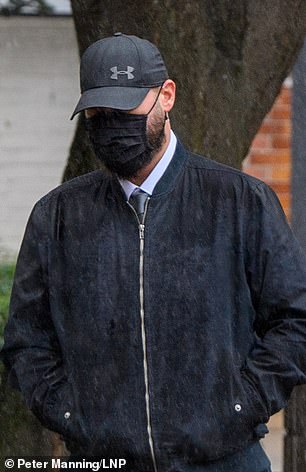 Finch, from Oxfordshire, previously pleaded guilty to one count of possessing extreme pornography at an earlier hearing.

District Judge Sharma said it was a ‘significant aggravating factor’ that Finch was a police officer at the time.

However, he said he opted for a suspended sentence ‘because of your previous good character and, to a limited extent, you have lost your job because of your own doing’.

Danny Latham, prosecuting, told the court how police were alerted by the National Crime Agency (NCA) to a number of uploads to the social media platform Kik in April 2021.

Officers identified Finch as the suspect on November 21 the same year and arrested him outside his house three days later, the court was told.

During a search of his home, police discovered a laptop and bag containing a number of SD cards, including the one containing the five videos, the court heard.

Mr Latham told the court how, when interviewed, Finch said he had been sent the videos via WhatsApp and had blocked the sender, who he did not identify, after receiving the final one.

The court heard the videos were found among more than 400 other pieces of pornographic material and there was ‘a suggestion of a background problem with pornography’ in a pre-sentence report.

Finch resigned as a police officer before a misconduct hearing which concluded he would have been fired, the court heard.

The court was told he has since sought work in a warehouse.

In addition to a suspended sentence, Finch was also ordered to undertake 160 hours of unpaid work and pay court costs.