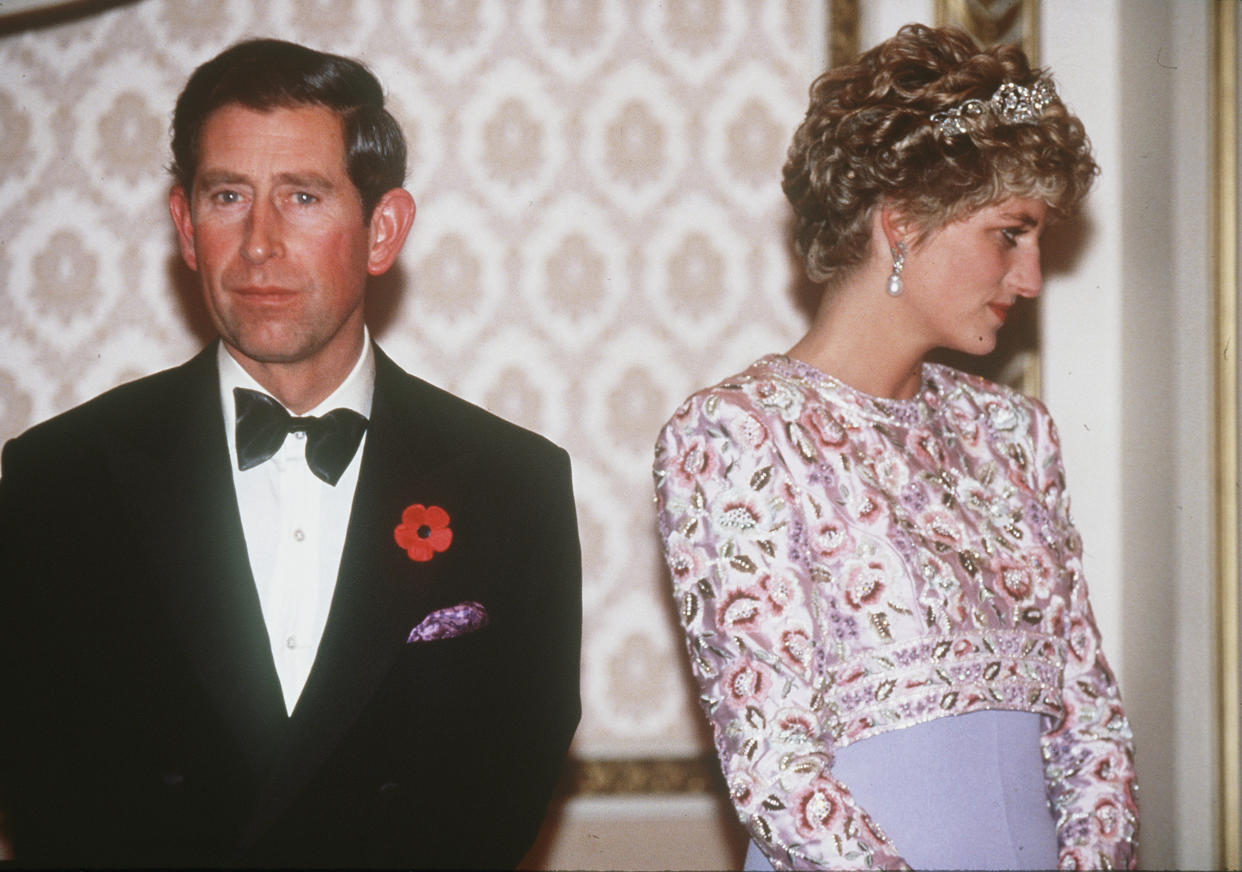 Spoiler alert! The following contains details from Season 5 of “The Crown.”

There’s nothing like a new season of Netflix’s “The Crown” to get viewers to open their phones and search for the truth about the British royal family.

The glitzy drama series, which returned for a fifth season with a new cast this month, is a fictionalization of the reign of Britain’s Queen Elizabeth II (Imelda Staunton), but that doesn’t stop American viewers from wondering what really happened when Charles (Dominic West) and Diana (Elizabeth Debicki) got divorced or when Windsor Castle caught on fire.

To brush up on our royal history, USA TODAY spoke with Sally Bedell Smith, author of biographies “Elizabeth the Queen: The Life of Modern Monarch,” “Prince Charles: The Passions and Paradoxes of an Improbable Life” and “Diana In Search of Herself: Portrait of a Troubled Princess.” The historian – who consulted on “The Crown” creator Peter Morgan’s royals-themed stage play “The Audience” – explains what she knows about the turbulent 1990s-era Windsors via email. (Edited and condensed for clarity.)

Review: The gold is starting to rub off ‘The Crown’ in Season 5 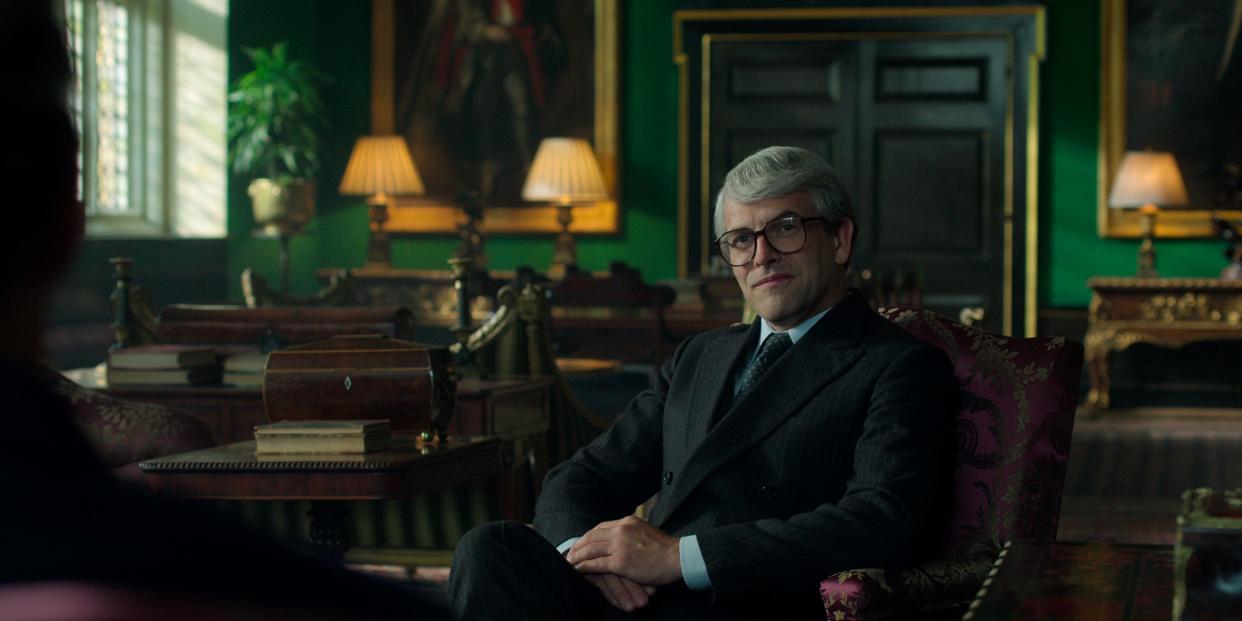 Question: “The Crown” has already drawn criticism in the U.K., from former prime minister John Major and others, for a scene in the first episode in which Charles lobbies to prematurely succeed his mother on the throne. The episode refers to a newspaper poll showing declining popularity for the queen and surging popularity for Charles. What really happened with that poll?

Sally Bedell Smith: The scenes between John Major and Prince Charles never happened – as Major has pointed out. The Sunday Times did run a survey in January 1990, and reported that nearly half thought that the queen should consider abdicating at some point. The real poll also showed high approval ratings for both the queen and Prince Charles. There was no evidence then or in the following years of any decline in the queen’s popularity. It took a momentary dip after Diana’s death, but quickly rebounded.

Revenge dress to royal divorce: What to know about ‘The Crown’ Season 5 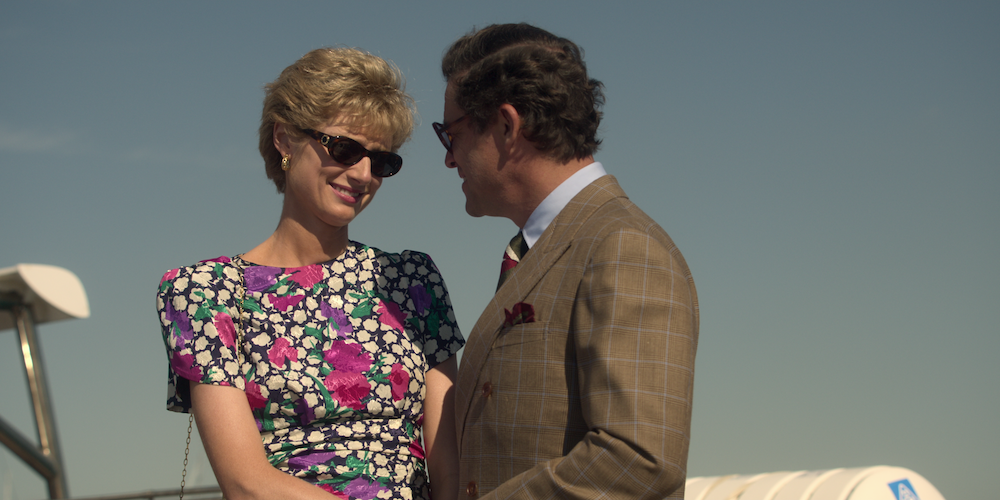 Later episodes show Diana cooperating with Andrew Morton’s 1992 biography, “Diana: Her True Story,” including sending him tapes answering his questions. How much do we know about how she worked with him?

We actually know a lot about Diana’s cooperation with Morton through (her friend) James Colthurst, mainly from Morton and Colthurst’s own accounts. It is true that Diana secretly tape-recorded “her story” in answer to questions, and those scenes come close to the facts.

The scenes in “The Crown” showing her reading and commenting on manuscript pages are accurate. In reality, Morton altered some of her quotes, saying they were from “a close friend.” It is true that Diana asked friends to talk to Morton, which gave her protective cover. They agreed to cooperate without knowing that Diana herself had been giving tape-recorded interviews. By the time of the “second honeymoon” in August 1991 depicted in (the season premiere), Diana was already deeply involved with the Morton project. 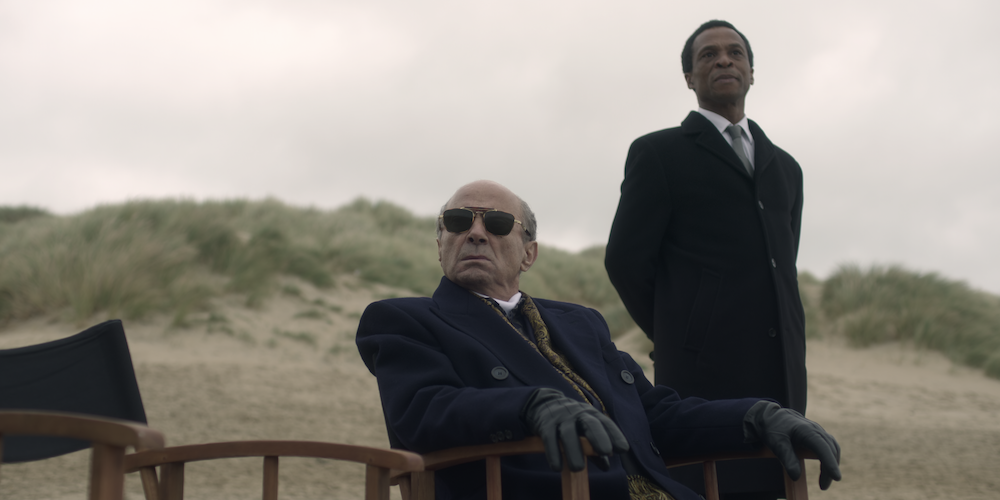 Season 5 devotes an episode to Mohamed al-Fayed, the father of Dodi Fayed, with whom Diana later became romantically involved and was with in her fatal 1997 car crash. “The Crown” suggests that Mohamed hired the former valet of Queen Elizabeth’s uncle, the Duke of Windsor, who abdicated the British throne in 1936. Is that true?

It is true that after the death of the Duke of Windsor in 1972, when Mohamed Fayed leased Villa Windsor, he hired the Duke’s (valet) Sydney Johnson. The portrayal of Johnson as Fayed’s tutor in royal ways is highly unlikely, along with the plot line that Fayed nursed his servant when he was dying. 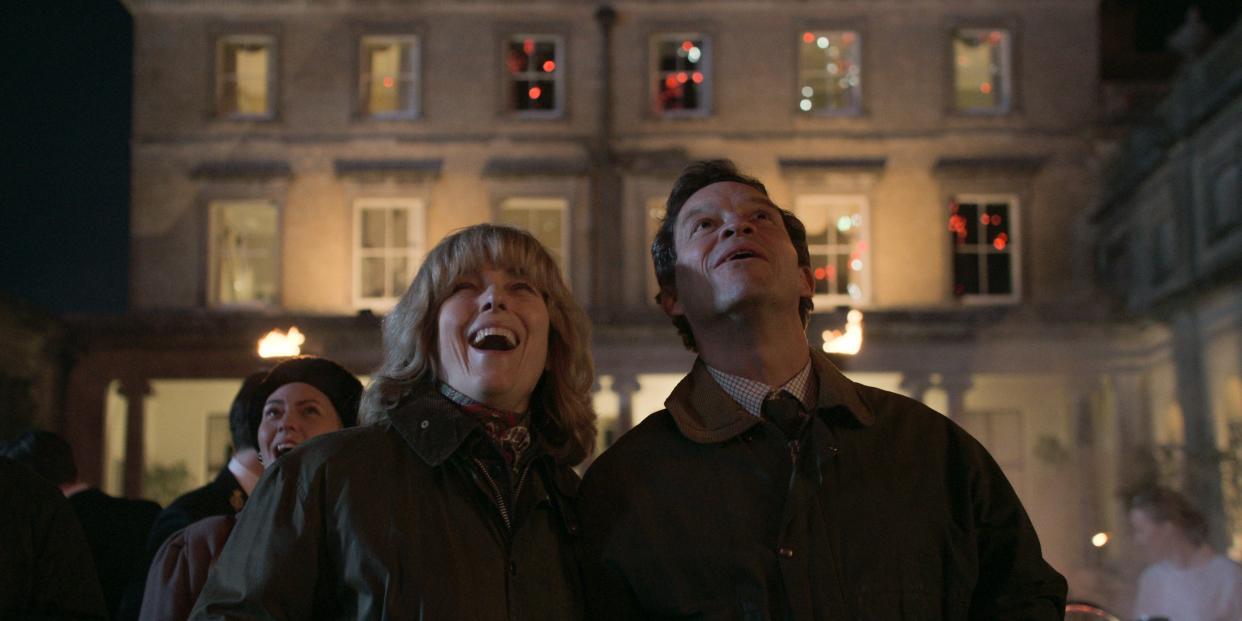 The new season portrays a leaked intimate phone call between Charles and Camilla Parker-Bowles. Does it accurately depict the reaction to the scandal at the time?

Near midnight on Dec. 17, 1989, their phone call was illegally and mysteriously recorded. Fragments of the conversation surfaced in a tabloid in the autumn of 1992, shortly before John Major announced Charles and Diana’s separation on Dec. 9. In the middle of January 1993, the Sunday Mirror printed the entire transcript of the Camillagate (also called Tampongate) conversation.

It created a furor and was ridiculed around the world, including a “Saturday Night Live” sketch with Dana Carvey playing Charles dressed as a tampon. The report did great damage to Charles, leading to questions within the government about his suitability to be king. A Gallup public opinion poll showed that Charles’ approval rating had declined to 4% from 15% in June 1991 when his marital troubles with Diana were being widely reported in the press. In February 1993, 38% of respondents said Charles should not be king.

In the months after the transcript’s publication, Camilla went into hiding, helped by sympathetic friends and family. The transcript’s explicit confirmation of their affair led directly to Charles’ attempt to explain it in his ill-fated TV interview with Jonathan Dimbleby. 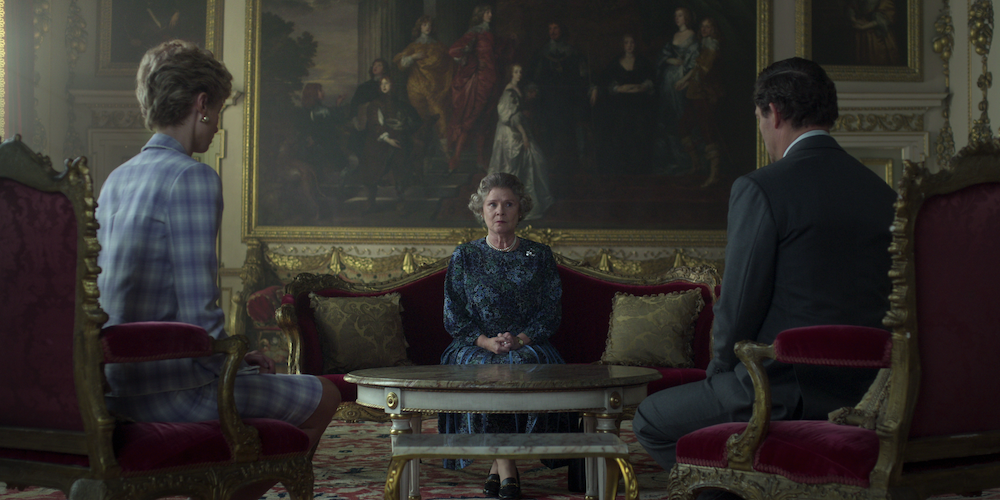 The season shows a lot of tension between Charles and Elizabeth over Diana, Camilla and the role of the monarchy. What was their relationship like at this time?

The queen was certainly aware of tensions in (Charles and Diana’s) marriage before the Morton book was published. If anything, she and Philip were more sympathetic to Diana than to Charles. Everything changed with the Morton book, which they saw as treacherous and deceitful.

Contrary to “The Crown,” Prince Philip did not visit Diana and try to pressure her into remaining silent about her marriage and the royal family. Various courtiers learned about the Morton book months before its publication, and they suspected that Diana had colluded in some way. Diana lied repeatedly about her close cooperation – to the queen’s private secretary Robert Fellowes and to the queen and Prince Philip in a meeting at Windsor Castle after the publication. In that meeting, the queen and Prince Philip urged Diana and Charles to stay together and learn to compromise, to work through their difficulties for the sake of their marriage, their children, and the monarchy.

‘The Crown’ Season 4 fact check: Historian explains the royal family in the 1980s

This article originally appeared on USA TODAY: ‘The Crown’ Season 5 fact-check: A historian on Charles and Diana