BORIS Johnson has today won a thumping majority and can finally get on with Brexit and his 'one nation' agenda.

His massive win means the Conservatives will be able to pass lots of legislation, with little resistance from the opposing parties. 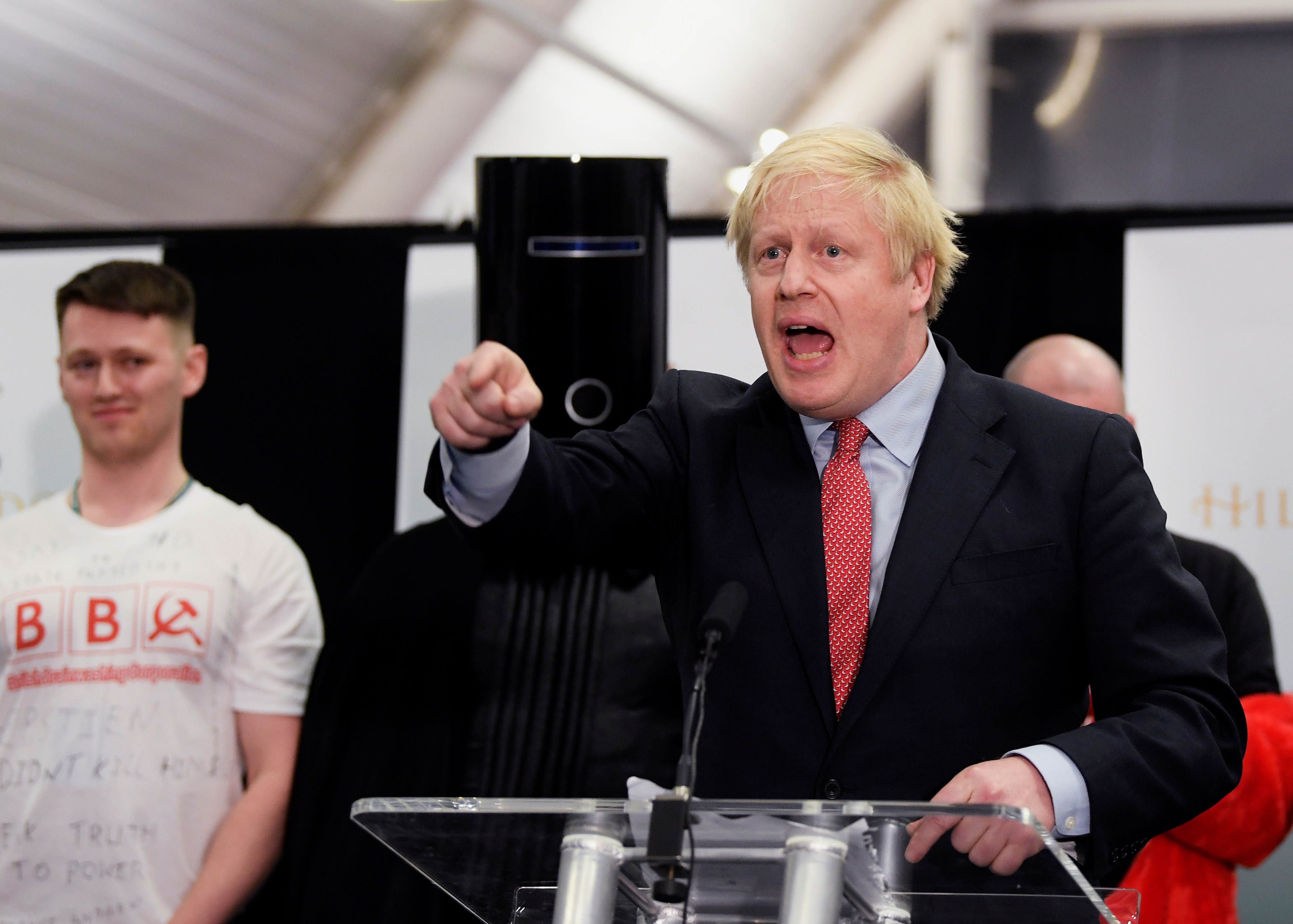 The scale of the defeat will pave the way for a flurry of policies both domestic and international.

Now confirmed as Prime Minister, Mr Johnson has said he will make a Queen’s Speech setting out his legislative plan for the next five years on Thursday.

The Sun Online looked at all the issues awaiting the returning PM.

The PM has won a mandate to "get Brexit done", and it now seems impossible that MPs will find another way to block Britain leaving the EU.

Mr Johnson will now have to come up with a negotiating strategy to decide exactly what kind of future relationship he wants with the bloc.

Britain has just one year to get an agreement, and need to find a way to do so while keeping access to important European markets.

The only battle he faces is the hardline Brexiteers, who will fight any move to extend a transition period.

Mr Johnson has already promised a flurry of support for the police, with 20,000 extra officers.

The Tories have also announced plans to expand stop and search in a desperate bid to clamp down on knife crime.

A review has also been called into how Britain's security services and counter-terrorism police tackle the issue.

This comes after the terrorist threat was reduced to substantial weeks before the London Bridge terror attack.

The PM is facing a difficult start to his government, with the first set of NHS winter figures due on Friday.

He has already promised 40 new hospitals to boost the struggling service, but so far refused to say how much they would cost.

The Institute for Fiscal Studies say the cost of the 40 hospitals could reach £24 billion.

Mr Johnson has also pledged 50,000 more nurses, though that figure does include 18,500 existing staff members.

He will also have to decide early next year whether to back NHS plans to scrap waiting times targets.

Fixing the housing crisis will be a key issue if the Tories are to keep Mr Johnson in number 10.

Home ownership remains a pipe dream for most young people, and the Tories are a long way off their target of 300,000 new properties a year.

The current system is too reliant on private housebuilders, who answer to shareholders, not the government. 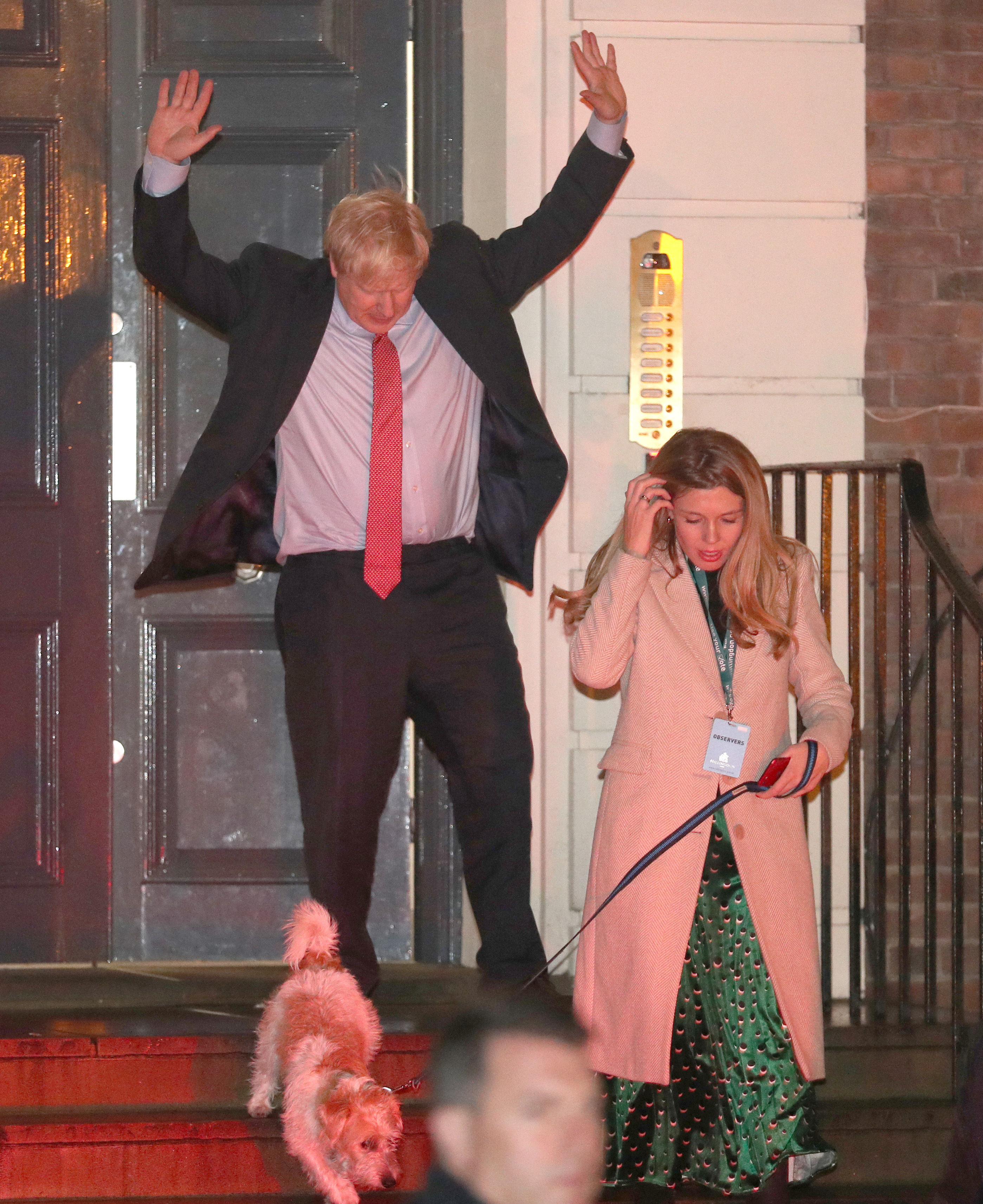 The government has vowed to toughen sentences for terrorists as well as violent offenders.

They have promised minimum 14-year jail sentences for those convicted of serious terrorist offences.

A further crisis lies in the courts, with the Tories having closed hundreds all over Britain.

Mr Johnson has also pledged to review the relationship between government, parliament and courts after the Supreme Court ruled his prorogation unlawful.

Britain's annual GDP growth has almost halved in the past three years, while business investment has plunged 11 per cent since the Brexit vote.

National debt is also too high, and borrowing will also rise, putting the UK at risk of a recession.

The Tories have pledged a review into into defence, security and foreign policy next year.

Mr Johnson had promised a "huge technological upgrade of security forces", sparking fears for cuts to the current programmes.

Arguments have already begun within the MOD, with the army, navy and air force fighting for their share of funding.

The PM had also insisted there would be no change to the Armed Forces budget.

After the storming success of the SNP in Scotland, Nicola Sturgeon will once again push for an independence referendum.

A formal request could come as early as today, with little sign the appetite for leaving has gone.

One of the most difficult issues for the returning PM is what to do with HS2.

Cancelling the £80 billion line would be very unpopular in the north, but the project is despised by many of his MPs.