Researchers who polled 2,000 UK adults found many shirkers have tactics they employ which means they go home having had a cheap night out – including claiming to have no money. 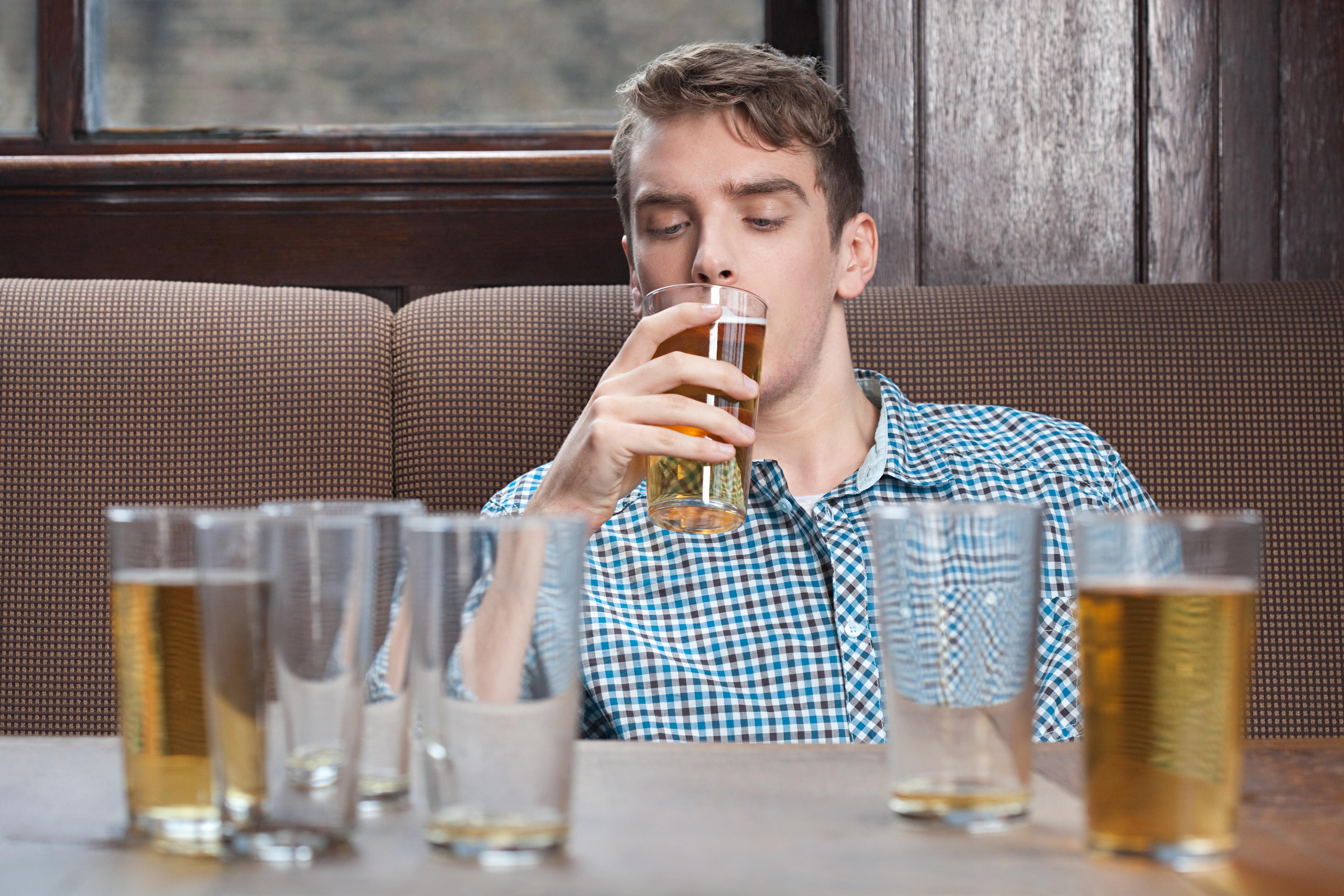 Promising  "I'll pay you back later" – despite having no intention of ever doing so – and making out they're "too drunk" to know it's their turn at the bar are also common strategies.

The research was commissioned by Pingit, an app which enables users to easily make fast payments and to split bills using just a mobile number.

Darren Foulds of Pingit, said: “As we head towards the party season, it’s inevitable that we’ll end up sharing rounds, meals and taxis with our loved ones.

''And sometimes settling up is not as easy as we’d hope.''

The research also found four in 10 Britons have a friend who regularly avoids paying their fair share on nights out.

And 51 per cent believe being tight with money is one of the worst traits a friend can have – although half have themselves been called out by pals for their penny-pinching ways.

Being frugal on nights out is considered to be more annoying than those who take selfies every few minutes and those who incessantly check their mobile phones.

A third feel so strongly about this they have even fallen out with a pal because of their stingy ways.

During the past 12 months, those polled have found themselves down £74 in total as a direct result of mates not buying rounds or paying their way during nights out.

And more than half have lent money to mates – never to see it again.

So to put an end to this many of those polled have come-up with ways of ensuring their friends buy a round or pay their portion of the bill.

These strategies include excluding them from future rounds, threatening not to invite them out again and calling them out in front of everyone.

Foulds added: “The research shows that we have a variety of ways to get mates to pay their share, but the last thing we want is to spoil the festive cheer.”