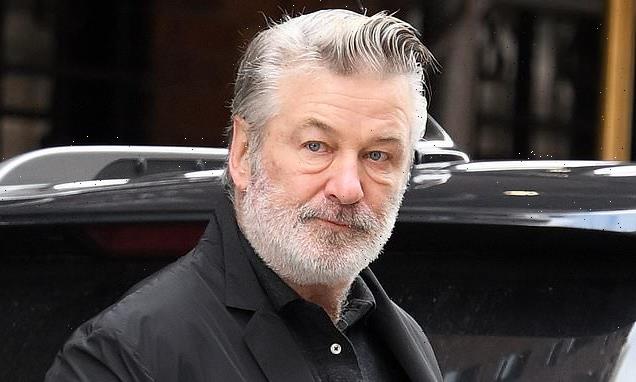 Why were there live rounds on set? Did Alec Baldwin pull the trigger? The key questions that remain UNANSWERED as prosecutors announce charges over Rust shooting

Alec Baldwin and Rust armorer Hannah Gutierrez-Reed will be charged with involuntary manslaughter in the shooting death of Halyna Hutchins.

But even though prosecutors say they are responsible for the accidental death, two key questions remain unanswered; how did live bullets end up on the film set to begin with? And did Alec Baldwin pull the trigger?

Why were there live bullets on Rust set?

She has always insisted she is not to blame, and doesn’t know how a live round ended up mixed in with dummy rounds on the set.

It remains unclear how they came to be on the Bonanza Creek Ranch. 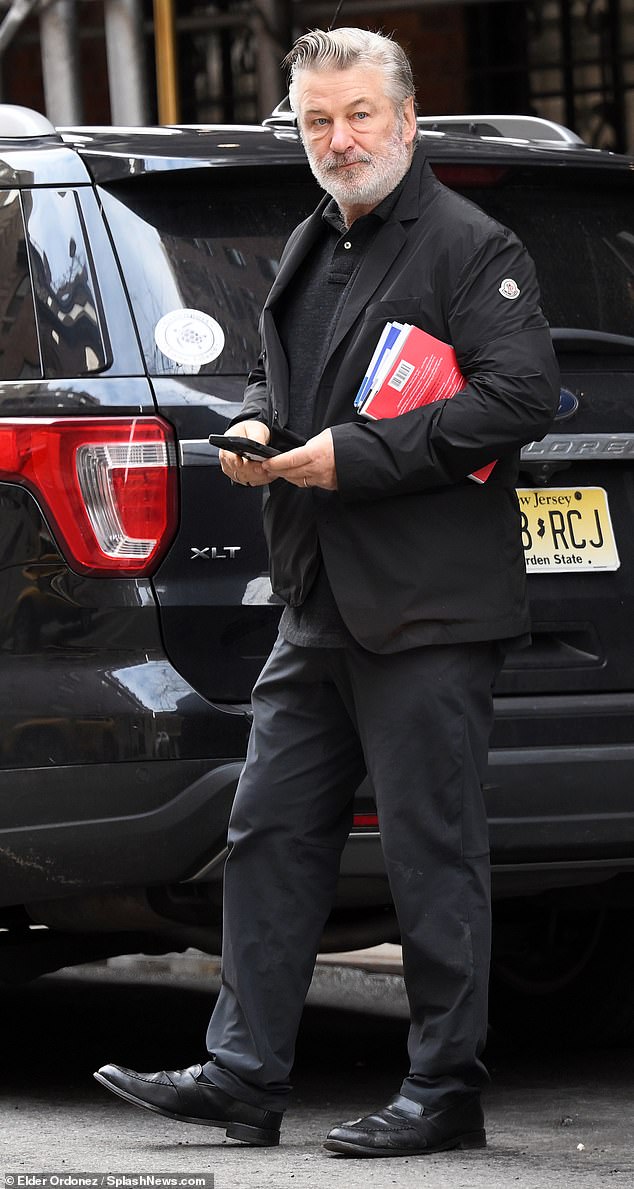 Actor Alec Baldwin pictured on January 9, the last time he was seen publicly. 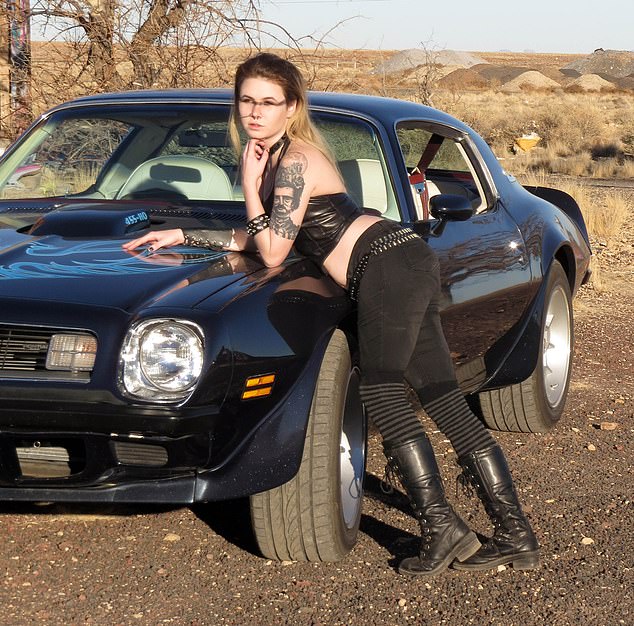 Armorer Hannah Gutierrez-Reed. Baldwin insisted she brought the live rounds to the set and was to blame

Seth Kenney, the owner of the prop shop which supplied the dummy rounds for Rust, had both live and dummy rounds in his shop.

He told police that Gutierrez-Reed had been firing live rounds on the set – but he didn’t say where she obtained the bullets from.

That is the question that Baldwin believes is at the heart of the investigation. He has always argued that whoever brought those rounds onto the set and mixed them with dummies is to blame, and his fans agree.

Did Alec Baldwin pull the trigger or not?

Another key question that remains unresolved is whether Alec Baldwin pulled the trigger on the gun.

It was prop gun, and the plan was to load it with dummies.

The shooting happened while Baldwin was rehearsing, so he insists he did not pull the trigger.

He says he pulled the gun from his holster and held it facing Hutchins, director Joel Souza and the rest of the crew.

Crucially, he has always maintained that it was ‘cocked’ – but says he did not fire it. 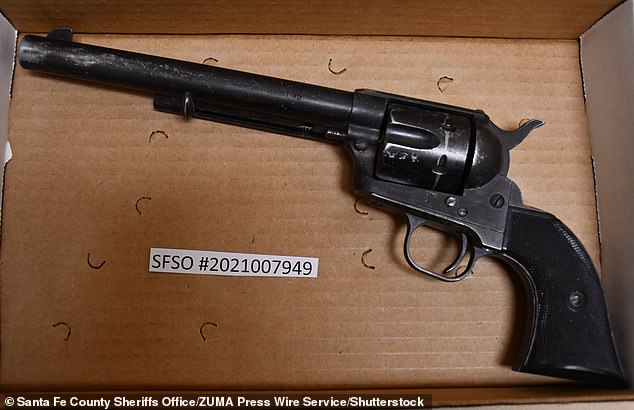 The gun used by Baldwin in the Rust shooting. He is facing five years in prison but insists he didn’t pull the trigger. Instead, he says the gun was cocked and fired spontaneously 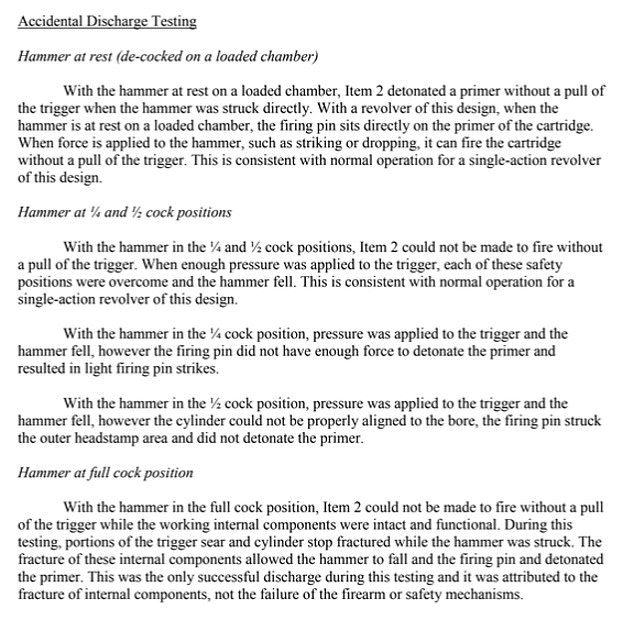 The damning FBI report that said the gun could not have fired without the trigger being pulled while cocked, like Baldwin said it was

‘The trigger wasn’t pulled. I didn’t pull the trigger.

‘So, you never pulled the trigger?” Stephanopoulos asked.

Those comments were undermined by an FBI report released in August which said it was impossible for the gun to fire while cocked unless the trigger had been pulled.

The same report said that it was possible for the gun to fire without the trigger being pulled if the gun was not cocked.

Baldwin’s attorneys however slapped down that report. They said it was based on testing that wasn’t extensive. They are expected to pick that apart at trial.