Footscray station has been declared the winner of a two-month online “train station elimination game” that grabbed the attention of thousands of Melburnians – including some of Metro and the Department of Transport’s own staff.

Josh Watling, an 18-year-old mechanical engineering student, started the daily game on web forum Reddit in July after being inspired by versions in Sydney, Brisbane and London. 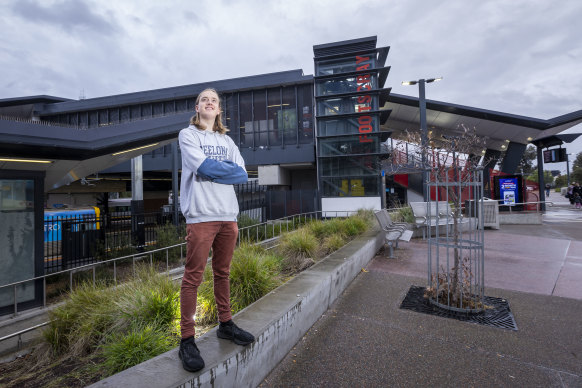 Each day, the community voted to knock out five of Melbourne’s 222 Metro stations, gradually eliminating the perceived worst of what was left in the running until there was only one station standing.

Watling was bemused by the response from day one, which he said drew 400,000 views and continued to captivate the community for 52 days.

“I realised, wow, this is actually going to get very big,” he said. “I was surprised to see so many people emotionally invested in their station.”

Each post drew hundreds of upvotes (similar to likes) and comments, peaking at more than 880 upvotes and 500 comments for Wednesday’s finale. For context, recent posts with comparable engagement include ones about the rental crisis.

The Melbourne subreddit has 525,000 members who come to discuss local news, gossip, history and random observations, with public transport a common topic.

The game got so popular that some employees at Metro and the transport department started following it.

The game was by no means serious, but it showed that people love to discuss local transport, Watling said.

He enjoyed seeing so much passion – whether from people lambasting a station as a “depressing concrete jungle” (Macaulay) or defending their patch (“Footscray has soul but do not tell me Carnegie doesn’t,” declared one). 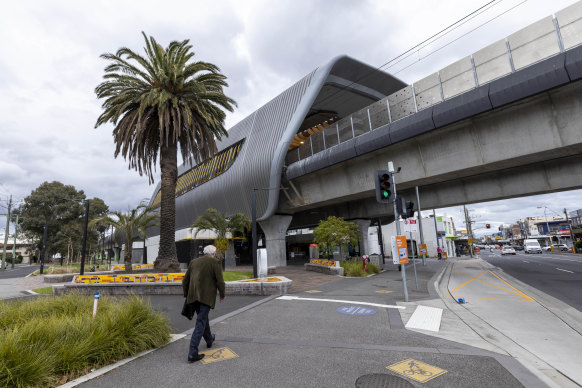 “Everyone’s got their own station, everyone’s got a say,” he said. “It’s been very competitive; there was a lot of tension between the east and west with people forming factions trying to keep their suburb’s station alive.”

The Sunbury-based teenager spends a lot of his life on Melbourne’s railways, commuting the two hours from his home to Clayton, where he studies at Monash University.

Footscray’s victory was a landslide, Watling said, with people praising the station’s design of merging heritage with modern infrastructure, its links to metro and regional trains, trams and buses, its frequency of trains, and its location in the heart of the suburb, close to restaurants, cafes and the market.

Footscray is Melbourne’s seventh-busiest station, servicing 20,000 passengers on an average pre-COVID weekday as the key gateway to the west, with trains running on the Werribee, Williamstown and Sunbury lines. V/Line services to Geelong, Ballarat and Bendigo also pass through the station. 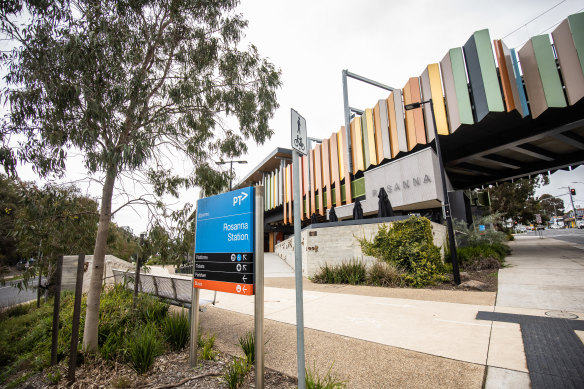 The suburb’s young demographic may have helped secure its win: Footscray has a median age of 34, and about two-thirds of Reddit users are in their 20s and 30s.

The game saw many playful nods to Footscray’s furniture-selling cult figure, Franco Cozzo, and the station’s nearby Vietnamese eateries.

“Footscray services huge areas of the west, the V/line to rural Victoria, has heritage and modern infrastructure with the city skyline,” said one Footscray fan.

“Never a dull moment in Cozzo Country as the station is right in the heart of Footscray. And the banh-mis.” 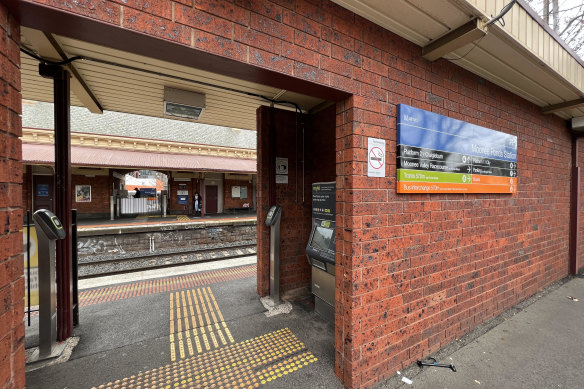 Another wrote: “Footscray is a hub for the inner west and regional trains and it’s a beautiful old station.”

“It’s got everything,” said another.

While plans to remove Melbourne level-crossings by elevating stations were initially controversial, skyrail stations proved popular with the Reddit community. Carnegie, Coburg and Rosanna came in second, third and fourth.

Moonee Ponds station, which remains in a heritage building, rounded out the top five. 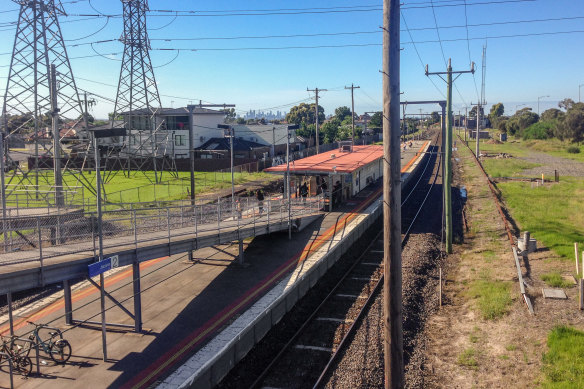 The game is by no means a scientific, statistically representative survey – some smaller stations were killed off early because they didn’t have the population to defend it – but Watling said the outcome showed that a station’s practicality and location were most valuable for passengers.

The station voted as the worst was Jacana, described as “bleak” and “post-apocalyptic”.

“Every time I go to Jacana, I gain new appreciation for having access to a car,” wrote one commuter. 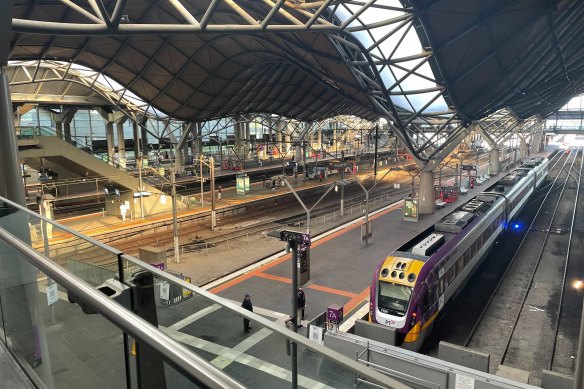 “There’s not a single plant when you’re inside the station; it’s all grey,” Watling said.

Beauty is in the eye of the beholder though: Architectural Digest named the station the 10th most beautiful in the world.