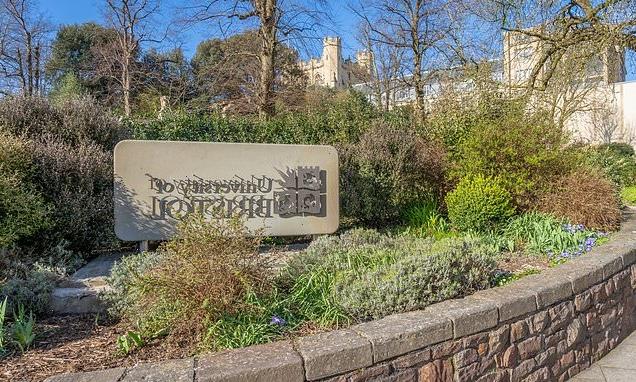 Britain’s ‘wokest’ university is facing claims that its staff objected to the use of the word ‘maternity’ and allowed men identifying as women to use its campus swimming pool.

The allegations against Bristol University emerged as PhD student Raquel Rosario-Sanchez prepared for an imminent sex discrimination and negligence case against the institution.

She claims its bosses failed to tackle transgender activists who subjected her to a two-year hate campaign for attending feminist meetings that opposed allowing men who identify as women into female-only spaces such as toilets and domestic violence refuges.

Ms Rosario-Sanchez said she had been contacted by several female academics, including one responsible for writing staff policy related to families who claims that despite removing the words ‘woman’, ‘she’ and ‘her’ from the maternity policy, she was told by diversity chiefs that the term ‘maternity’ was now ‘problematic’ and ‘exclusionary’.

The whistleblower asserted that when she pointed out that only a biological woman can give birth, she was reported to human resources bosses for being ‘transphobic’, investigated by the university and ordered to apologise.

A female lecturer contacted Ms Rosario-Sanchez alleging that Bristol dismissed her complaint about men being allowed in the female changing rooms at the pool.

The woman said she had written to the university’s director of sport to say that she and her eight-year-old daughter had come across men who were male-bodied and ‘wearing men’s clothes’ in the changing area. 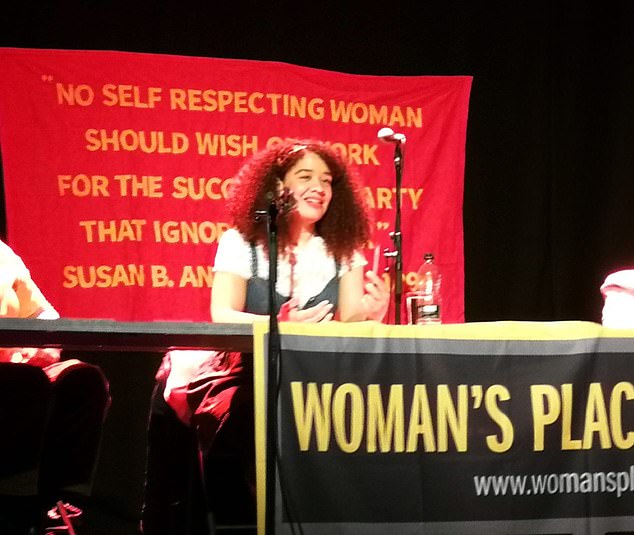 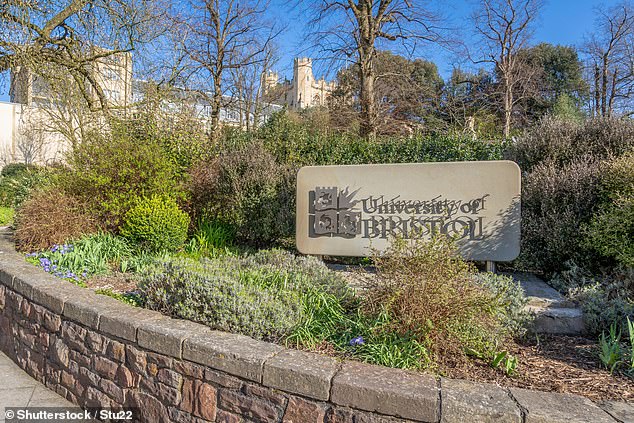 She claimed that when she spoke to the pool staff, she was told that ‘people could use the changing room they were comfortable in, whatever their sex’.

The director of sport, she said, backed this approach.

Ms Rosario-Sanchez says her ordeal began when she agreed to chair a meeting for the feminist organisation Woman’s Place UK (WPUK) in February 2018.

Trans activists have branded WPUK a ‘hate group’ for opposing Government proposals to allow people to ‘self-identify’ as the opposite sex.

After she filed a bullying complaint, the university launched a disciplinary hearing against one of the trans activists, but dropped the proceedings, prompting Ms Rosario-Sanchez to start legal action. 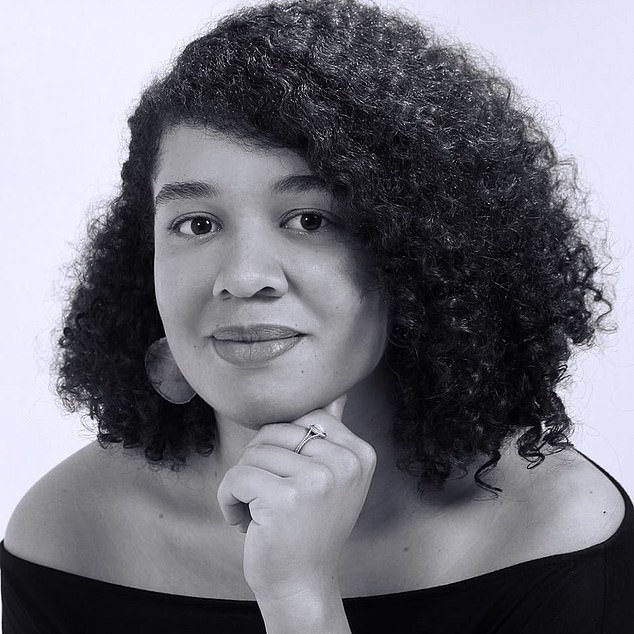 Last night, she told The Mail on Sunday: ‘I always thought my case was an anomaly, but then I started to be contacted by more women saying they are being targeted by trans activists or they are being punished by the university for standing up for their feminist views.’

Dr Nicola Williams, spokeswoman for Fair Play For Women, which campaigns for the rights of women and girls, said: ‘This is surely the wokest university in Britain.’

A university spokesman said: ‘Ms Rosario-Sanchez has chosen to take legal action. Given this, we will not comment further.’

Ms Rosario-Sanchez has launched am online fundraiser to fund her case. You can find out more details here.