Home » World News » There is no such thing as a perfect exit — Brexit 1.0 can be evolved, adapted and improved

I WAS delighted to be appointed as a Department for Exiting the European Union minister this week because I am a Brexiteer and I want to see Brexit delivered. It’s as simple as that.

For me, Brexit has always been an opportunity to be grasped. A chance to stand on our own two feet; friends and partners with our EU neighbours, but not bound to them. 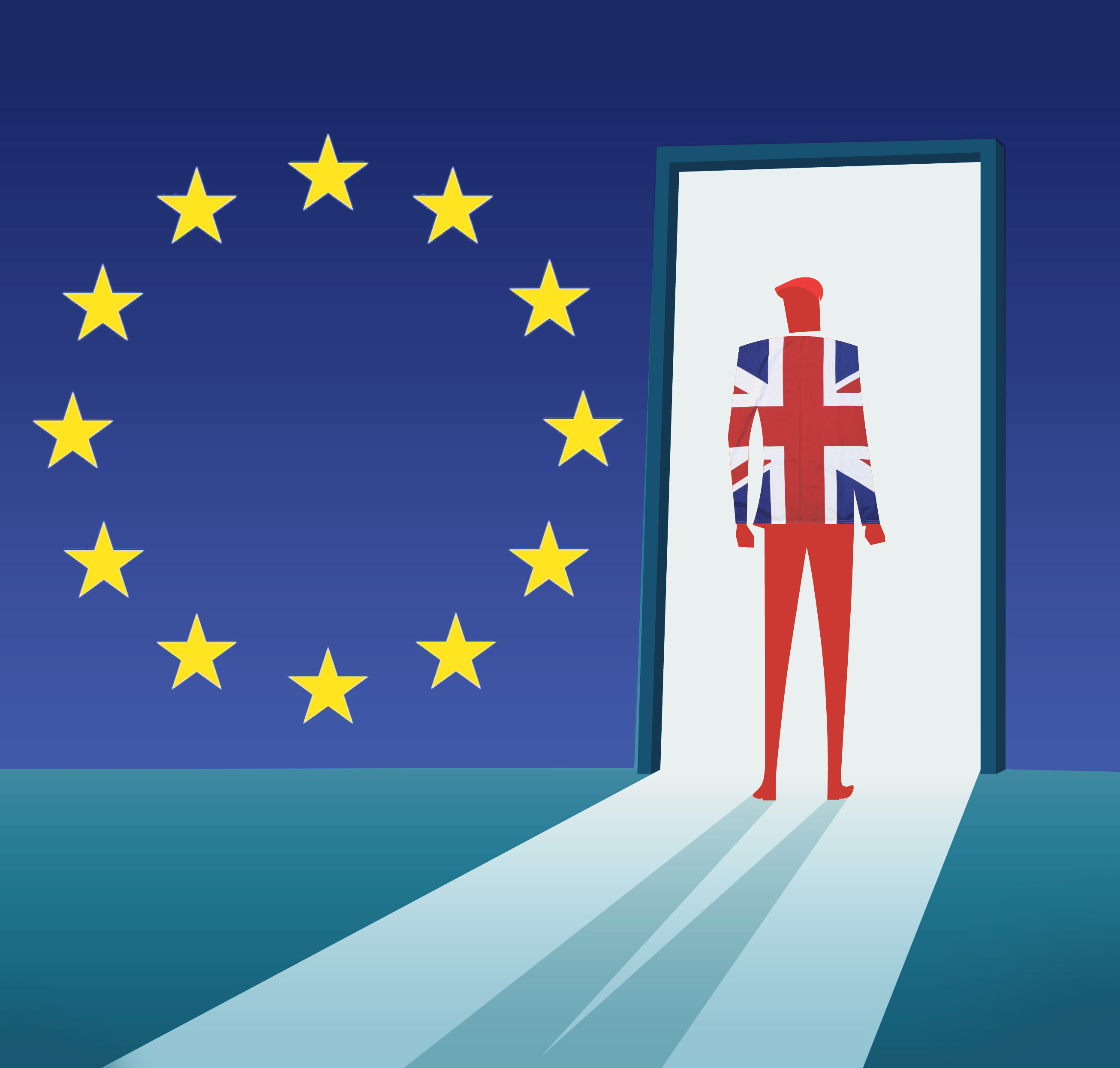 That is why I am a strong supporter of the Government’s deal.

Negotiated over two years, the deal allows us to deliver on things I campaigned on in the referendum.

It allows us to take back control of our borders and our laws, stop sending those vast sums of money to the EU, and to make our own trade deals across the world.

I’m an optimist, but I’m also a realist. We need to face up to the maths. That deal has not got the backing of enough MPs.

Parliament has rejected the deal three times, and it doesn’t look like we’re about to see the Commons change its mind. The other reality is that Parliament has made clear that it won’t accept a no-deal Brexit.

So we face a simple, binary choice; leaving with a deal, or don’t leave at all. No Brexit. I know which I prefer.

The Government has always been clear that failing to deliver Brexit would be a betrayal of the people who turned out to vote in the 2016 referendum — who marked their ballot papers thinking, quite rightly, that whichever side won would see what they voted for delivered.

So to get Brexit delivered and to respect the referendum result we needed to change approach. I’m not happy that it has come to this, but this is where we are.

So we face a simple, binary choice; leaving with a deal, or don’t leave at all. No Brexit. I know which I prefer.

This is why the Prime Minister has initiated talks with the Leader of the Opposition, to find a way to leave the EU with a deal.

In order for these talks to be constructive both sides will need to give some ground.

Again, I don’t pretend to be happy about this but if they fail to do so, we will be back to square one.

The PM is ready to compromise, and Jeremy Corbyn has indicated that he wants to make progress too.

This is a good thing. We may be members of different political parties, but people didn’t vote on Brexit along party lines – they voted because they had real concerns about real things that were impacting their lives.

YOU WANT TO MOVE ON AND SO DO WE

In fact the Conservative and Labour parties do already agree on a number of things.

The PM has written to Donald Tusk, President of the European Council, to request an extension to the Article 50 period so we can agree a way forward.

But be under no illusion, the Government wants this delay to be as short as possible. We know that businesses and people across the country want to move on. So do we.

People didn’t vote on Brexit along party lines – they voted because they had real concerns about real things that were impacting their lives.

We want to ratify the deal before 22 May so that we do not need to take part in European Parliament elections. But to do that, we MPs will also need to be decisive. We can’t just keep saying what we are against, we need to say what we are for.

Whatever the result of these cross-party talks, MPs will need to vote again, and that vote cannot simply be more of the same.

We need decisions, not inertia. We need to realise that there is no such thing as a perfect Brexit.

If five years ago Brexiteers could see that we were now so close to leaving the EU, deciding and controlling our own immigration policy, keeping those billions of pounds, controlling agriculture and fisheries, making our own laws, we would have jumped at the chance to secure it.

And to the MPs who say “it’s not quite right” I remind them that our new relationship with the EU is not set in stone. It will evolve.

Future Governments will be able to make changes to policy just like we do in other areas of government.

The NHS of today is not the same as the NHS created in 1948; governments adapt and reflect on the needs of their electorates at different times.

But only if we leave. It is better to leave the EU imperfectly than not at all.

I am looking forward to joining my colleagues in the Government who are doing all they can to get a deal over the line, and get us out of the EU. 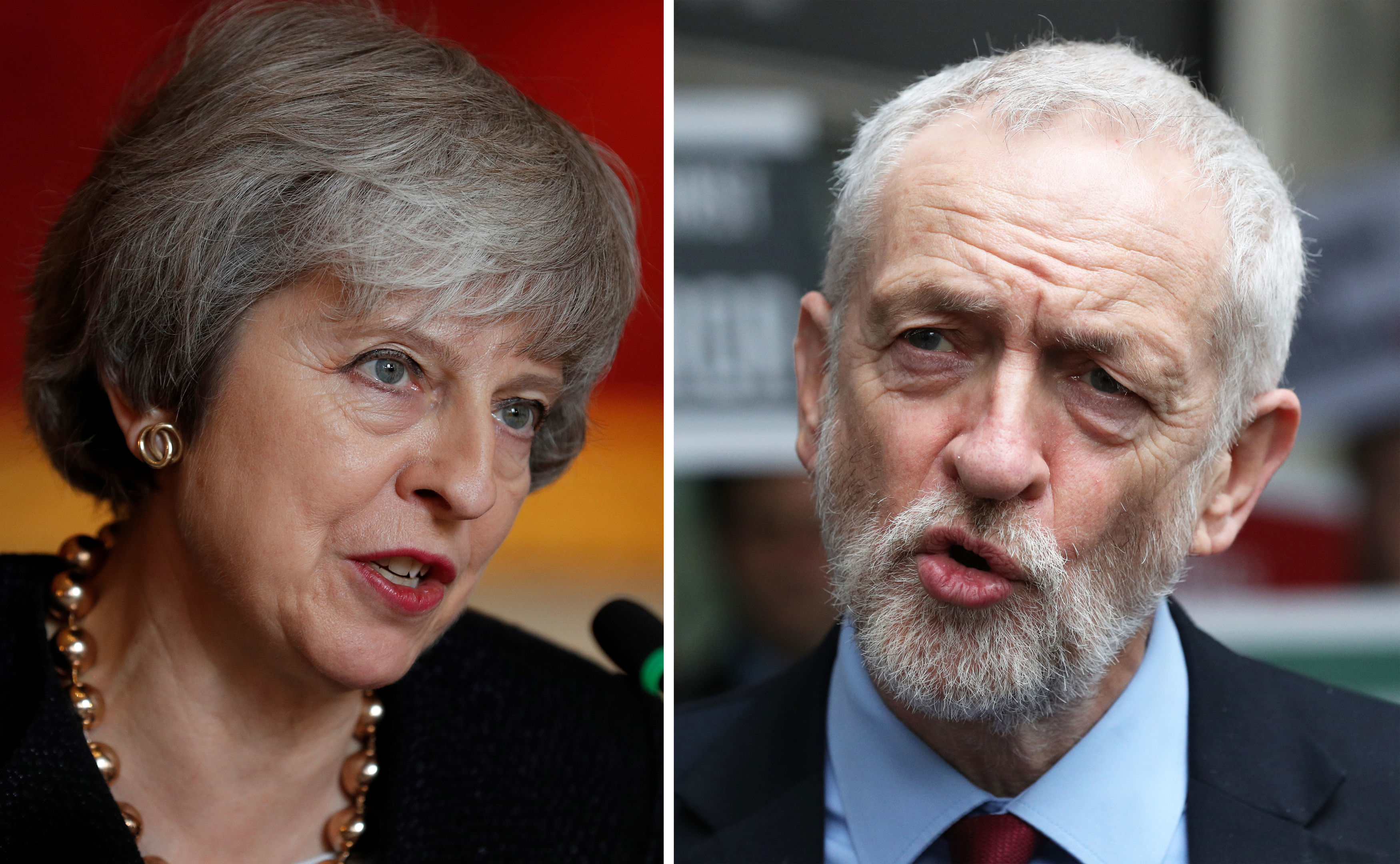