The Prime Minister had been expected to hold a discussion on the subject at tomorrow’s meeting – but her most senior ministers are split over the crucial issue in our EU divorce. 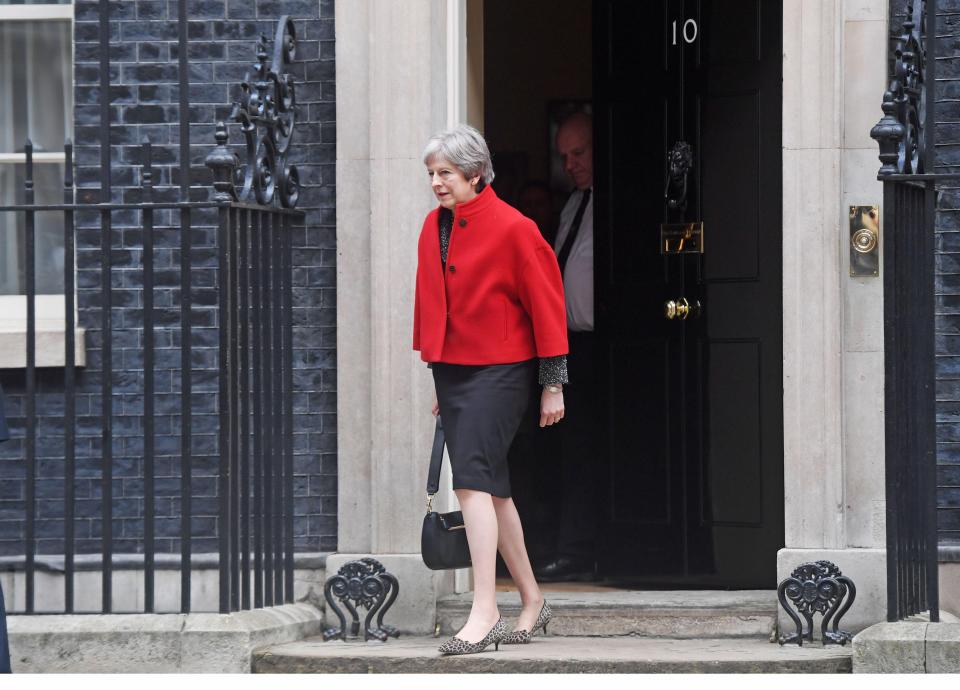 But according to the Telegraph it is not on the agenda for gathering inside Number 10, prompting fears a decision will be delayed – handing Brussels the upper hand in negotiations.

A Eurosceptic Cabinet source told the paper: "She needs to grasp the nettle on this, it's yet another example of her burying her head in the sand over a key decision on Brexit."

In public Mrs May has been resolute that Britain is leaving the EU’s customs union, and will not be joining another one, as it would prevent Britain from striking our own trade deals.

But she has suffered several setbacks on the subject, after the House of Lords voted to try and force her to stay in it. 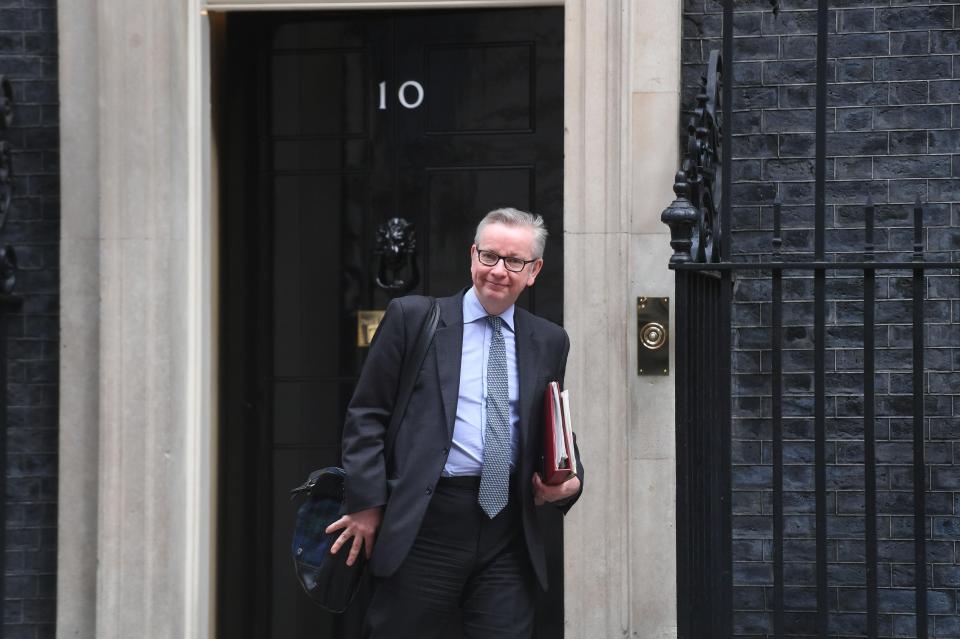 There is a vote of MPs on Thursday which could reveal the strength of support for such a measure in the Commons, and a crucial vote is expected next month.

Defeat could press the PM into making concessions to Remainers, who say staying the customs union is the only way of avoiding a hard border in Ireland after we exit the bloc.

But most importantly for her is the fact the fragile peace in her top team seems to have been broken, with senior Eurosceptics including David Davis, Boris Johnson, Liam Fox and Michael Gove on one side, and former Remain-backers Amber Rudd, Philip Hammond and Greg Clark on the other.

Jacob Rees-Mogg gas described the idea as a “really daft proposal” which is “not workable”.

And yesterday Mrs May said the UK must leave the customs union after Brexit so “we will be free to have those deals, deals that suit the UK”.

However she added: “But I also recognise the importance to businesses like this of being able to have as frictionless a border as possible into the European Union.”

It comes as the EU chief leading the exit talks says Britain must give Brussels a clear Brexit blueprint, and that “more clarity" is still needed.

Michel Barnier said in a speech in Hannover: "It is now up to the UK to come up with its vision for the future, which should confirm the UK's red lines or adapt them.”