The PM will start phoning leaders across Europe’s capitals this morning in a bid to close gaping gaps. 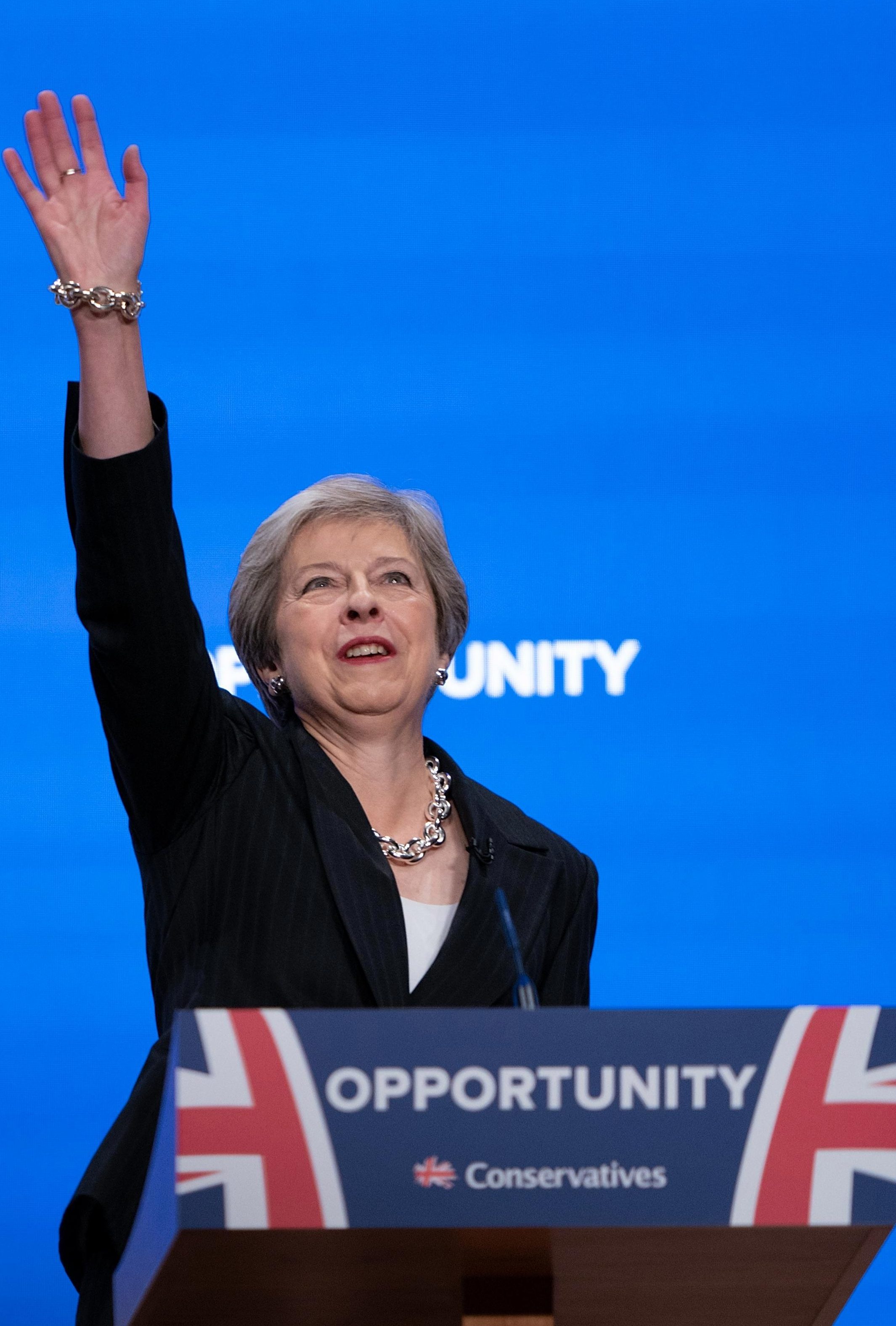 Now that the high risk moment of the Tories’ annual conference in Birmingham is over, senior government figures say she is freer to make more potentially controversial compromises.

Despite Mrs May’s demand for Brussels to end the new impasse after the Salzburg summit disaster, The Sun can also reveal that secret talks have already reopened.

The PM’s chief negotiator Olly Robbins has been in Brussels this week to try to hammer out a backstop plan to ensure no Irish border.

One Cabinet minister involved in the process told The Sun: “We need some very fancy footwork to get the Withdrawal Agreement wrapped up by the October council. 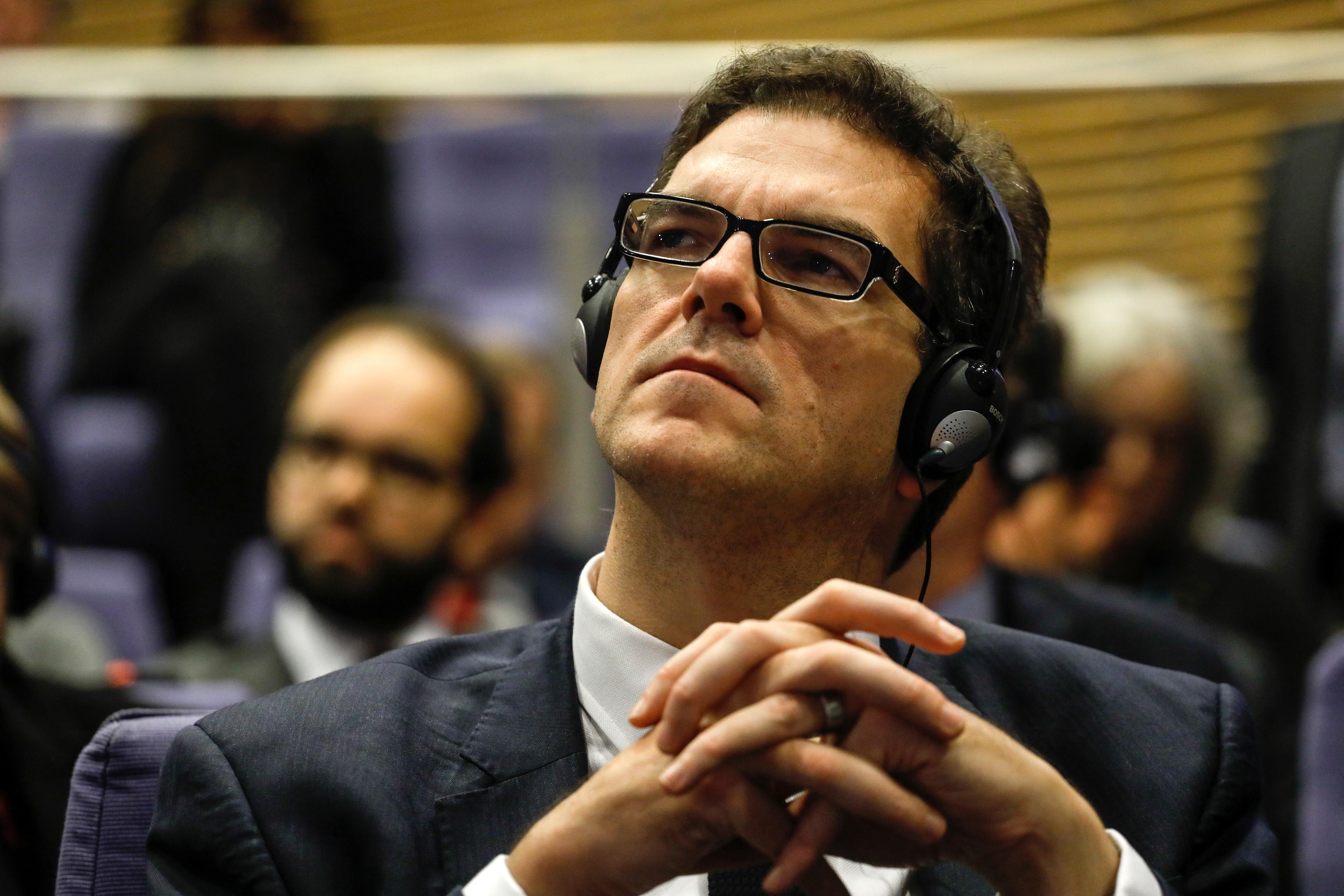 The PM will be hitting the phone hard and we think it’s just about doable.”

The EU announced last night that its 27 leaders will meet to discuss Brexit over dinner on October 17, the night before the next summit starts.

But Britain has been told that the pieces for a divorce deal must be in place by the start of that week for national capitals to then consider them. 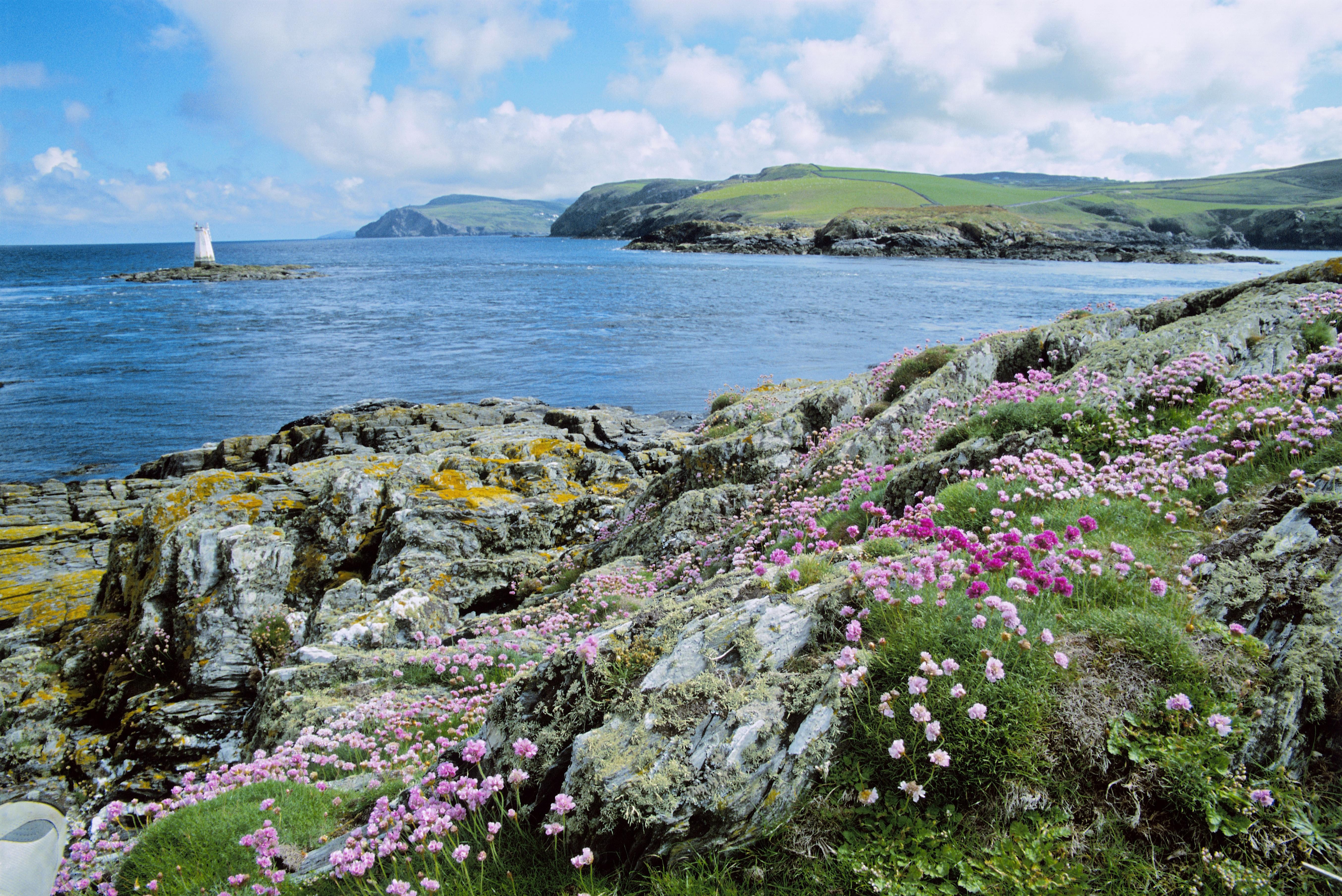 The UK’s new proposal involves “spreading the pain” over where Ireland’s future customs and regulatory borders lie three ways, between the EU, the UK and Ireland.

The EU’s plan for a border down the Irish Sea has been firmly rejected by Mrs May.

And her bid to collect the EU’s tariffs and keep Britain within a close customs arrangement has been ruled out by Brussels, along with any infrastructure on the Irish border.

No10 wants to agree the full divorce deal at the summit on October 18-19, but hold back from writing it into legal text. 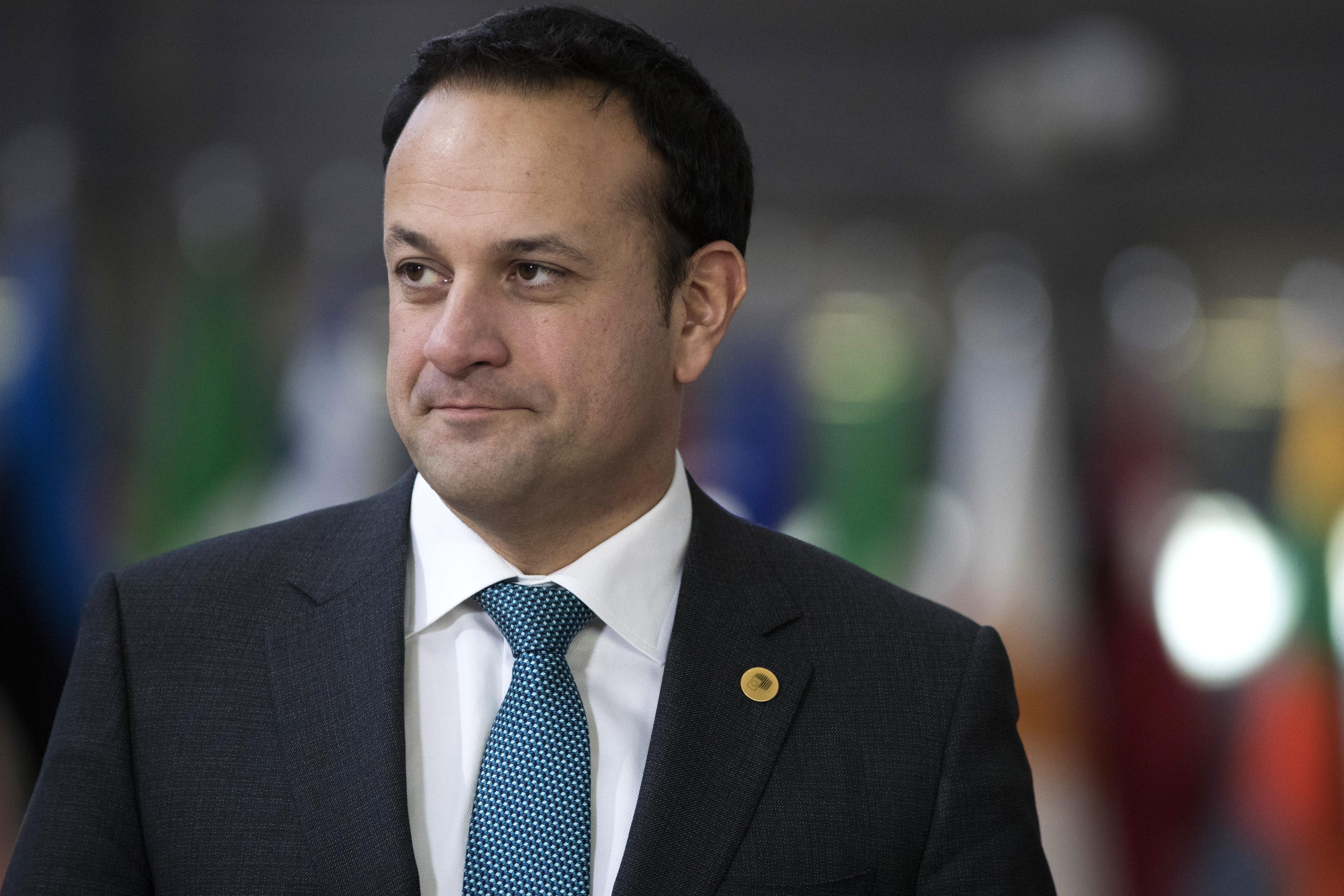 A further intensive four week negotiation will then take place before another Brexit summit in November to agree the future framework for a UK-EU trade deal, before both are then signed at the same time.

Of all the 27 EU leaders, French president Emmanuel is still seen as the hardest and most important nut to crack, as German boss Angela Merkel is still too distracted by her unstable coalition government in Berlin.

EU diplomats are also increasingly hopeful of achieving a major breakthrough on the thorny border issue within two weeks.

One EU diplomat told The Sun: "Perhaps it's one of the elements where we can move.

"I'm more optimistic than I have been for months that a deal is possible." 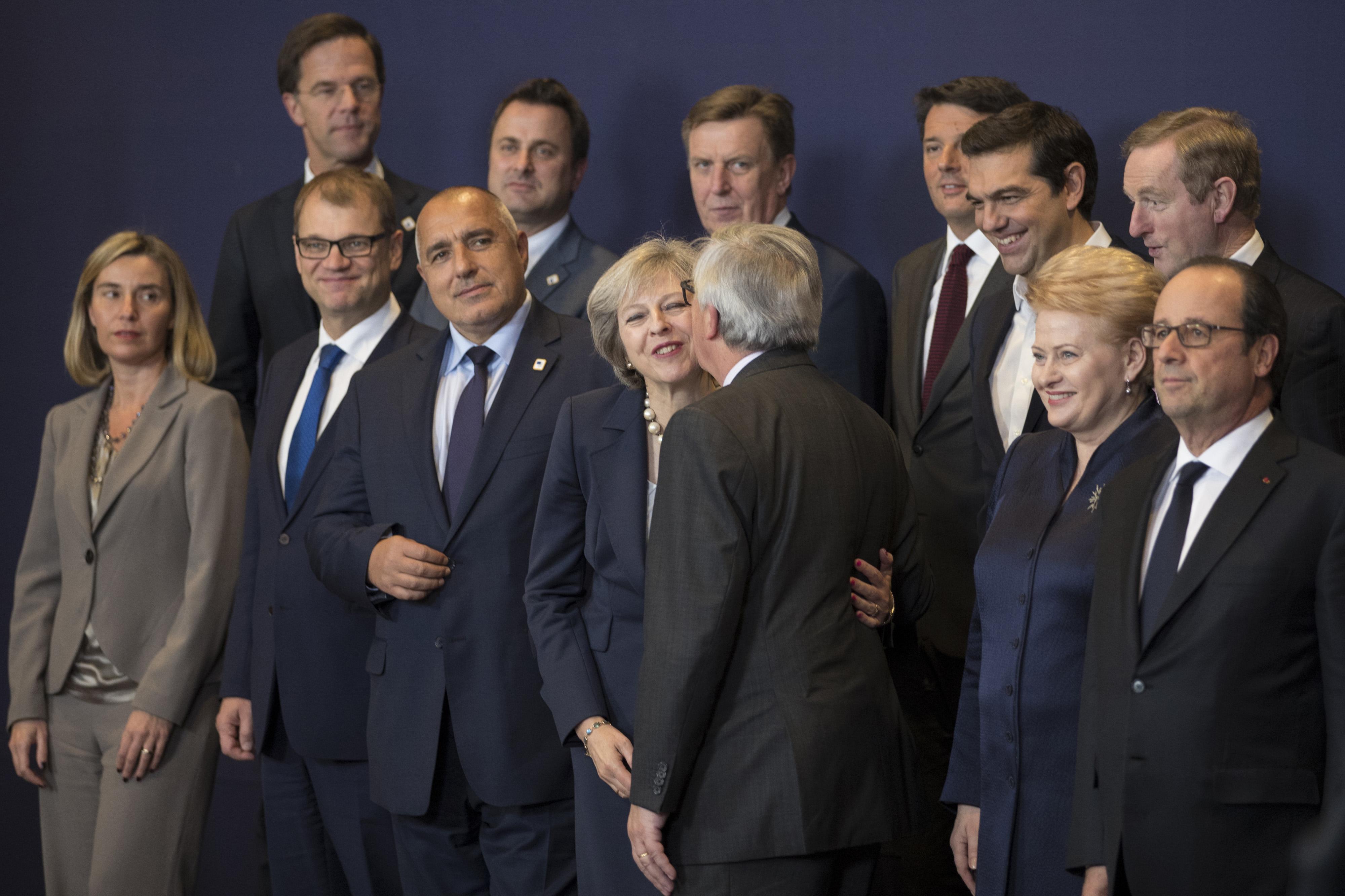 But they cautioned against overinflated expectations, adding: "Don't be too hopeful of having white smoke.

"October is important but it's about trying to get some feel good back into the talks and seeing whether there is indeed land in sight."

Brexit Secretary Dominic Raab is then expected to go to the Belgian capital next week.