May must find some leadership on Brexit

There is a worrying sense of drift in Downing Street. 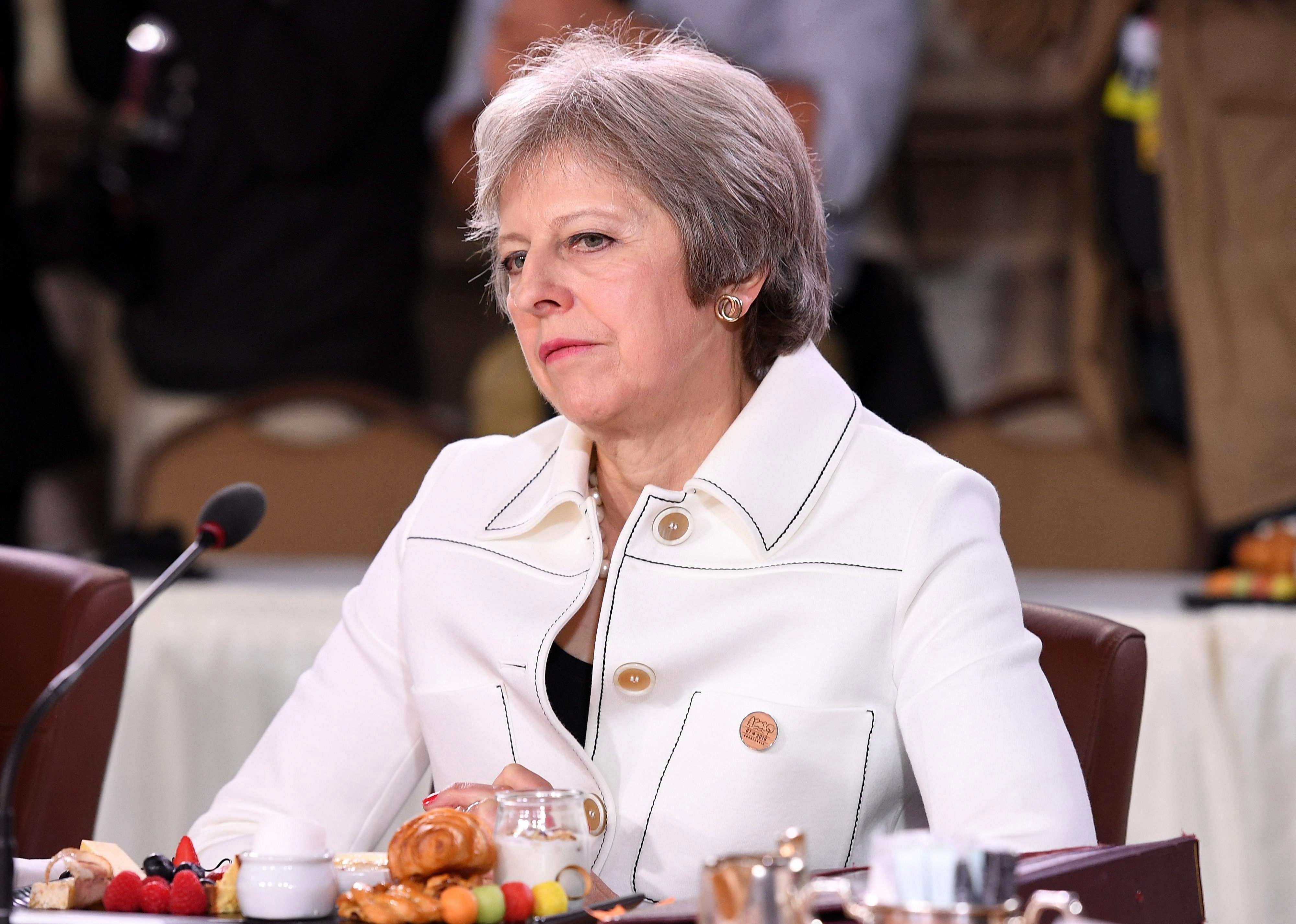 We haven’t seen enough on vital issues at home, and our negotiations with the EU are turning into such an expensive fudge you’d think Mrs May was setting up a sweet shop for the summer holidays.

There are vital votes to be fought over this week in the Commons.

Win or lose, some Tory rebels will be plotting her successor.

The Prime Minister must show some leadership, face down Westminster’s remoaners, and deliver a Brexit that allows this country to thrive once we leave the European Union. 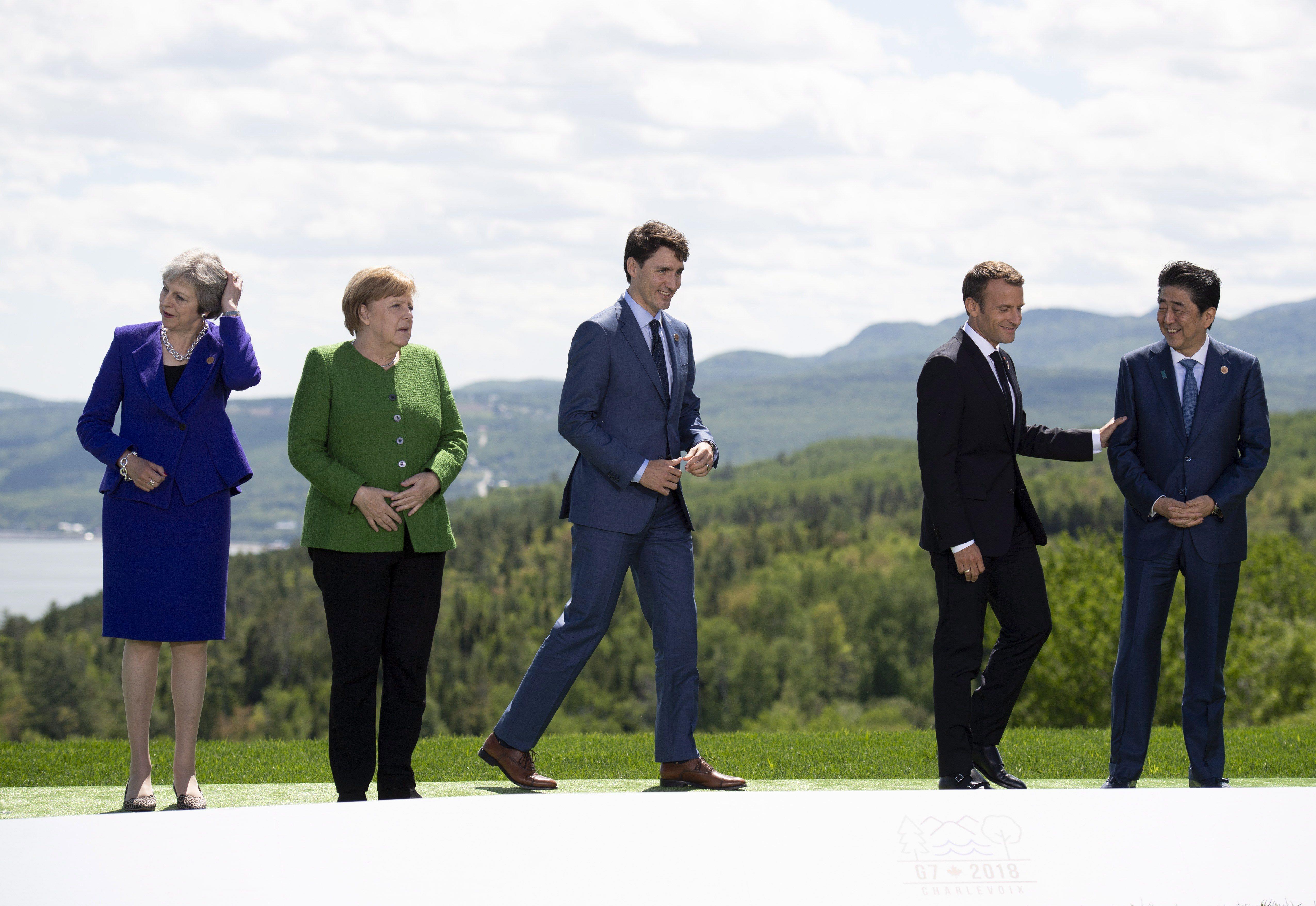 She must prove that she — like the 17.4million people who voted for a brighter future outside the EU — believes in Britain and what it can be.

There has to be more to Theresa May than just clinging on.

WE’VE heard our fair share of terrible train excuses, but tunnel trouble is a new one.

It is staggering that in the 21st century, Thameslink have to change drivers in order to go through a small tunnel, as if North London has turned into Narnia. 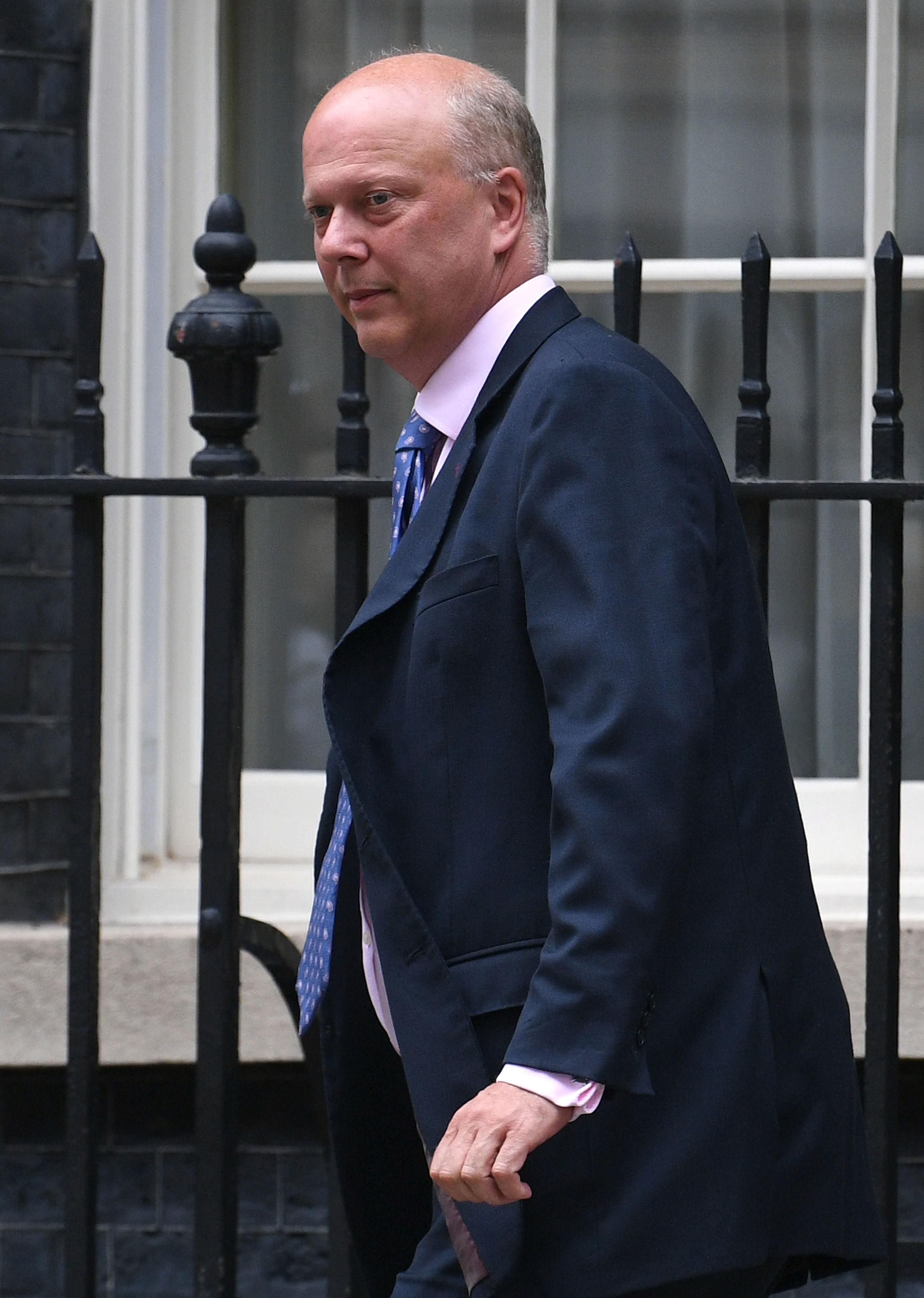 But funny as it seems, every delay matters. Not just because it holds the economy back, but because it gives privatisation a bad name.

Putting the railways back into public ownership would be a complete disaster, but it is no surprise that the idea is becoming more popular.

Transport supremo Chris Grayling looks derailed. His decision to sign off Thameslink’s fines for this year before they’d even run the trains is barking.

He needs to get our trains back on track.

BRITAIN is in the grip of a crime wave and Sajid Javid must get on top of it.

The Home Secretary’s first priority should be to listen to our Beat the Blades taskforce, who today lay out their manifesto for knife-free streets.

A Government that doesn’t keep the public safe has failed its most fundamental duty.

The build-up to the World Cup has been more political than ever.

But it is time to put that to one side. Whoever you support, enjoy the football.