The PM came clean about her failure to understand the reality show craze sweeping Britain as she flew to the G7 summit in Canada. 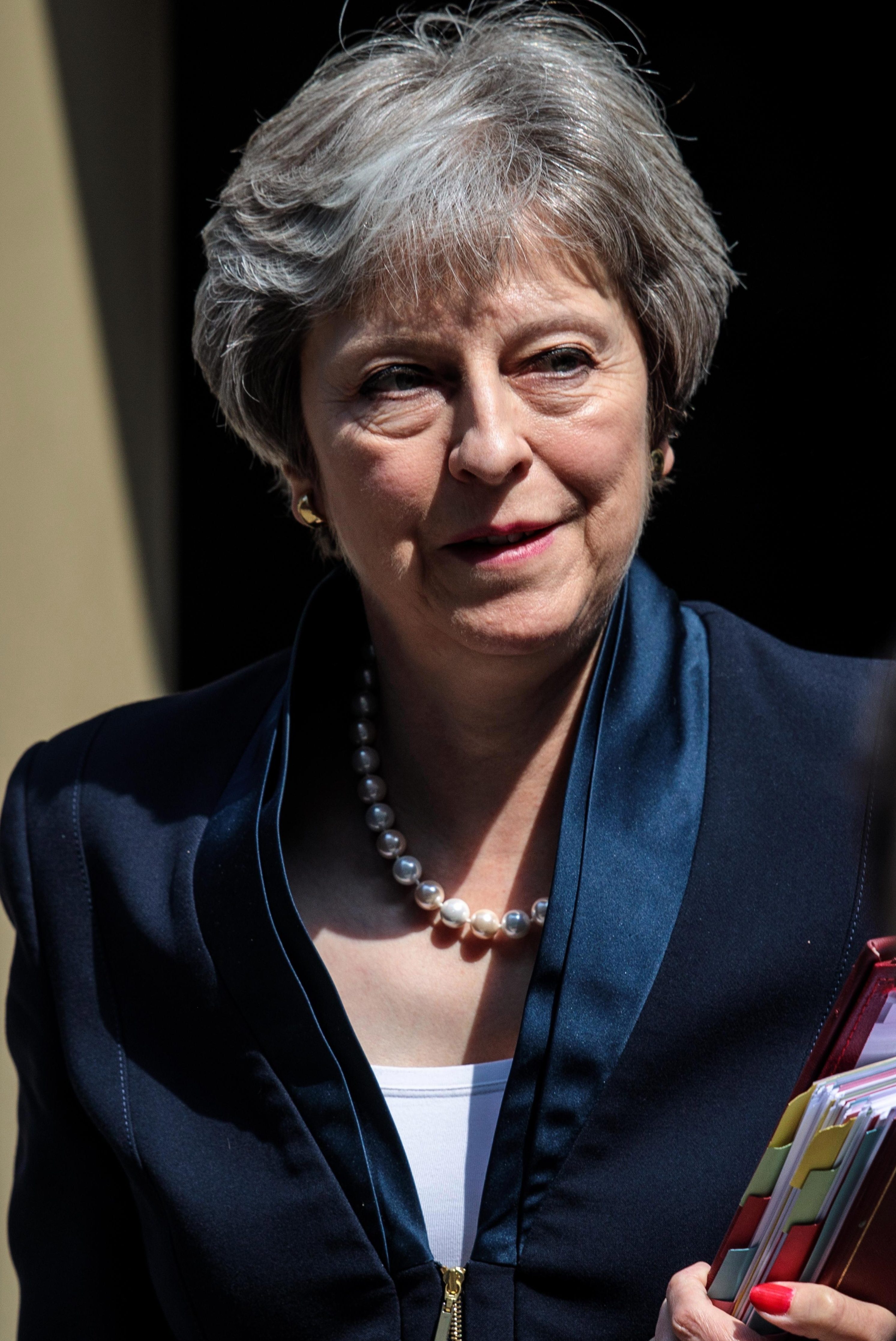 Mrs May was quizzed on her views on how more than twice the number of people applied to go on the ITV2 programme this year as tried to get into Oxbridge.

The PM admitted: “I have a confession to make to you, I have never seen Love Island.

“I’m probably not best placed to comment on the interests people have in Love Island.”

Asked by The Sun if she would like a description of what happens on the sex-filled show to help her, the PM joked: “With actions?”

In what served as a tit for tat response, one Love Island contestant has revealed that she knows nothing of Mrs May’s biggest political mission while in No10.

When asked about Brexit, blonde model Hayley Hughes stunned viewers on Friday night by responding: “What’s that? I seriously don’t have a clue”.

Once it was explained that Brexit meant Britain leaving the EU, the 21 year-old from Liverpool then went on to inexplicably ask: “Does that mean we won’t have any trees?” 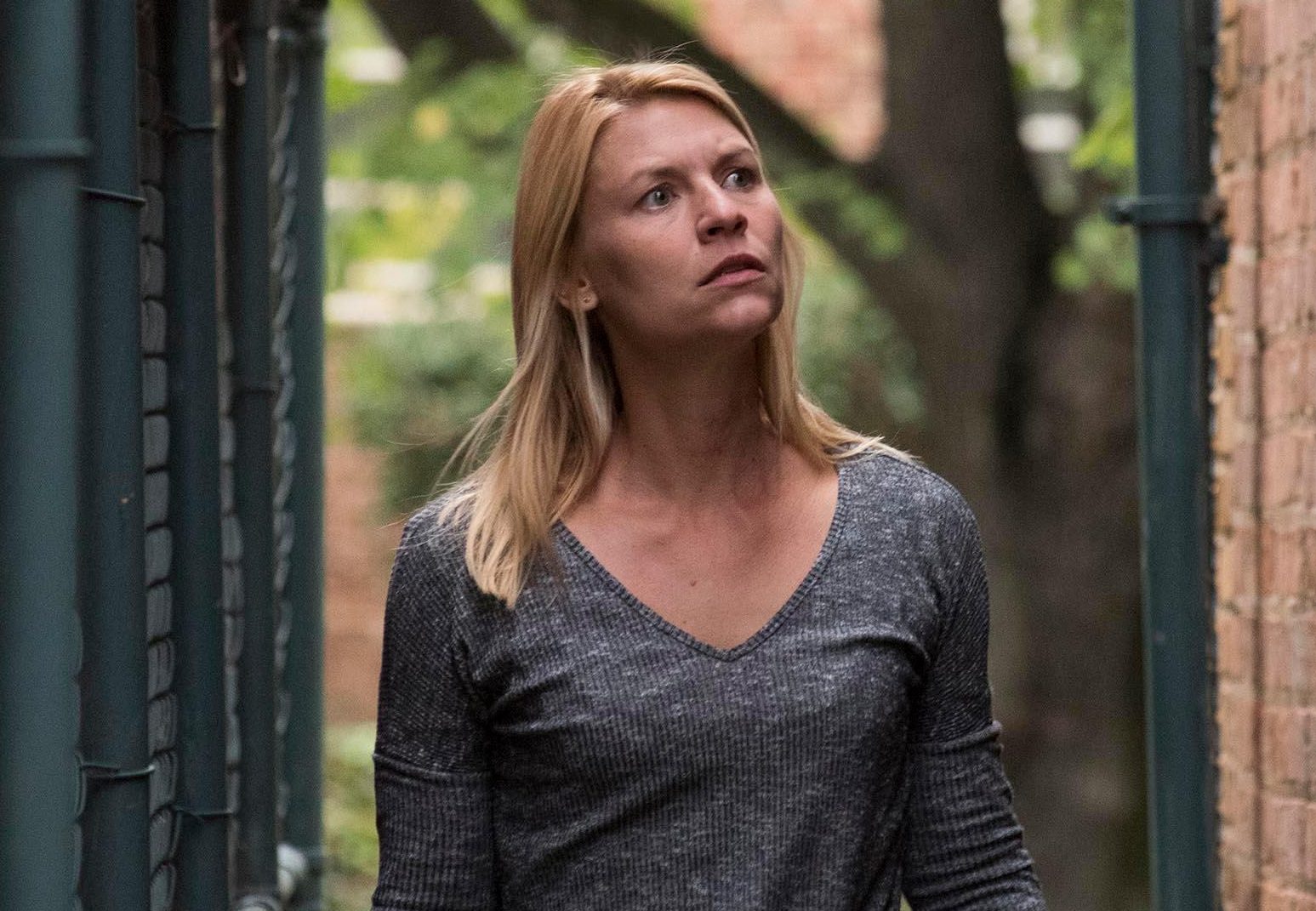 Mrs May and husband Philip are currently captivated by the most recent season of the US drama about ex-CIA agent Carrie Mathison.

Mirroring modern day reality, Carrie tries to save the US from chaos sewn by Russian fake news attacks.