The Prime Minister stood firm and insisted once again that Britain would not get a vote on her final Brexit deal – because the country has already decided it wants to quit the bloc. 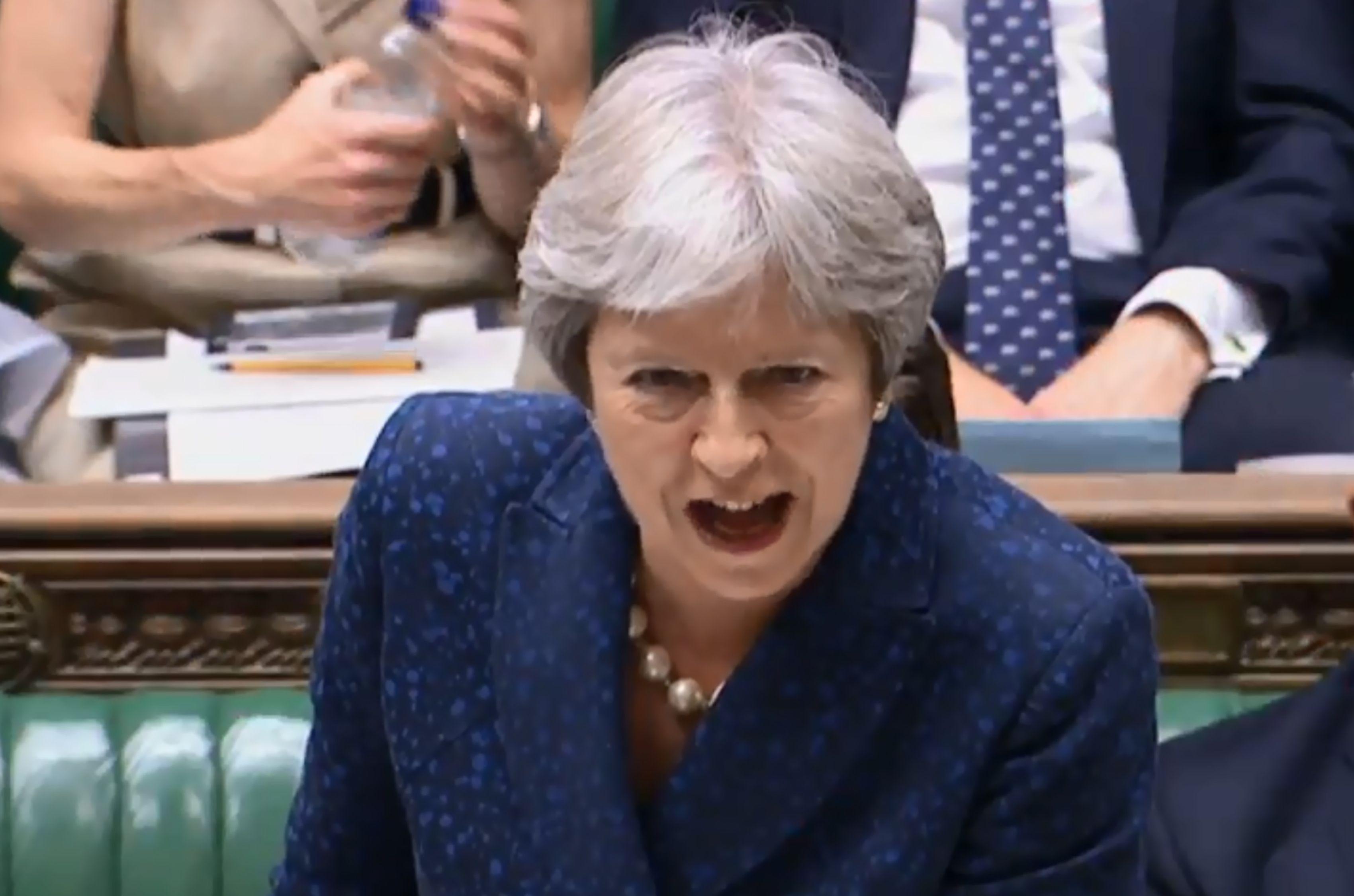 She defiantly told MPs today that she would not cave in to demands for yet another trip to the ballot box for Brits.

And she demanded that Jeremy Corbyn rule it out, as so many of his MPs still demand one.

Labour MP David Lammy said that the party, country and Government was so divided that a vote now was necessary, calling on her to "commit to give the people a second vote on this deal".

But Mrs May stormed: "No, I will not commit to do that." 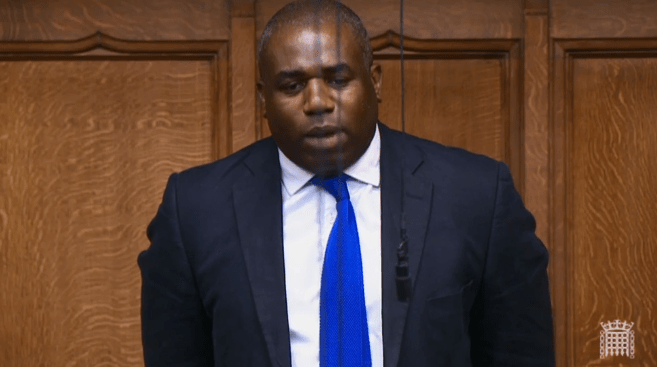 She went on: "The reason I will not is because the British people voted.

"This house, this parliament gave the British people the choice. They made their choice.

"The people want the government to deliver on that choice.

"I think that given that 80 percent of people at the last election voted for parties that were committed to delivering Brexit, it’s time the Labour party ruled out a second referendum."

She demanded that politicians have "faith" in the referendum result and deliver on it. 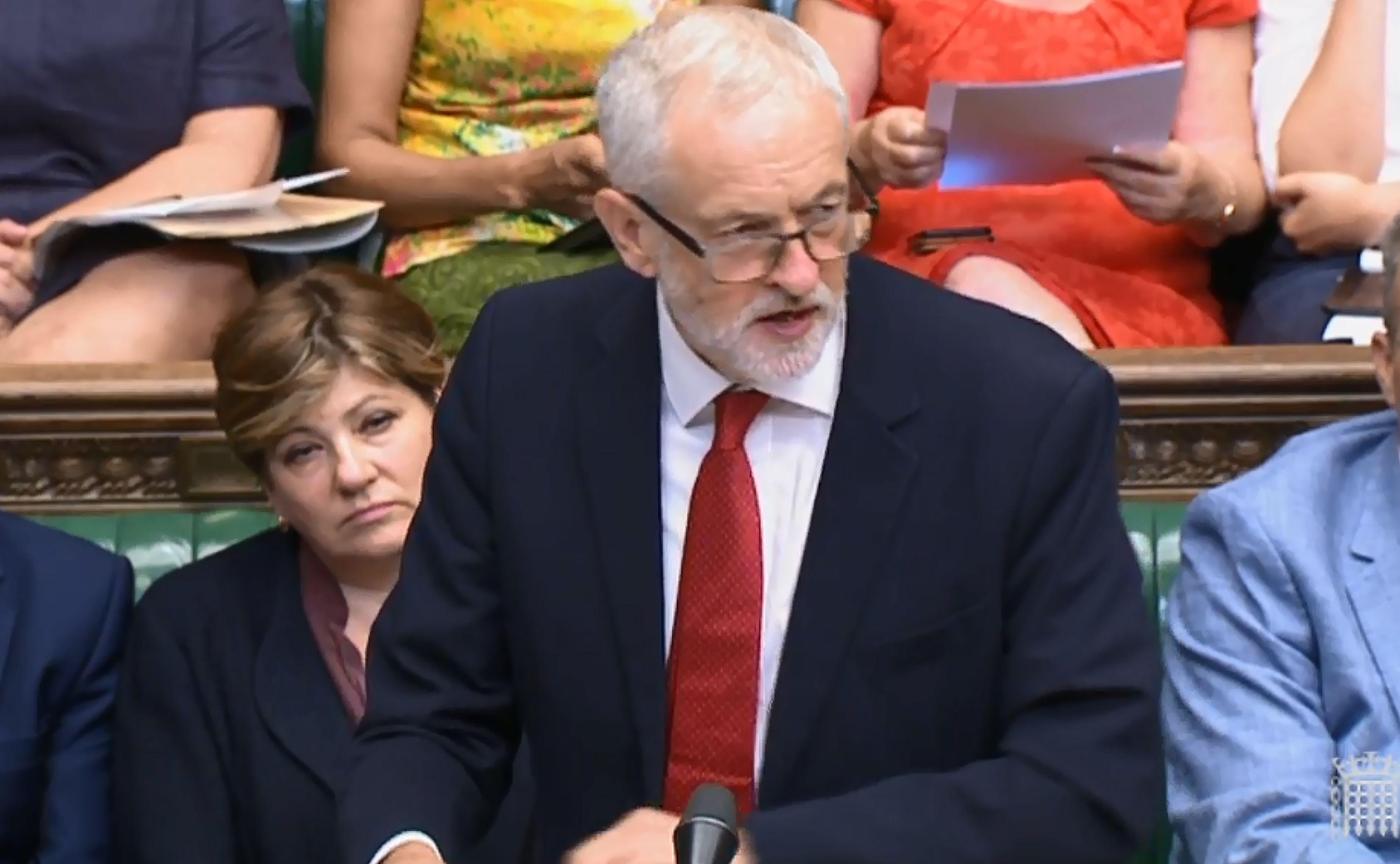 The news comes despite the worst day Mrs May has faced in her time as Prime Minister.

Her leadership was rocked by the resignation of David Davis and Boris Johnson today, who dramatically threw in the towel in protest at her Brexit plans.

Dominic Raab was called in to replace Mr Davis, but no replacement has yet been made for Mr Johnson, who was due to give a press conference at a Western Balkans summit this afternoon.

Rumours are now swirling that Mrs May could face a vote of no confidence from her own backbenchers – if 48 of them sign letters to the Tory party chairman then a vote is automatically called.

Speaking in the Commons today, Mrs May thanked the pair for their work over the last two years, adding: "We do not agree about the best way of delivering our shared commitment to honour the result of the referendum."

Mrs May was then confronted by furious Tory MPs who suggested she had let down Brexit voters with her Chequers plan. 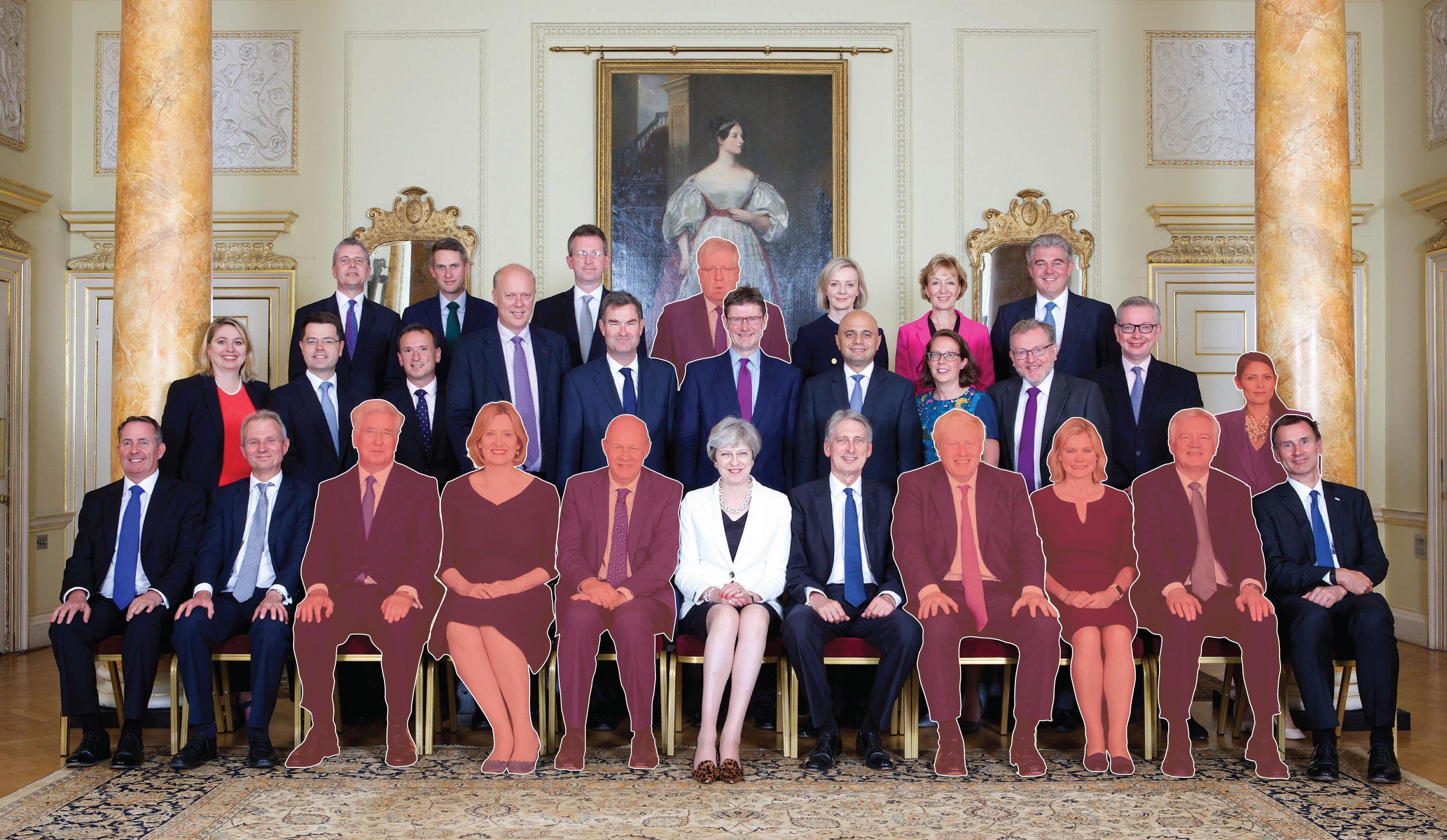 Peter Bone said activists in his Wellingborough constituency refused to campaign because they were so angry with the proposed deal.

"I believe that is what people voted for when they voted to leave and we will deliver in faith to the British people."