At the G7 summit in Canada, the PM will call on other world leaders to help her force social media companies such as Facebook and Twitter tackle the spiralling scourge of violent and misogynistic messages. 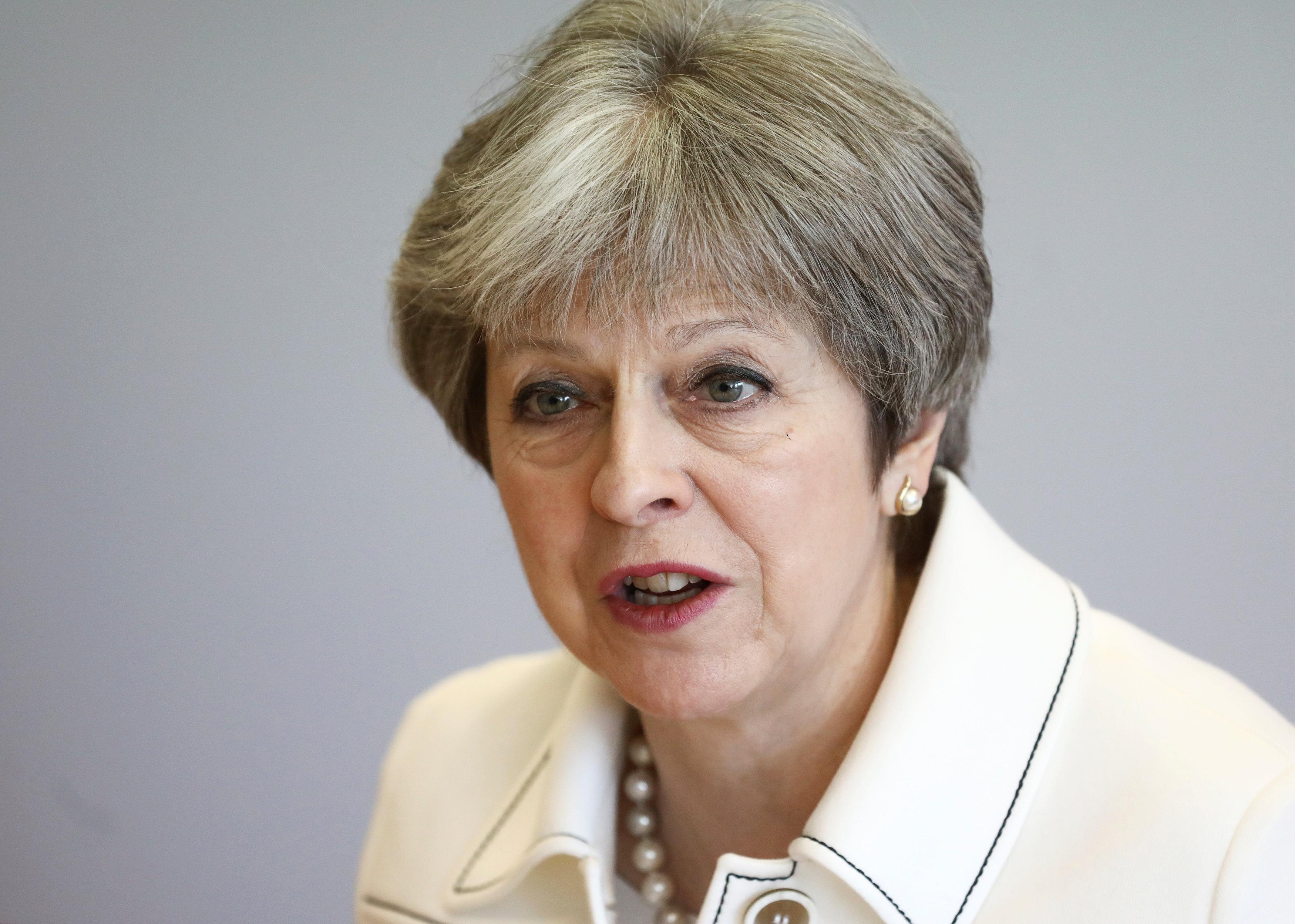 Her new drive comes after Amnesty International UK found that one in five of all women have suffered from online abuse.

And a quarter of all girls aged between 11 and 21 have been subjected to cyber-bullying.

In what will be a stormy two day meeting in Quebec, Mrs May will also join forces with five other world bosses to confront US President Donald Trump on his new steel tariffs in a bid to overt a new trade war.

Mrs May will insist internet companies use their cutting edge technology such as algorithms to identify and remove sick messaging.

She will say: “We know that technology plays a crucial part in advancing gender equality and empowering women and girls, but these benefits are being undermined by vile forms of online violence, abuse and harassment.

“What is illegal offline is illegal online and I am calling on world leaders to take serious action to deal with this, just like we are doing in the UK with our commitment to legislate on online harms such as cyber-stalking and harassment."

The PM also wants action on violent pornography on the internet, which is often comes as a result of slave trafficking of women.

Mrs May will also give grudging praise to the social media giants for finally tackling the scandal of terror recruiting and radicalising material that they host.

The tech firms were given a final warning by her and other leaders at the UN in September last year to ensure all radical material is taken down within an hour.

In the first three months of the year, Facebook took action against 1.9 million pieces of ISIS and al-Qaeda content – a twofold increase since 2017.

But she will also urge them to carry on doing more.

The PM will also announce £187m to help 400,000 girls in the poorest countries such as Afghanistan, Ethiopia, Somalia to get a better education.

Mrs May will say: “I am a passionate advocate of improving education for girls around the world.

“It is the right thing to do and it is in the global interest. That’s why the UK is leading the way in changing views, opening up opportunities for girls and bringing parity to the classroom.”