In its strongest attack yet, Migration Watch demanded the PM get on with publishing plans to slash low-skilled immigration from the EU. 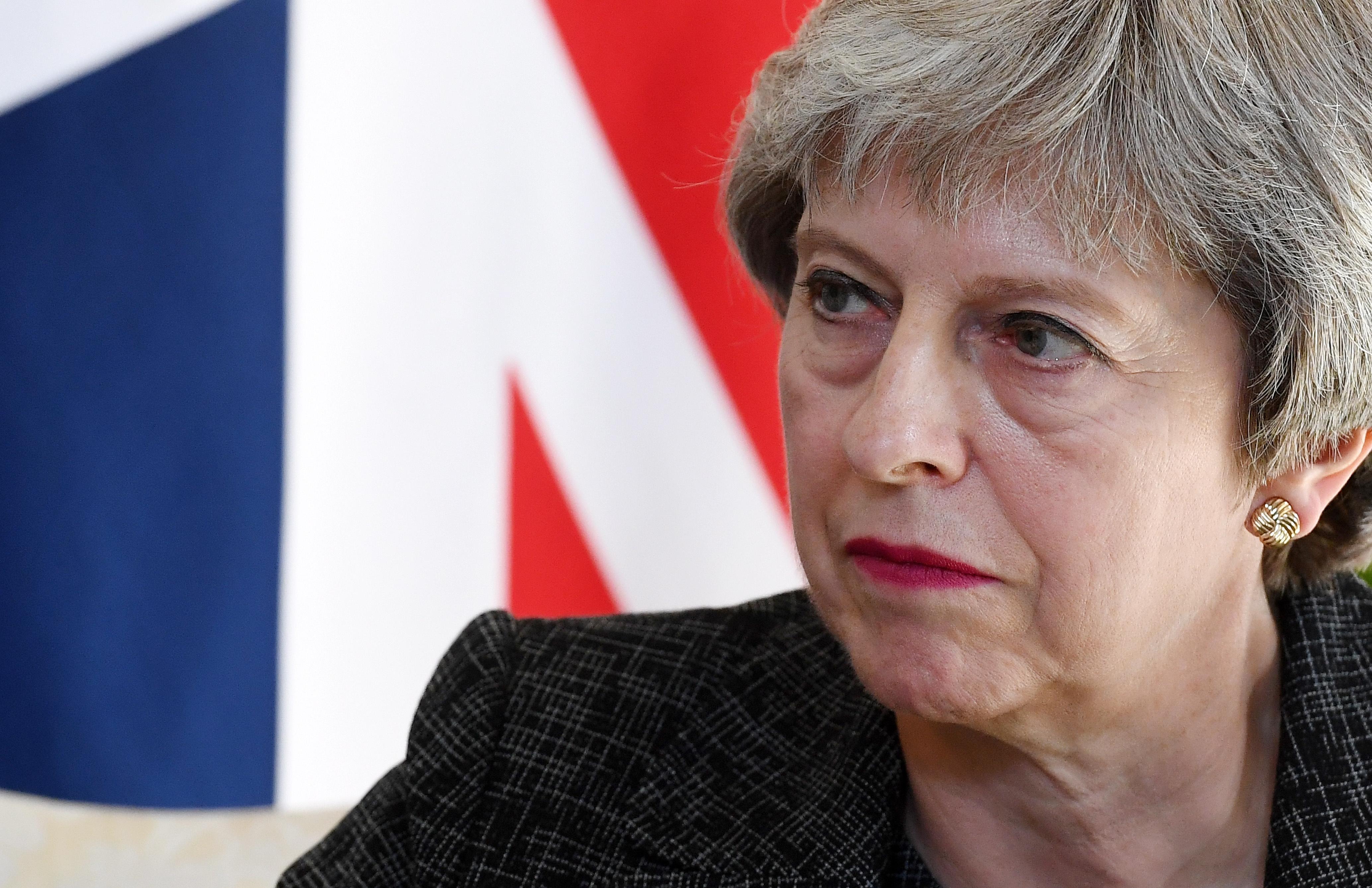 And they urged her to separate immigration policy from trade talks amid fears the PM will give way on border controls to gain greater access to the single market.

They said it defied belief Brits were still in the dark about the Government’s immigration policy just nine months out from Brexit Day.

Migration Watch said the Government could offer visas to highly-skilled EU workers, brickies and agricultural workers and still cut 80 per cent of migration from the Continent.

Lord Green, the think tank’s chair, stormed: “These proposals comprise a clear way forward on immigration that would benefit all sides.

“The government must not let immigration get mired in trade negotiations. “They should stop dithering and get on with it so that people in companies know where they stand.” 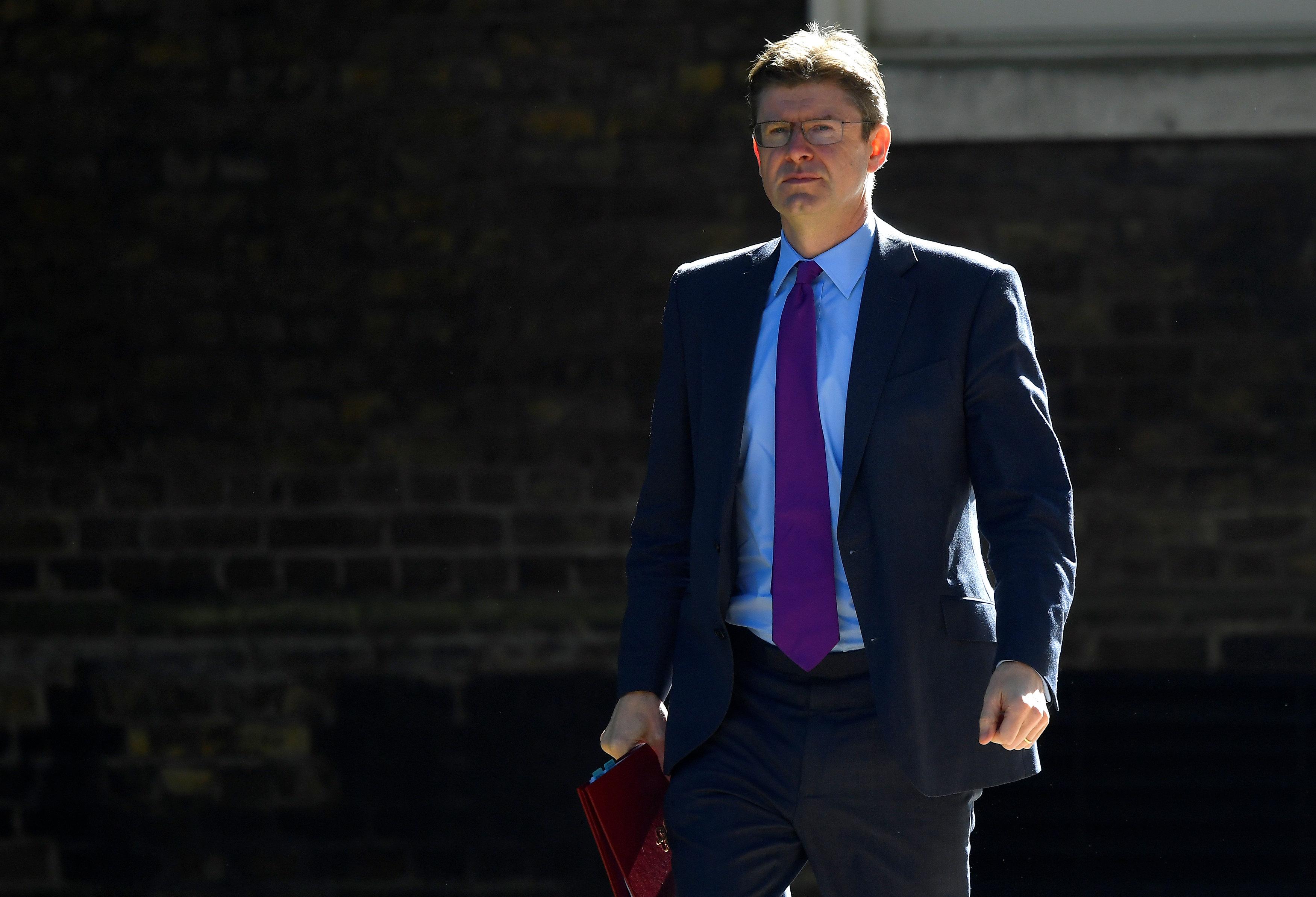 The attack came as Business Secretary Greg Clark admitted the Cabinet had not yet even discussed what a post-Brexit immigration policy should look like. Former Home Secretary Amber Rudd earlier this year admitted that free movement controls could be bartered away in negotiations over a future trade agreement with the EU.

The Government’s immigration policy is not expected until early next year – after an outline deal with Brussels on future trade is due to be announced.