Home » World News » Theresa May vows to use Artificial Intelligence to prevent or delay 22,000 cancer deaths a year

The PM will back up her promise to put Britain at the forefront of the next industrial revolution by vowing to earmark funding to develop cutting edge technology that allows a much earlier diagnosis of the killer disease. 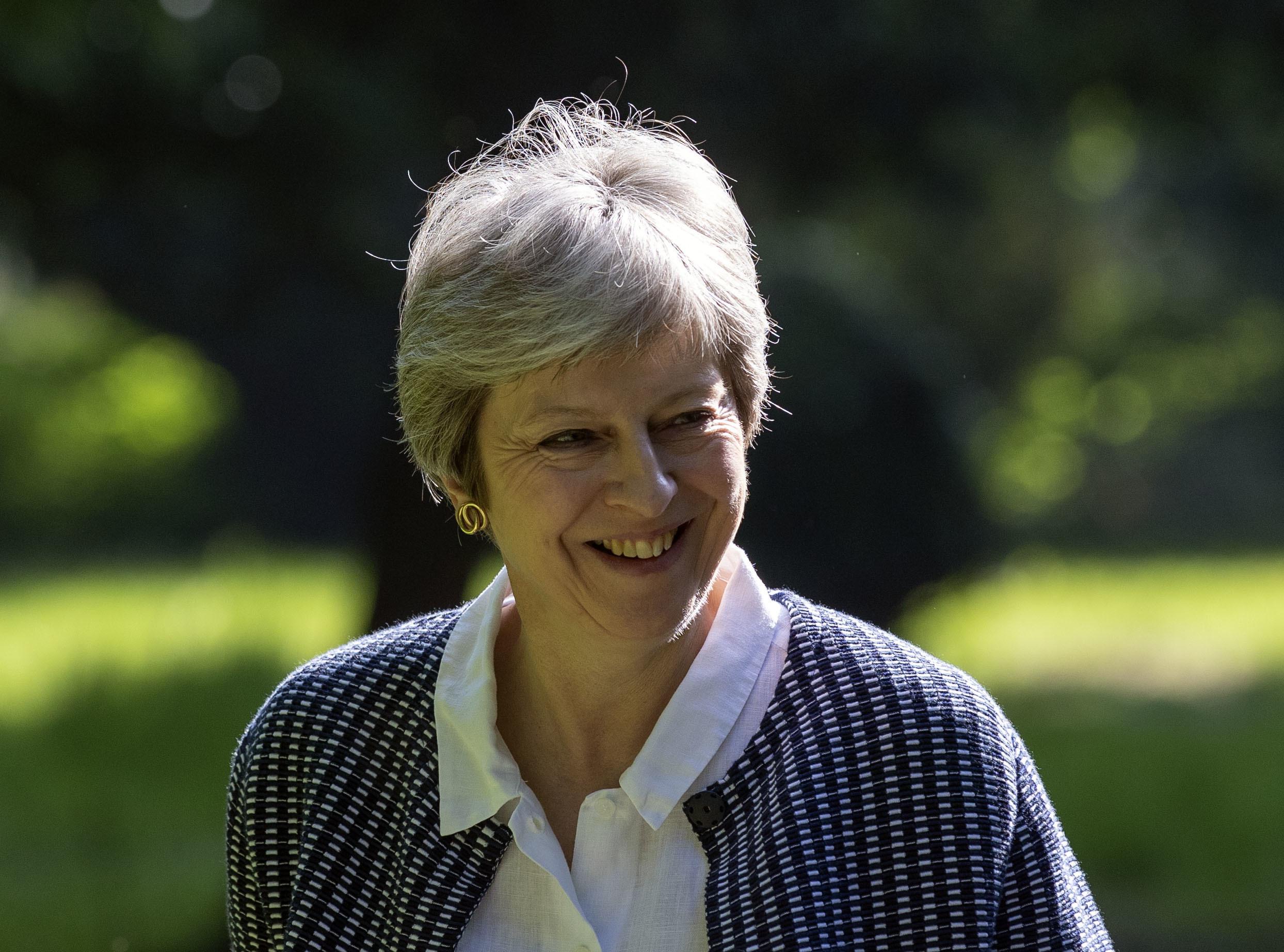 Mrs May – dubbed the ‘Maybot’ for her robotic answers – said the “new weapon” of AI should also allow doctors to predict the risks of heart attacks or strokes through eye scans.

The Government is expected to detail new ways for Ministers to work with academics, charities and industry to access cash and “accelerate innovation”.

Speaking in Macclesfield the PM will say: “Late diagnosis of otherwise treatable illnesses is one of the biggest causes of avoidable deaths.

"And the development of smart technologies to analyse great quantities of data quickly and with a higher degree of accuracy than is possible by human beings opens up a whole new field of medical research and gives us a new weapon in our armoury in the fight against disease.”

The Government is investing £1billion in cutting-edge technology as part of the much criticised industrial strategy unveiled late last year.Mrs May said AI will enable health chiefs to cross reference people’s genetics, habits, and medical records with national data.

This will help doctors diagnose at least 50,000 people each year at an earlier stage of prostate, ovarian, lung or bowel cancer. Some 22,000 cancer deaths will prevented or delayed each year by 2033.

The announcement comes just three weeks after Health Secretary Jeremy Hunt revealed 270 women may have died because of a computer error. A decade of errors in an IT system run by Public Health England meant 450,000 patients in England missed crucial breast cancer screenings.

But Prof Lord Martin Rees, a fellow at Trinity College, said: “Fine words – but empty unless by the 2020s the UK has an effective government, committed to the public sector, that can render it realistic to achieve these goals.”