Go south, young people. Or at least invest in the Southern states.

Most of the top 10 affordable real estate markets that underperformed but have strong underlying fundamentals are in the South, according to a report by the National Association of Realtors (NAR). That means these metro areas are likely to experience stronger price increases compared with other markets in 2022.

NAR examined factors such as wage and job growth; percentage of people 25 to 44; and net domestic migration to create the list. Another metric was affordability of homes compared with the median income of the area.

The list includes metro areas with populations of at least 200,000.

►No chill this winter:Here's what buyers should expect in the housing market

►Experts: After a year of high prices and bidding wars, here's what to expect in 2022

“Many of the hidden gem markets are also close to major metro areas where the cost of living and doing business is higher,” she says. “These metro areas could be considered ‘up and coming’ in comparison to the larger metro areas that have become unaffordable.”

The most expensive area on the list is Dallas-Fort Worth-Arlington, where estimated property values reached $293,976 in the second quarter of 2021, below the national median of $297,506 in the same period.

Among the top 10 undervalued markets, it has the highest share of population ages 25 to 44, making up 29% compared with the national average of 27%. Strong migration into the area will continue to push home values higher, according to the report.

“(The) Sun Belt states of Florida, Nevada, Tennessee and Texas don’t also have state income tax, and this is an important factor for retirees and even young families just starting to form their household,” Cororaton says. “It helps that these metro areas have terrific weather, which attracts retirees as well as homebuyers and ‘snowbirds’ from the North who want to enjoy the warm weather.” 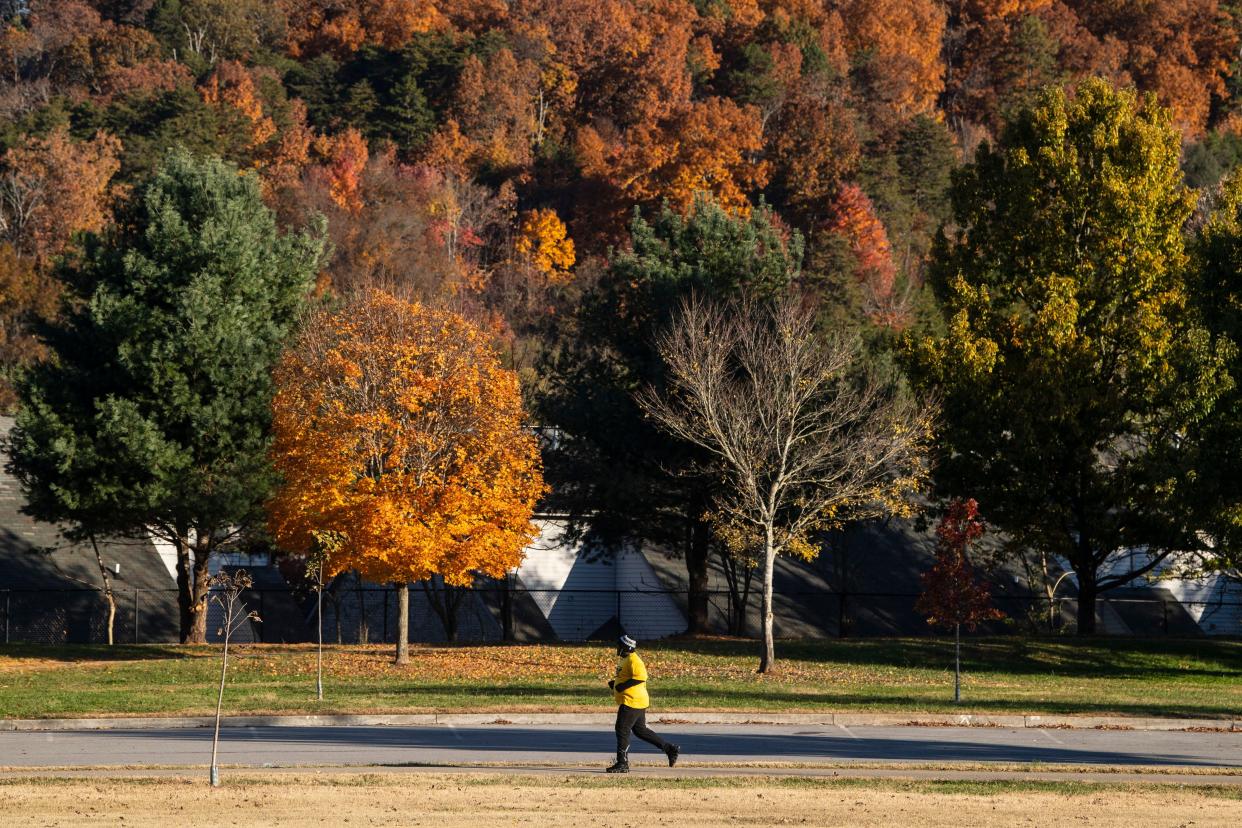 Swapna Venugopal Ramaswamy is the housing and economy reporter for USA TODAY. Follow her on Twitter @SwapnaVenugopal