Time magazine pledges no layoffs for 3 months amid pandemic

The field for Time Magazine’s “Person of the Year” was culled Thursday to four candidates, with a winner set to be named later in the evening.

Time’s editors will select the final winner, to be announced during a special televised on NBC at 10 p.m.

Biden and Trump engaged in an epic race for the White House that ended with the Democratic challenger coming out on top.

The Memorial Day death of George Floyd — a black man killed beneath the knee of a white Minneapolis cop — sparked renewed protests for racial justice and police reform that raged over the summer from coast to coast.

Fauci, the nation’s leading infectious disease expert, guided government policy on the coronavirus, while doctors, nurses and first responders waged the war on the ground in the face of daily death tolls sometimes in the thousands. 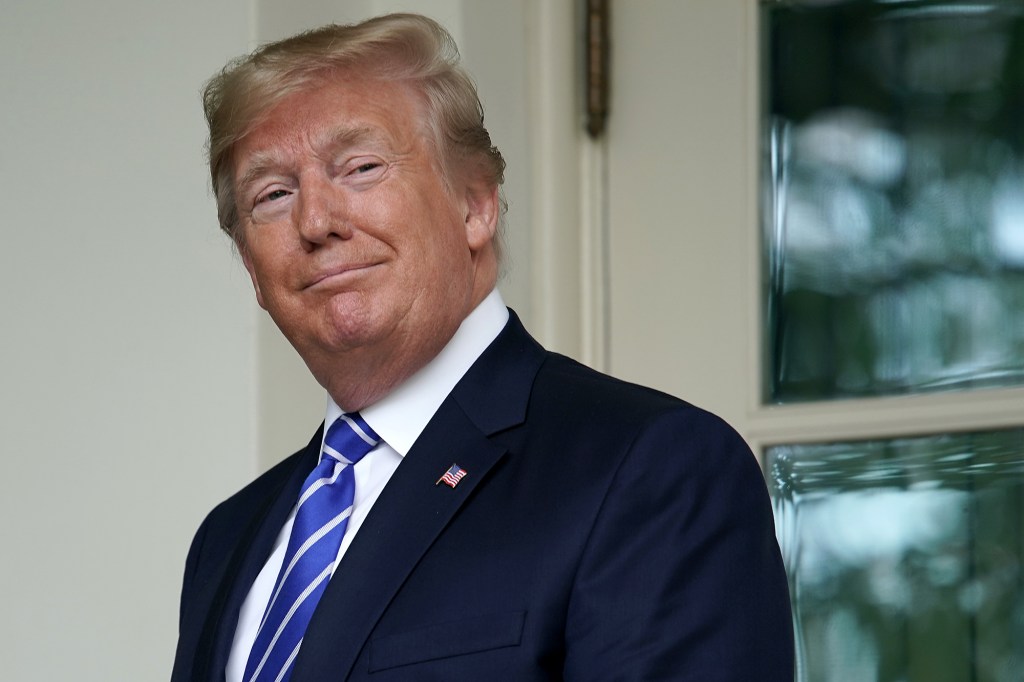 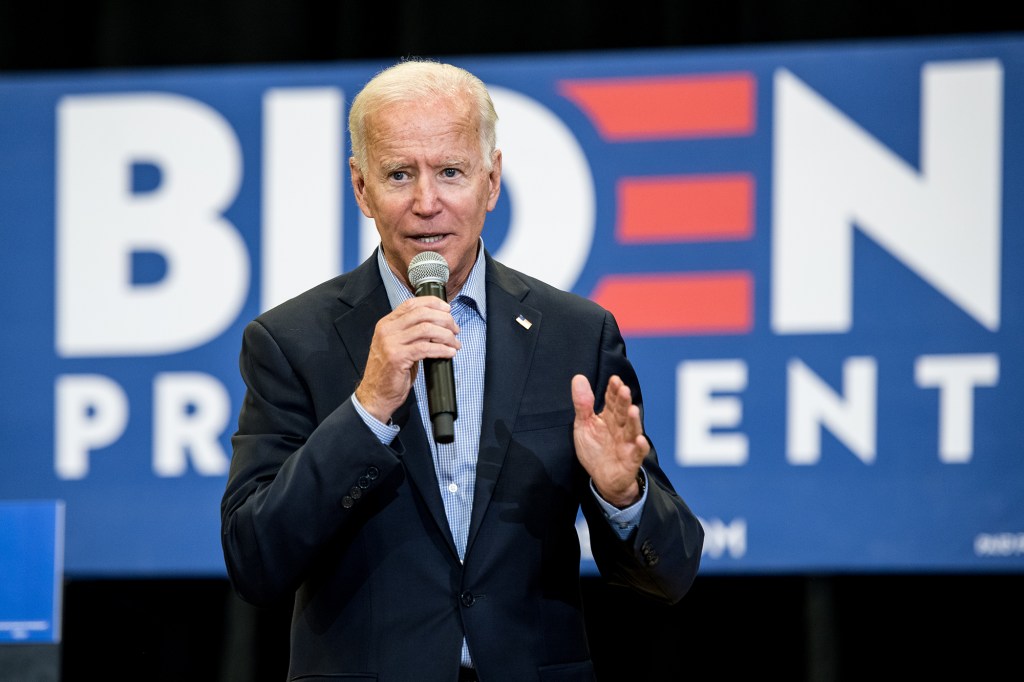 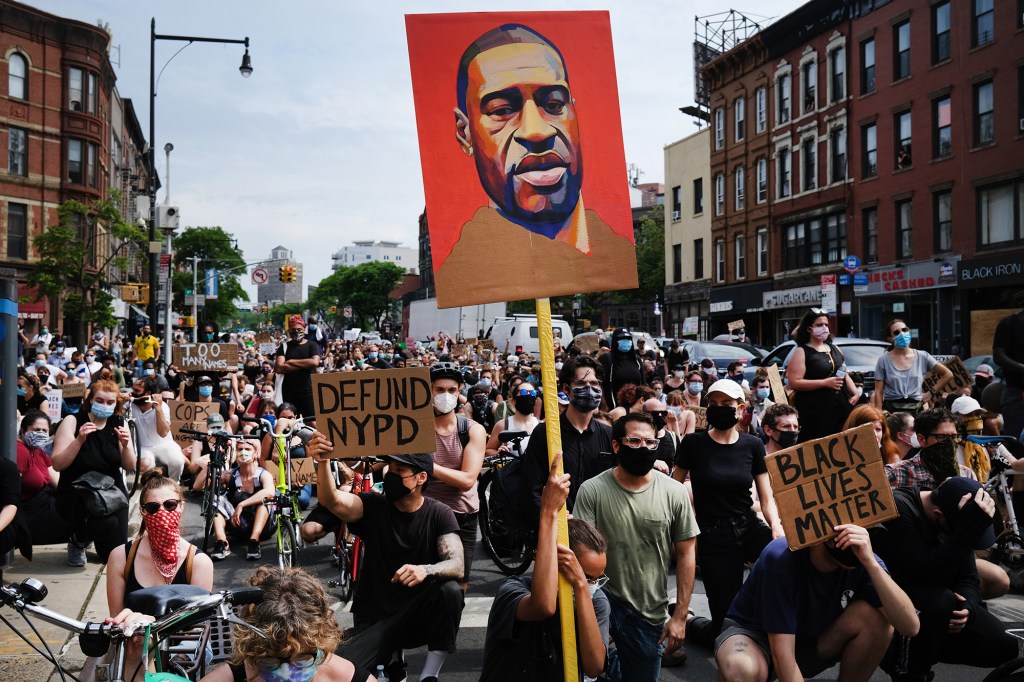 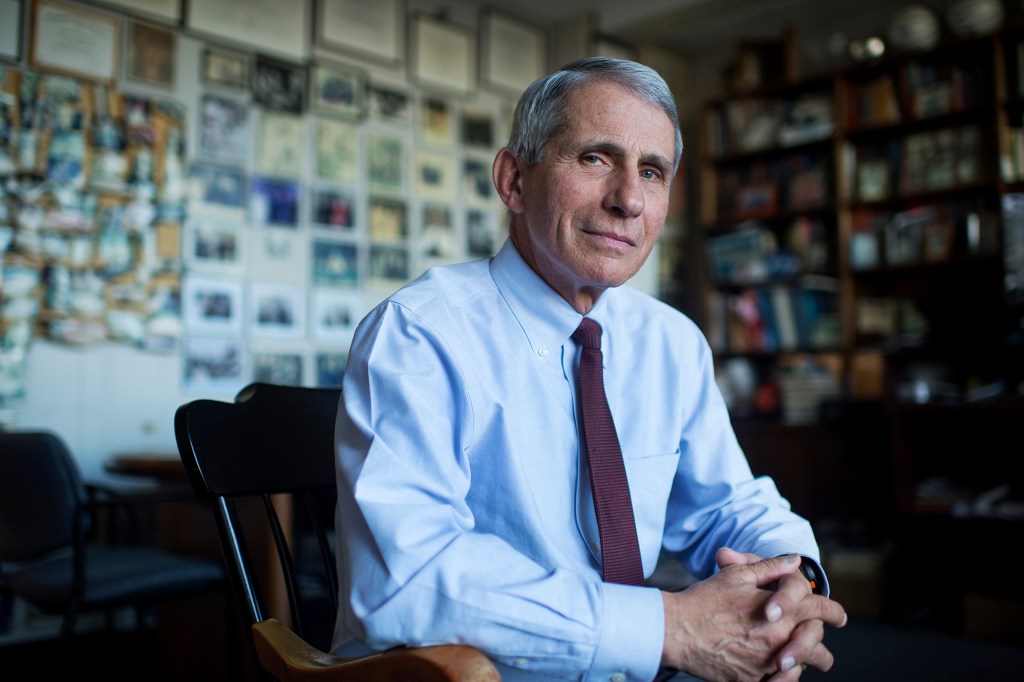 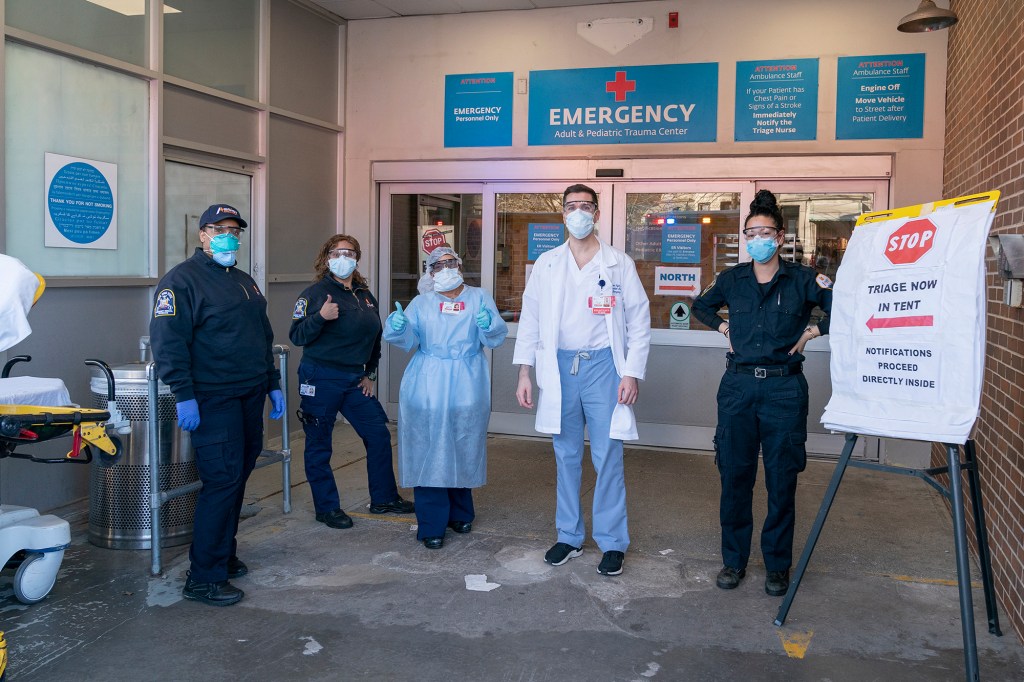