The British doctor described reports of Russian tanks shooting at close range on innocent families trying to escape to safety, despite them marking their cars clearly with signs saying there were children and elderly people inside.

The Shadow Cabinet Minister for Mental Health claimed Ukrainian medical staff were expecting to see the worst during the war, with Russia targeting the civilian population with the possible use of chemical warfare, stating there’s nothing Putin will not do.

Mr Ferrari said: “The leaders of the West are getting on well do you think they have to because Putin is starting to bomb Kyiv again, is the war going the wrong way?”

Ms Allin-Khan told LBC Radio: “I am so upset by what’s happening and I think it’s really important that the leaders are taking a united stance.

“But I went to Ukraine at the start of the war, I went as part of a medical mission and even then it was very clear that what we were seeing play out was going to be actually happening.

“And I trained 250 doctors in preparing for chemical weapons use, in doing mass casualty triage in very unexpected circumstances like shopping centres.

JUST IN: Horror scenes as man lays severed head outside court – ‘He sat there a few metres away’ 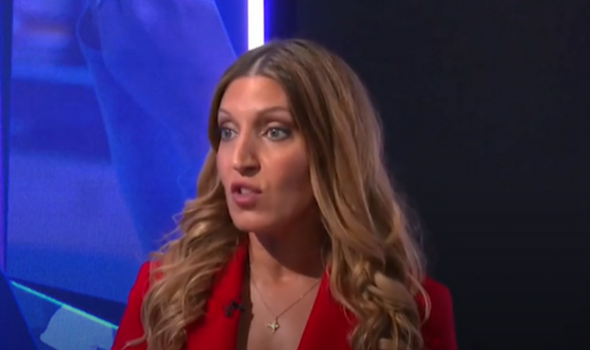 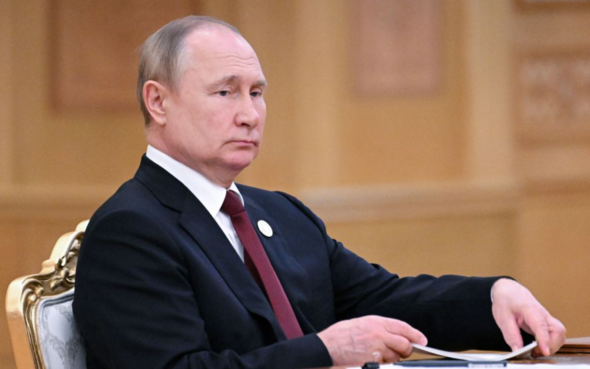 Ms Allin-Khan said: “We had doctors joining our training session both in person and from all over the country on Zoom.

“Saying look I’m a local GP or I’m a psychiatrist, and I know that I’m going to have to see bodies in the streets and work out what I do with very minimal resources.

“So we took some resources to the front line, we made sure that people had the turner keys that they needed, things that they could use but also in providing the training for people that were fearing the very worst.

“The sort of thing that we’re seeing now, and Nick the most heartbreaking thing was rescuing a family and taking them over the border to Poland who had been shot close range point blank by Russian tanks.

“There were two cars with the family inside it, and they shot at children, children and the elderly who had signs on the car saying there is a family inside, there is nothing that Putin won’t do.”

NATO leaders are meeting this week to discuss what else they can do to offer support to Ukraine. 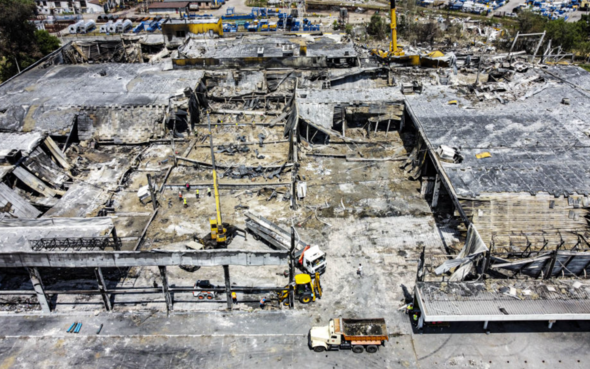 He added:  “A peaceful city, an ordinary shopping mall with women inside, children, ordinary civilians inside.”